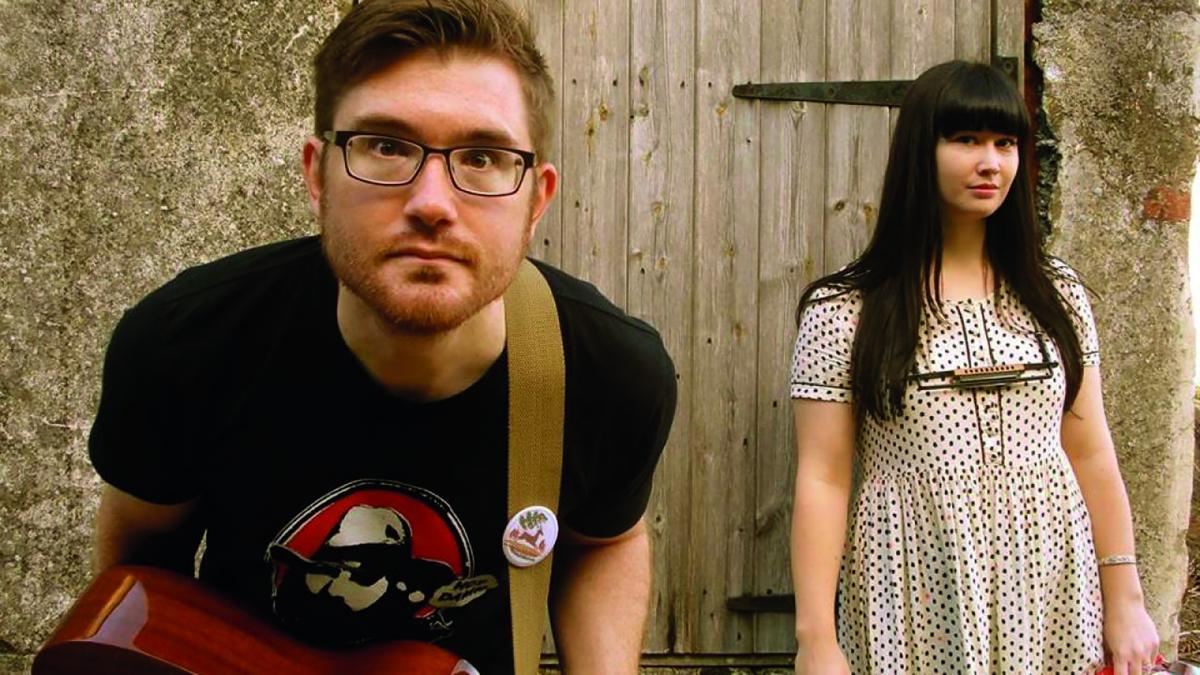 Oxford has been good to us in the initial part of the year, as we get hit with yet another early contender for Record of The Year.

The August List’s last album, ‘O’Hinterland’ still rates as one of my all-time favourite listens so this has been much anticipated. Luckily, it has far from disappointed as this is easily the equal of its predecessor.

‘Ramshackle Tabernacle’ is not a carbon copy of their debut however, it shows a development in their craft as musicians and songwriters and makes an utter mockery of the infamous curse of the second album.

Yes, it doesn’t have quite the untamed rawness of the first record and songs like 40 Rod of Lightning. Here the energy is tamed and more controlled, but this just means it can be directed more accurately, a musical sniper rifle rather than shotgun.

Sonically we still get the duo’s whole “back porch” style, all analogue and rustic, but everything is bigger, there is more of a band vibe – the metaphorical creaking of the rocking chair that was behind the earlier songs is now hidden under additional layers of instrumentation. Brilliantly though, this doesn’t detract; while the production and craft is all upgraded, they never stray too far from the backwoods feeling that was so attractive in the first place.

There is an authenticity in the lyrical aspect of the writing, the words chosen fit the style and feel of the music perfectly, a sensitivity and reverence to place and time that somehow makes the songs fit all places and all times.

This is analogue music of wood, and strings and breaths of air that is all about simpler days, troubled ages, youth and twilight years; yet it fits into a modern, digital word with barely a murmur. This is music for those who still read books, speak on a telephone and listen to vinyl records without denying the march of progress.