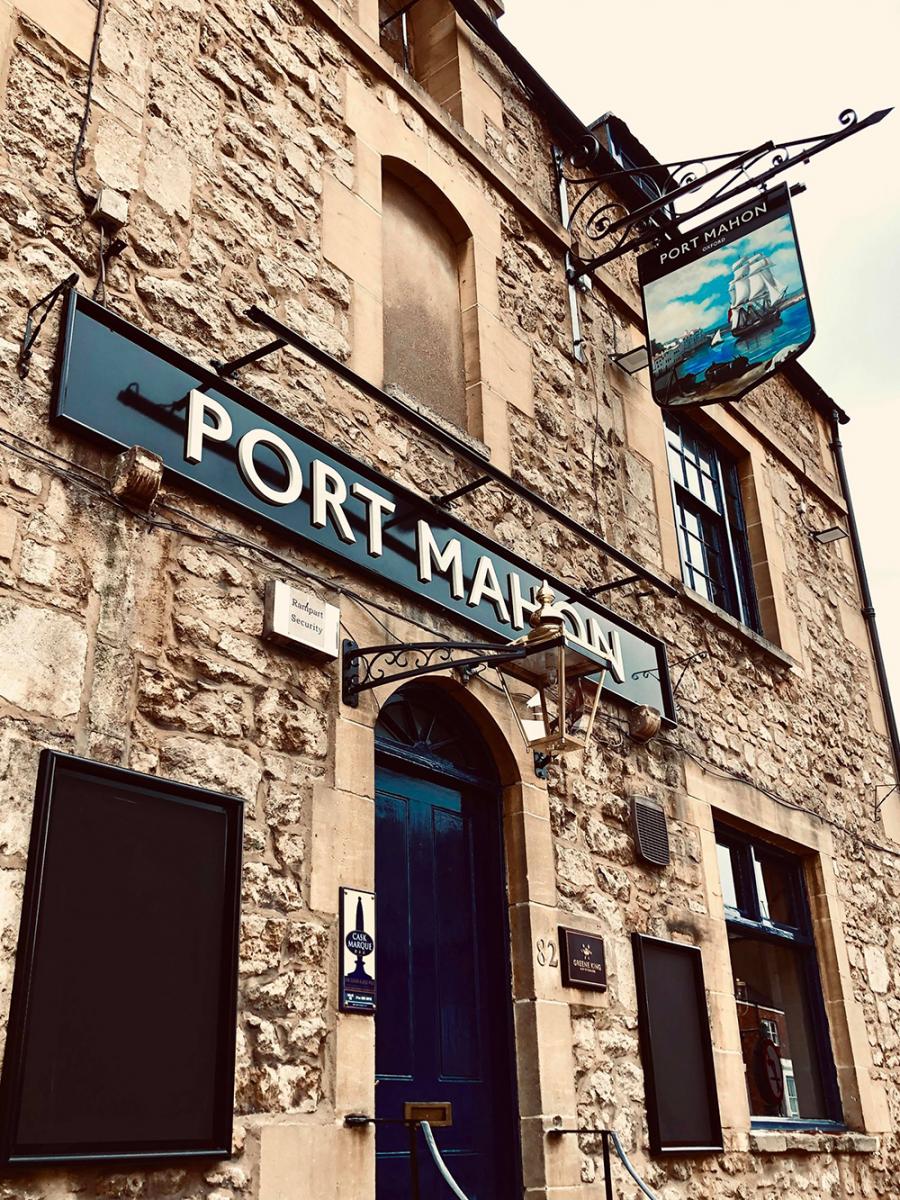 Gappy Tooth Industries will be presenting a tripartite gig that will take place at Oxford’s Port Mahon this March.

Tickets will be priced at £5 on the door, or can be purchased at a slightly discounted rate online at https://www.wegottickets.com/event/534591

Shaven Primates are a 5-piece dark-wave, art-rock, post-punk band. A spokesperson says of the group: “Their music is described as a narrative of human emotion and experience: fear, love and anger resonate through the orchestration, giving the audience a deeply cathartic release. They boast rumbling, grinding bass, wailing guitars and synths that flit between retro and modern, thundering, rolling drums and crooning, screaming vocals, all of which is guided by the Velvet Underground, Kate Bush, Tool, Prodigy, Yes, Clash, Bowie, Porcupine Tree, and Pink Floyd.”

WKNJ are described as a politically outspoken punk band from Reading, noted for their incendiary live performances. They were the last act ever tio play Oxford’s much missed venue The Cellar. They say their influences range from early British art punk (Wire, Magazine, Gang of Four, Killing Joke) to later US bands like Black Flag, Fugazi and the Adolescents, right up to current acts like No Problem and Idles.  “An impressive post punk barrage of jittery guitar and frantic drumming” Just Some Punk Songs.  “Grade A punk rock ecstasy” Spirit Level.  “A visceral gut-punch, aimed squarely at the increasing trend of doublespeak” Public Pressure.

Plague Arish describes himself as “an experimental electronic artist on the fringes”, but those who have been to many Oxford gigs over the years, may have seen Rob front and centre, supporting all manner of performers and generally living the dream. A spokesperson for the artist said: “Shows might consist of abstract techno beats, bleak industrial soundscapes,  hellish harsh noise improvisations or haunted ambience, but whatever the sound, the tracks will have bloody great names, just like the classics “Atari Consolations”, “Debussy Debauchery” and “Godzilla Gives The Best Presents.”’

More information about Gappy Tooth Industries can be found online at www.gappytooth.com or www.facebook.com/gappy.tooth.industries

“Every gig is a gift”: Sarah McQuaid Back On The Road With New Live-In-Lockdown Album