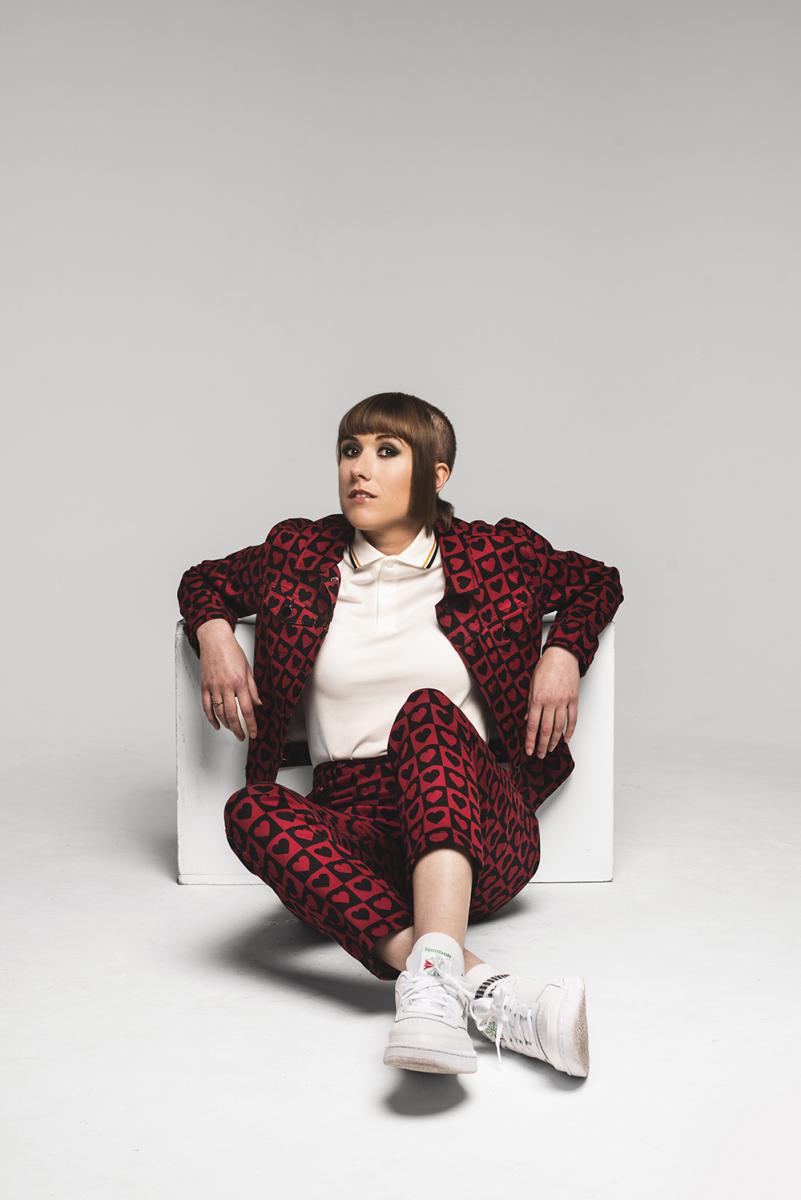 Fresh from Live at The Apollo, Mock The Week and The Last Leg, Best Newcomer nominee Maisie Adam is back with a brand-new show for 2022 - ‘Buzzed.’

Maisie will be starting her 2022 tour on 15 September in Liverpool and finishing it in London on 27 October.

A spokesperson for the comedian said: “How often do you hear about a stand-up newcomer, completely inexperienced, doing a full hour set for their first ever gig? Not often I imagine, but that is exactly what Yorkshire-born Maisie Adam did in 2016.

“And that’s not all: a few short months later she won the UK’s largest stand-up contest, and now she is breaking through to the big time with upcoming appearances on Have I Got News For You, A League of Their Own, 8 Out of 10 Cats Does Countdown and Mock The Week.”

Maisie Adam’s comedy career kicked off in 2017, when she entered the nationwide So You Think You’re Funny? competition (which has previously been won by many of her comedy heroes, including Peter Kay, Aisling Bea and Tom Allen). She then found herself in the Grand Final, held at the Gilded Balloon at the Edinburgh Fringe Festival, and on 24 August she won the competition – becoming only the fourth woman to have done so in its 30-year history.

The following year, Maisie was nominated for the Best Newcomer award at the Edinburgh Comedy Awards for her debut show Vague, where she also won the Amused Moose National Comic Award.

Maisie’s anecdotal material and witty charm are said to have quickly won her praise, up and down the country, and she has appeared on Mock the Week, Have I Got News for You, QI, Roast Battle, 8 Out of 10 Cats, Hypothetical and The Stand-Up Sketch Show. She also hosts the podcast That’s A First, alongside fellow comedian Tom Lucy.

“Her jokes were spot on, her stories magnificent and magnificently told”  - BRUCE DESSAU

“There’s no denying that Maisie Adam is phenomenal” - THE SCOTSMAN