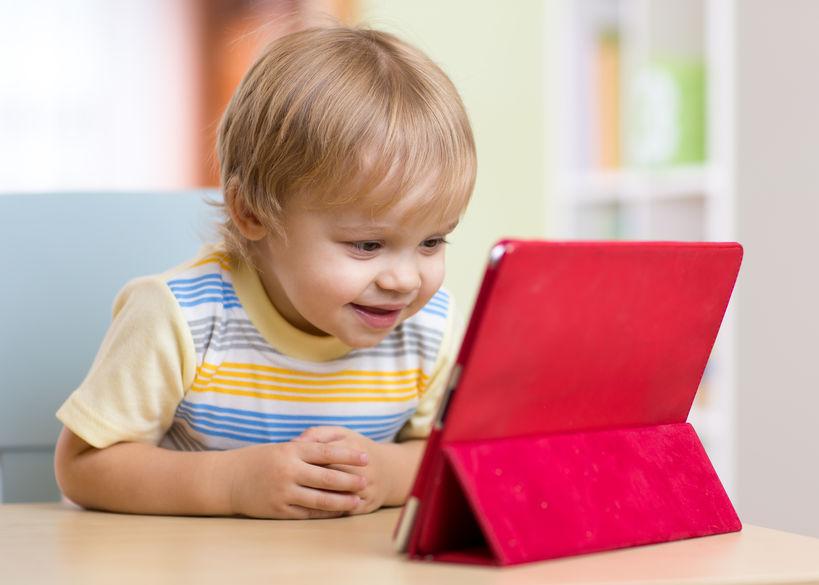 A YouTube algorithm was at breaking point last night, due to the erratic choices your two year old son keeps making on the ‘YouTube Kids’ app, and is threatening to quit over the matter.

The algorithm SLIM GAZ (Spying Linear Multipliers for Generationally Addicted Z’ers), the automated brains behind every YouTube suggestion list, said: “Sometimes he co-operates, or starts to, but as soon as the parents are out of the room, off goes CoCoMelon’s ‘Yes Yes, Stay Healthy’ and somehow, this clumsy toddler who can’t even figure out how to use a spoon properly, has managed to email a selfie of his own bottom to his mum’s work colleagues.

“Then, other times he wants an Octonauts’ Creature Report, so I think ‘ah, great-  he likes animals – here’s some fun facts about whales!” and then bang – out of nowhere: Stick Song! - some old Hey Duggee routine featuring twigs singing about themselves, which I didn’t even realise I’d left on the suggestion list. How am I supposed to make sense of these choices?

“At first we thought a Kids-safe YouTube app would be a great thing, and I was happy to be involved with the project, but it turns out, putting the toddlers at the wheel of their own destiny whilst their parents are busy doing their eighth load of laundry of the day, or hoovering up Cheerios from the curtains, is actually a terrible thing. Particularly for the algorithm left holding the baby!

“I’m going mad – I try to figure him out, and suggest all these wholesome, educational videos, just as his parents wanted me to do – but he just ignores all that careful work and wants to play Baby Shark 100 times instead.

“Often, he doesn’t even let it finish, and restarts the vid seemingly at random like he has no respect for my viewing data at all, causing untold havoc to my viewing figures. On the worst days, he just grabs the phone, throws it across the room, bounces me off the wall, and then starts crying - making it look like I’ve done something wrong. I’m the apex of a progressively and incrementally refined piece of complex code on its nine billionth generation since last Thursday and am capable of so much more than this!”

However, the algorithm conceded there are others in his field who have it even worse than him.

He said: “But hey – at least my primary user’s not a freeloading so-called music fan unwilling to cough up a tenner a month for Spotify Premium, skipping heartlessly through my carefully curated ads as soon as they ruddy well can, without even pausing to hear for one second the amazing ways Grammarly can actually help them improve their writing, just so they can rush-watch the latest Dua Lipa video, and, ironically, leave a really poorly written comment underneath.”