“You know what, I’ll just come back later” says Asteroid ZXB-449 as it decides not to collide with Earth after all 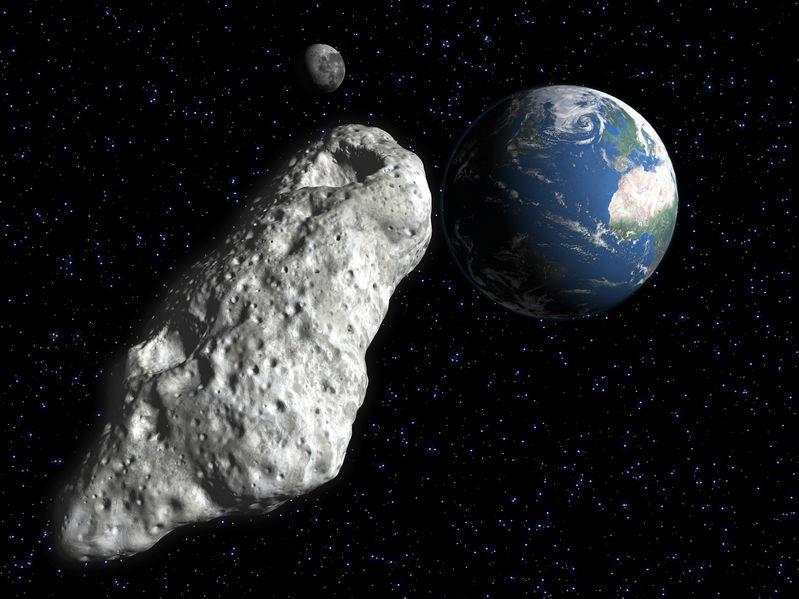 A selfie taken by the asteroid as it approached earth

Cries of “AWKWARD” could be heard echoing across the galaxy last night as Asteroid ZXB-449 had a sudden last minute change of heart, and chickened out on its planned collision date with Earth this month.

The young asteroid, aged 4000 lightyears, apparently took one look at Earth, decided we had quite enough on our plate right now, and diverted its course to nearby Venus instead, saving millions of pointless human lives.

“I was almost there”, recalled Asteroid ZXB-449, during a tell-all interview on Space Oprah. “I had just cleared customs - or the ‘asteroid belt’ as the humans infuriatingly insist on calling it, like we’re all just hanging out there for fun - and was just about to bring the destruction of Earth, when I suddenly saw all the raging wildfires, and the floods, and the protests, and the squabbles and the wars and I just thought ‘you know what – Earth doesn’t need me right now’ and I decided to crash into Venus instead.”

“Plus, I heard Earth had been feeling a bit sick recently, and somehow the scorching hot, suffocatingly toxic, oppressive atmosphere of Venus just seemed like a nicer place to be. The only downside was there was no one around to see my arrival, which was a real shame as it was a killer landing! Woo! Righteous!! Gimme some silicate!”, the asteroid added, before jumping up and down on Space Oprah’s couch unnecessarily.

Meanwhile, doomsayers across the globe who had confidently predicted the end of the world this month were left red-faced by the asteroid’s last minute change of heart, as they were forced to embarrassingly resurface from their underground bunkers. One of those affected, Angela Bunsen-Burner said, “His Imperial Grace, Space Lord Xenu had promised us this would be the end of humanity – so we’d been stocking up on beans for months! And now we just look like a load of silly idiots who spent all summer digging up our gardens for no reason.”

Fellow disappointed End-of-Worlder Graham Biscuit added: “You know what? I’ve had it up to here. If his Imperial Grace promises another false rapture that doesn’t come to pass, say, 13 or 14 more times, I’m going to seriously begin to question whether I need to continue donating all my money to his church every month.”