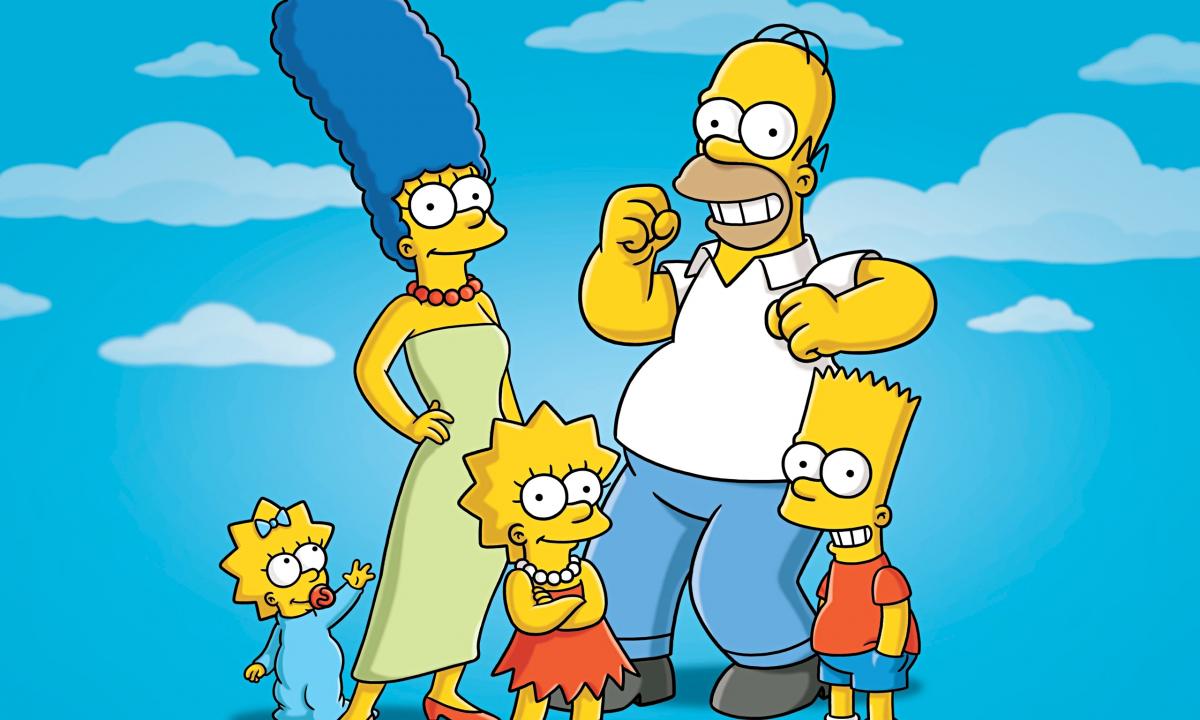 I have a problem. I can’t stop watching the Simpsons. I watch at least two episodes a day on average or even more if I’m feeling particularly sofa-friendly. Even if I’ve seen a particular episode dozens of times, I’ll happily sit there, glazy-eyed and anaesthetised by the hand-drawn, brightly coloured images until my exasperated girlfriend has to intervene in order for us to continue with our lives.

Having a full-time job, studying a degree in my spare time and trying to fit in various hobbies and exercise in between, I rarely have the time to indulge myself in popular culture, let alone keep up with the continuous stream of television shows everyone keeps telling me I should be watching. Yet when I do find myself in one of these rarest of moments with time to kill, I somehow always find myself watching the exploits of the famous yellow Springfield five-some.

I’m not even exaggerating. I have dozens of episodes clogging up my Sky box for fear of missing one of the many-watched episodes, yet I can’t bring myself round to even begin to watch Game of Thrones, nor conclude my aborted attempt to immerse myself in the Amazon smash hit Mr Robot, which was actually very good.

The latest movies have evaded me and I’m even slowly losing my grip on albums from my favourite bands, yet Mr Plow and Sideshow Bob’s latest criminal escapades play on a loop, a soundtrack to my seemingly unadventurous life; a constant and dependable comfort blanket in a world of chaos and relentless change.

None of the character’s age or develop (save for the subtle improvement in animation styles since the first season) and the plotlines don’t significantly alter the lives of the Springfield residents, with every new episode beginning as if a giant reset button has been pressed. Unlike real life, where every morning greets you with a slightly older, more sagging version of you; an extra wrinkle that wasn’t there before or another grey hair you weren’t able to wish away.

We all need a constant to help us through our rapidly accelerating journey toward the grave and The Simpsons is mine.

For some it’s alcohol, others use hard drugs, but neither of these suit my lifestyle and quite frankly are far too expensive to maintain without having to resort to crime, so this is my alternative, judge me all you want.

Rolling news across the UK