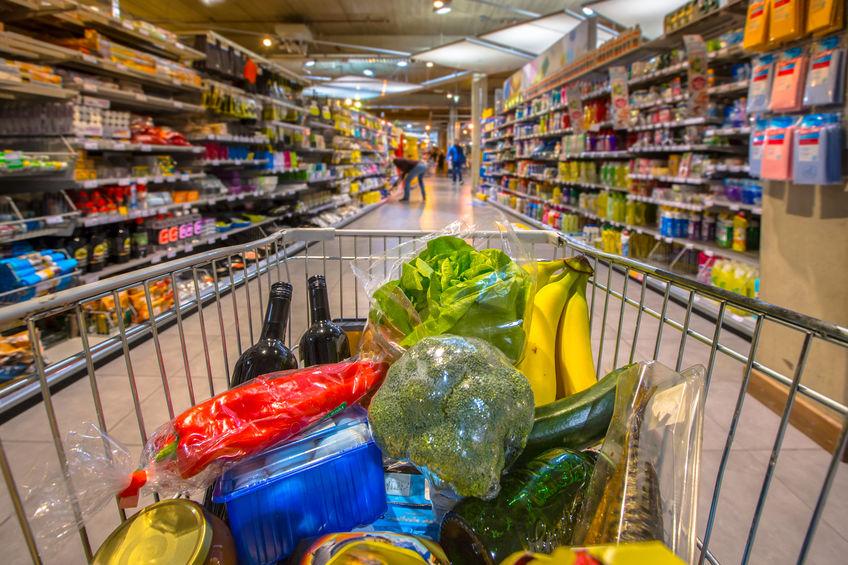 An office worker today spoke of her disappointment at being repeatedly told to sod off when she tried to pay for things with hope.

Helen Sanderson, 28, has been informed by her employer that because of a covid-related downturn in business she must leave her job in four weeks.

At first, the news of impending unemployment didn’t much bother Miss Sanderson.

She said: “I was completely reassured by all the politicians saying that although they couldn’t protect every job they could promise people plenty of hope.”

As the message was repeated by just about every senior politician on just about every news bulletin every day for days on end, Miss Sanderson assumed that hope was a currency every bit as useful and valuable as Sterling.

She said: “Because of that I wasn’t worried when a late payment notice came in the post from my mortgage provider. I just phoned them up and told them I didn’t have any money but I did have plenty of hope, and asked how much hope they wanted to cover what I owed.

“Imagine my surprise when the call centre worker on the other end of the line told me to sod off.

“At first I thought it must be a mistake, and asked to speak to her supervisor - but then the supervisor told me to sod off too.”

Since then Miss Sanderson has been told to sod off by her gas supplier, her electricity supplier, her water supplier, her local supermarket, TV Licensing, her dog groomer, the proprietors of three local pubs, two corner shop managers and her bank.

She added: “There has clearly been a miscommunication somewhere down the line but I’m sure everything will be fine once the Government brings everybody up to speed on the fact that hope is just as valuable as money.”

Miss Sanderson’s MP, when asked whether he would give her a loan from his 82 grand salary and accept some hope as collateral, replied: “Sod off.”