Why I'm Committing to Stay Uncommitted 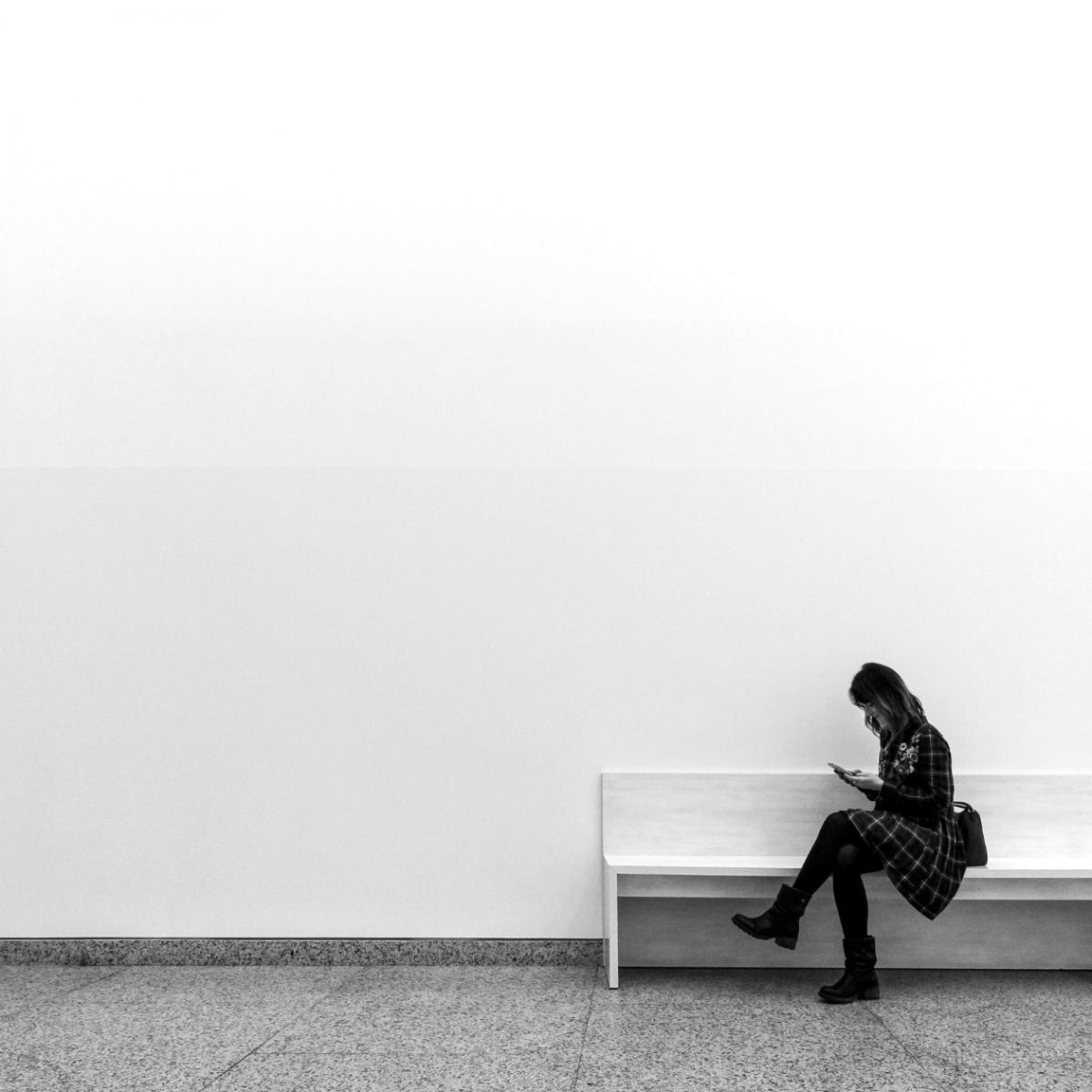 Why Is Dating So Hard?

I love being single. And, just so you know, it’s not like I’m some bitter old spinster either. I was in a pretty successful and largely happy 13-year relationship with my kid’s dad (albeit nearly 10 years ago now), so I have experienced of both sides of the long-term relationship equation. But the longer I’m single, the more I can confidently say that being single is where it’s at.

Of course, I get to have the bed to myself, the remote to myself and all the usual arguments that people make when bestowing the benefits of being single. But the best things go deeper than simple ownership and control of household items.

For me being single means that I’m in complete control of my own time, which is honestly the best thing in the world. Being able to spend my time exactly as I see fit, with no one (apart from my kids) making demands on it is liberating in the extreme. I can get up as early as I like to work out (or not as I so choose). I can read as late as I want in bed and I can work whatever hours I like without feeling guilty for not giving someone enough attention. All my weeknights and my weekends are my own (except for being mum taxi). I can change my plans with myself on a whim because I’m very laid back and don’t mind that kind of stuff. I can diet one day and pig out the next.

The very best part of being single is that I just don’t have to be consistent because no one has any expectations of me that I have to live up to, I can be entirely selfish.

Despite all that lovely freedom though, there are certain things about being part of a couple that I do miss. I miss the sense of teamwork and belonging of being part of a couple, always having someone in your corner, sharing experiences (such as travelling and gigantic pizzas). There’s the physical side of course. And, feeling like I’m not going to die alone is a bit of a bonus.

But having tasted the sweet nectar of freedom over the last ten years or so I am finding it increasingly hard to really settle into a long-term relationship. No matter how giddy and exciting they feel at the beginning, within months they always seem to take so much effort, require more energy than I’m able to provide and the poor guy ends up feeling frustrated. I end up feeling guilty and like all other areas of my life have suffered, and we end up parting ways because I just don’t see how it can ever work.

This week however I had a bit of a brainwave. I’m really trying to work on finding balance in my life and stop with all or nothing thinking that has become an ingrained characteristic of mine. My ideas was that if I could find a nice casual relationship that might gently inch its way into my life, giving me time to make room for it, I won’t feel like it’s taking over so much.

The first step was to make dating part of my life again without becoming consumed by it. If I could crack this, then it would be a positive indication that a relationship could also work.

So I ventured back onto the dating sites, thinking that maybe I could have it all. Maybe I can have all the benefits of being single AND share some good times with someone special, while getting to know people and eventually end up with the right one. I just need to set boundaries and approach it in a sensible and organised fashion, right?

By Monday night I had signed up to two dating sites, and I didn’t get to bed until 1am because I was messaging with 10 guys.

On Tuesday morning I woke up exhausted and bleary eyed to 99+ (go me) likes on both sites and 10 more messages from new matches. I had to put my phone in another room so that I could focus on work.

Wednesday I gave my number to a guy and we instantly became WhatsApp partners, texting morning noon and night, while I was also juggling the other guys in my match queue online, and feeling like I was failing at work and being a terrible mother.

Thursday, I had a coffee date with one of those guys, Friday more all-day texting with my WhatsApp lover. Saturday, we had a video date, and… it became clear that we were just after completely different things, so Sunday morning I explained that it wouldn’t work and effectively ended things with him. I was gutted as I really liked him.

On Sunday afternoon I had a coffee date with another of my matches… he was funny, interesting, intelligent and had a cute dog. But I still returned afterwards exhausted rather than energised by the effort of getting to know someone new, when I could have been at home writing, working or ticking things off my to do list.

Surely, it’s not meant to be this hard.

It has taken me less than a week for online dating to completely take over my life, yet again. I feel like I’ve experienced a breakup with a guy I’ve never even met, and I feel guilty on so many levels that I basically live in a guilt multi-story car park.

Not to mention that dating during Covid is the weirdest thing, ending a date with an elbow bump and wearing a mask for half of it doesn’t exactly give the feels a chance to grow.

Frankly, I’m drained by the whole thing and I’m now off the sites again and back to being selfish and single. I’ve made a couple of new friends though, maybe that means that the experiment was a success after all.

The Joy of Text

4 Essential Gadgets For Your Home Office