Here in Britain, there are hundreds of different accents and dialects, each region has its own traits, but in the West-Country, despite our cider and our combine harvesters, we are actually quite similar in speech to our urban American friends.

You wouldn’t be alone if you thought that our ancestor’s accents in the 1700s and before were very posh-sounding, and similar to how the Queen speaks. So you might be surprised to learn that people like William Shakespeare, and Sir Francis Drake spoke more like West-Countrymen than anything else. If you were to go back to Elizabethan times in Britain, some of the language may confuse you as it was ‘ye olde English’, but what may startle you most is that everyone sounded as American as they would have British.

When the English language as we know it came to be, words were meant to be pronounced the way they were spelled; for example, pronouncing the /r/ sounds properly, closer to the way many of us in the South-West speak. So how is it that so many people in Britain say ‘tractah’ instead of tractor, or ‘that’s the badgah’ instead of ‘that’s the badger’?

Well in the mid-18th-Century; Great Britain had colonies in North America. As a result of this, our dialects were quite similar at the time, but as soon as America rebelled against us and became independent, the colonies were rooted-out, and our accents started to change.

The reason for this was that some people of Low-birth had become wealthy for one reason or another, and according to many reports, these people wanted to find a way to distinguish themselves from the other ‘commoners’ around, and so they artificially formed the non-rhotic English that is largely heard in Britain today, making commoners commonuhs. 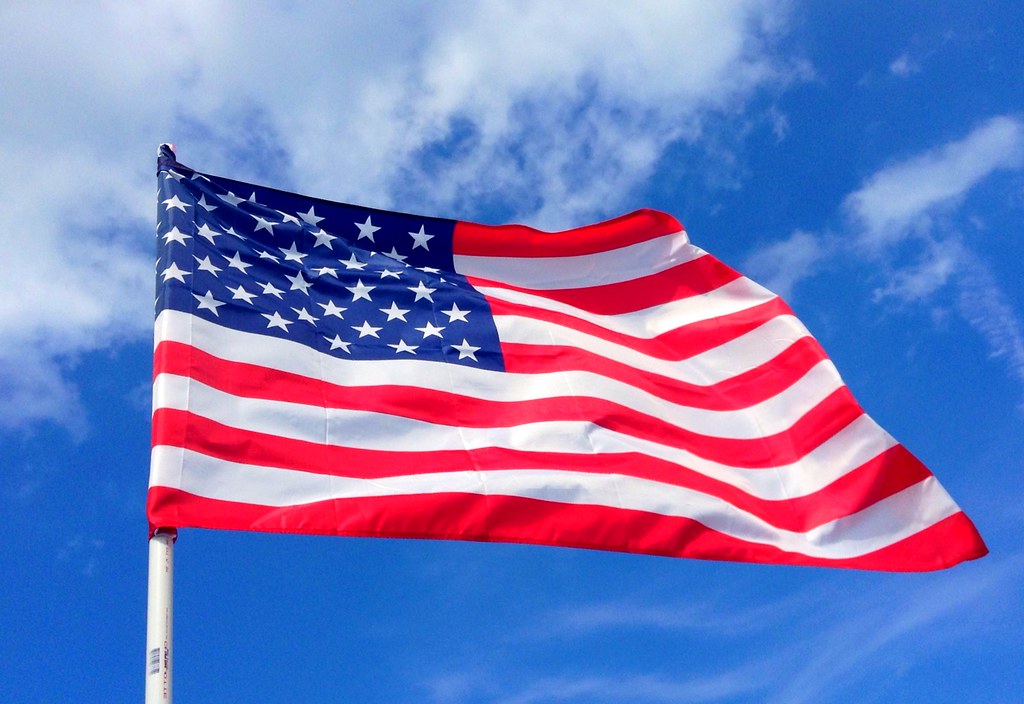 British people in general as well as Americans spoke rhotically in the 18th Century, and it wasn’t until the turn of the 19th Century that non-rhotic speech really took off in Britain, and it was only because of our burning desire to be different that we formed that way of speaking, thus it became a signifier of class.

Rhoticity is when an ‘R’ is pronounced distinctly in a word, so most of the West Country’s dialects as well as Americans generally speak rhotic English. Received Pronunciation (RP) is non-rhotic, it can sometimes be known as ‘The Queen’s English’, though this term is misleading as the Queen speaks a very unique form of English.

RP is the form of English that was formed artificially in the 18th and 19th century and developed quickly in the time since then, possibly due to the rapid urbanisation that would follow.

The similarities between the West Country and the USA stop at the rhoticity in speech, considering a lot of America is extremely urban, whereas the West Country is notoriously rural, made up mostly of farmland, and according to the rest of Britain we just love to get pissed on strongbow and milk cows.

The reason the South-West still speak rhotically is that, in rural areas, accent and dialect changes are much slower, yet, unfortunately for most of us who love the southern ‘ooh arrs’, if the urbanisation continues in Britain as it has, the unique will become more infrequent. Received pronunciation is being taught more in schools, and generation by generation the accent is becoming thinner. A tragedy.

Preparing Your Office for the Christmas Party: What are You Missing?

Encyclopedia Ocelotica: The anti ageing pill – “such a thing could be available within a decade”

Like Us!
Social LikeBox & Feed plugin Powered By Weblizar
Login