Who run the world? The fierce new political musical, Women in Power, comes to Oxford 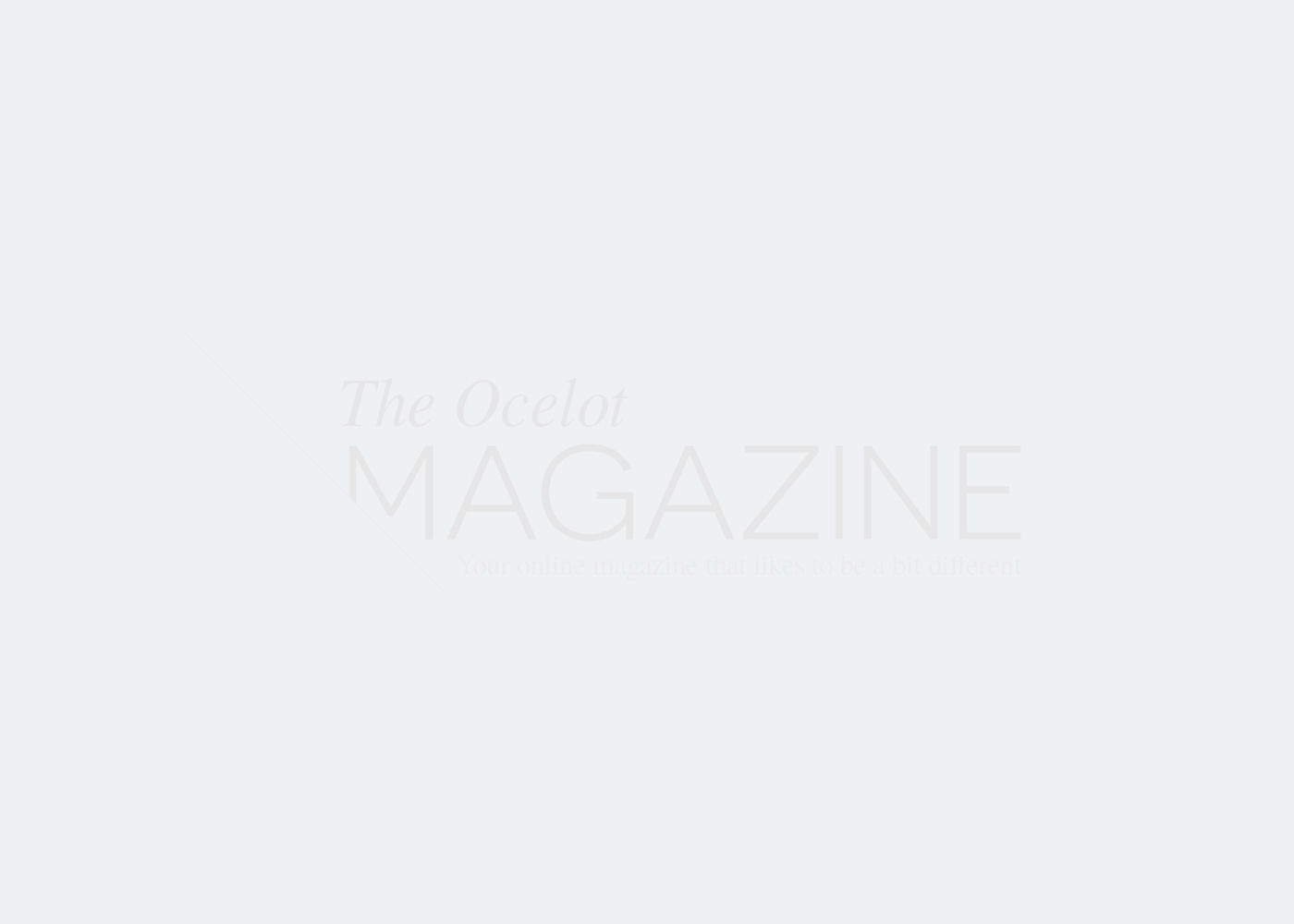 Oxford is about to be hit by a brand new musical comedy which shakes history as we know it - society governed purely by women.

A celebration of sketches with songs, dance, music and women taking the lead, this raucous reimagining of Aristophanes’ Greek classic, Assembly women is set in Athens in 300BC, where political turmoil has left Athenians no option but to take radical action: a government of women!

Praxagora masterminds and leads a daring coup d’état, outlining her utopian vision of total equality to her crowd of cross-dressing collaborators. A world where power imbalance is eradicated, and with it debt, greed and theft. But this has unintended and hilarious consequences…

For further information and to purchase tickets, click here.

Multi-award-winning show is set to shed light on Brexit, Grenfell and privilege in Oxford