What links Shakespeare with Johnny Cash and The xx? 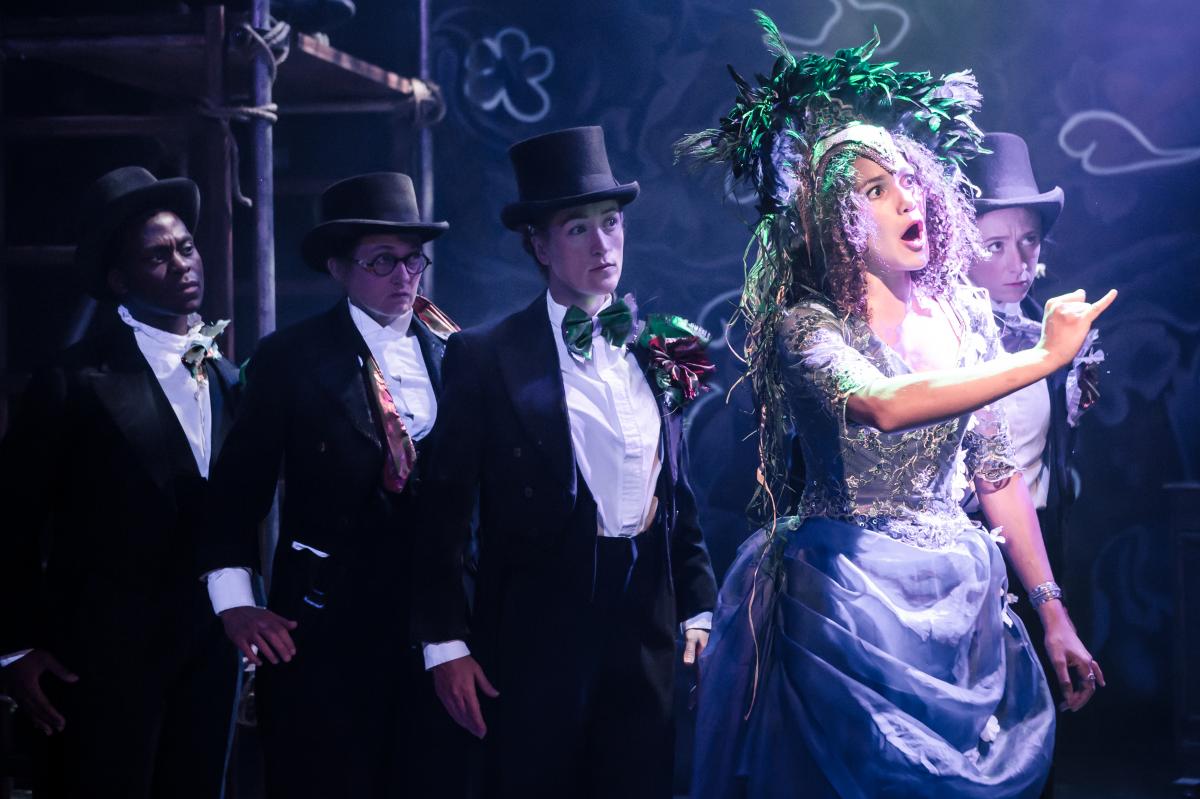 Inspired by the fierce sounds of Johnny Cash, The xx and The Rolling Stones, The Watermill’s resident Shakespeare company combine electrifying actor-musicianship with a powerful new approach to the timeless play.

In times of uncertainty, power is within reach for those with the strength and courage to seize it. A ruthless, violent struggle for power leads to a devastating coup. Fuelled by greed, ambition and desire, the Macbeths will stop at nothing to survive. 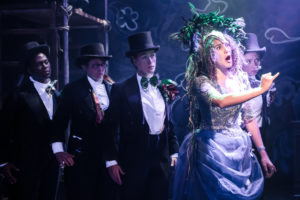 The Watermill Ensemble use innovative actor-musicianship to create exciting new versions of Shakespeare’s classic plays that are bold, fresh and daring. Last year, the Ensemble’s soul infused version of A Midsummer Night’s Dream thrilled audiences in Newbury and their prohibition era jazz reimagining of Twelfth Night transferred to Wilton’s Music Hall in London.

Find out more at www.watermill.org.uk.

Critically-acclaimed 30th anniversary tour of 'Fame the Musical' is coming to Oxford!

Review: Thriller Live in Concert at the Wyvern Theatre - "a great tribute to Michael Jackson"