What can we expect from Narcos: Mexico season 3? 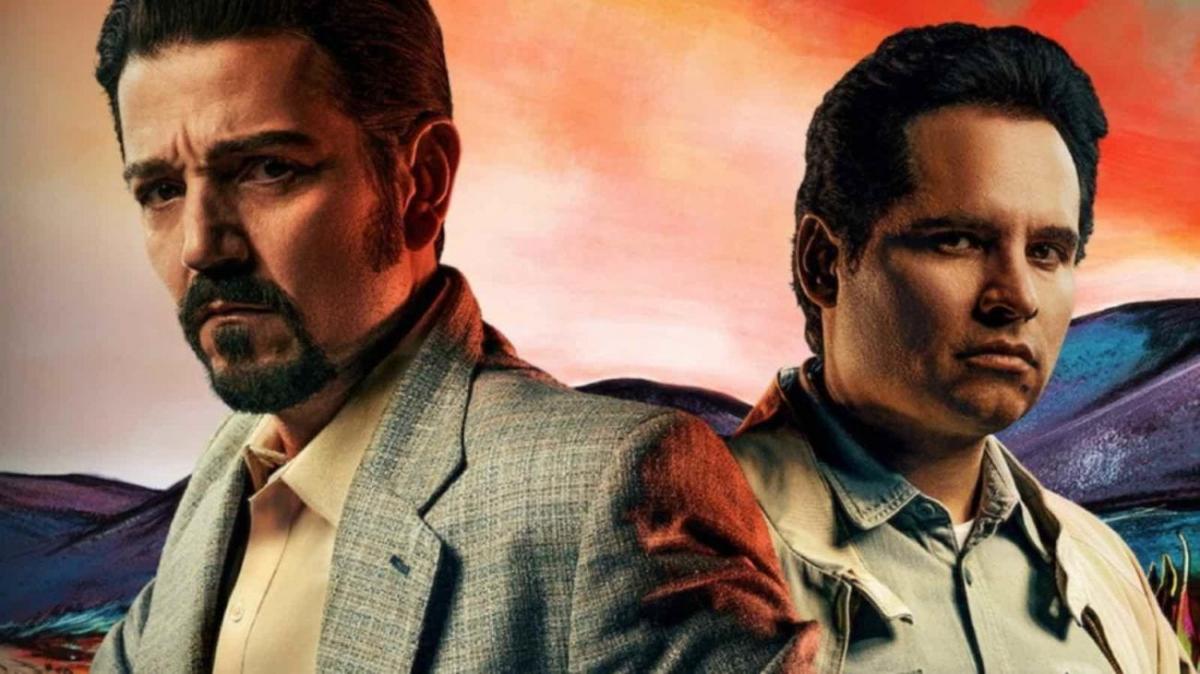 Fans of Mexican crime drama Narcos: Mexico can breathe a sigh of relief. This is because there are growing rumours that Netflix is planning to approve the filming of its third series very soon. For a while, there was plenty of concern that Netflix might pull the plug on this epic crime series. But a recent interview with Narcos showrunner Eric Newman suggests that we could be back among the warring cartels of Tijuana, Sinaloa and Juarez sooner than we’d expect.

This is excellent news as the original Narcos has been one of Netflix’s runaway hits. The 2015 crime drama focused on the exploits of legendary kingpin Pablo Escobar in Colombia, and it quickly marked its success. Fans got the join to join the action themselves as the show got adapted into a video game called Rise of Cartels, where players get to build their drug empire. The show even went on to inspire an official slot game that can be enjoyed with a selection of casino bonuses at online casino sites like 888 and others.

Considering the global reputation of Narcos, we couldn’t be more than excited about the next instalment, but let’s see where the next season of Mexico might take us.

Are we saying goodbye to Felix Gallardo?

The first two seasons of Netflix: Mexico concentrated on the efforts of Felix Gallardo as he aimed to coordinate all of the competing cartels into one efficient organisation. By the end of the second season, Gallardo’s plans were in ruins as he was imprisoned for the murder of a DEA agent.

There were hints that all wasn’t over for the crime boss, as a conversation with DEA agent Walt Breslin suggested that Gallardo could pull strings from his prison cell.

But seeing as the final episode of the series took place at the end of the 1980s before the cartels collapsed into violent chaos, it’s hard to see how Gallardo would take another central role in the third Narcos: Mexico series.

Plus it’s worth noting that Diego Luna - who plays Gallardo - reportedly signed up for a big part in a Star Wars spin-off series for Disney Plus which might make him out of action for a major role in the Mexican crime drama.

Will it be El Chapo’s time to shine?

Anybody with interest in global news will know that Joaquin’ El Chapo’ Guzman grew to become one of the most-feared members of these Mexican crime organisations. In the first two series of Narcos: Mexico, El Chapo has had a relatively minor role, so we could start to see more of the legendary character in the next series.

So far, we’ve seen El Chapo digging underground tunnels beneath the Mexican-US border, and now that Gallardo is out of the picture, it will be interesting to see how he becomes the leader of the fearsome Sinaloa cartel.

In real-life El Chapo grew to notoriety directly after the arrest of Gallardo, and we can expect Narcos: Mexico to reveal his path to power. Plus it will be interesting to see how Narcos treats this larger than life character when compared to the other Netflix drama, El Chapo.

How will Narcos: Mexico end?

It’s reasonably unlikely that the third seasons of Narcos: Mexico will give us any reliable conclusions. After all, the situation that it documents is still incredibly chaotic even in the present day.

As such, we can expect if anything more violence and carnage from the next series of Narcos: Mexico as rival cartels aim to exploit the power vacuum created by the imprisonment of Gallardo.

We can expect to see familiar faces returning as the heads of the Sinaloa, Tijuana and Juarez cartels, and it’s hoped that Scoot McNairy will be back to give us plenty more of those brutally honest narratives from DEA agent Walt Breslin. All of which means that series three of Narcos: Mexico could be one of Netflix’s best-received hits since the last season of Stranger Things.