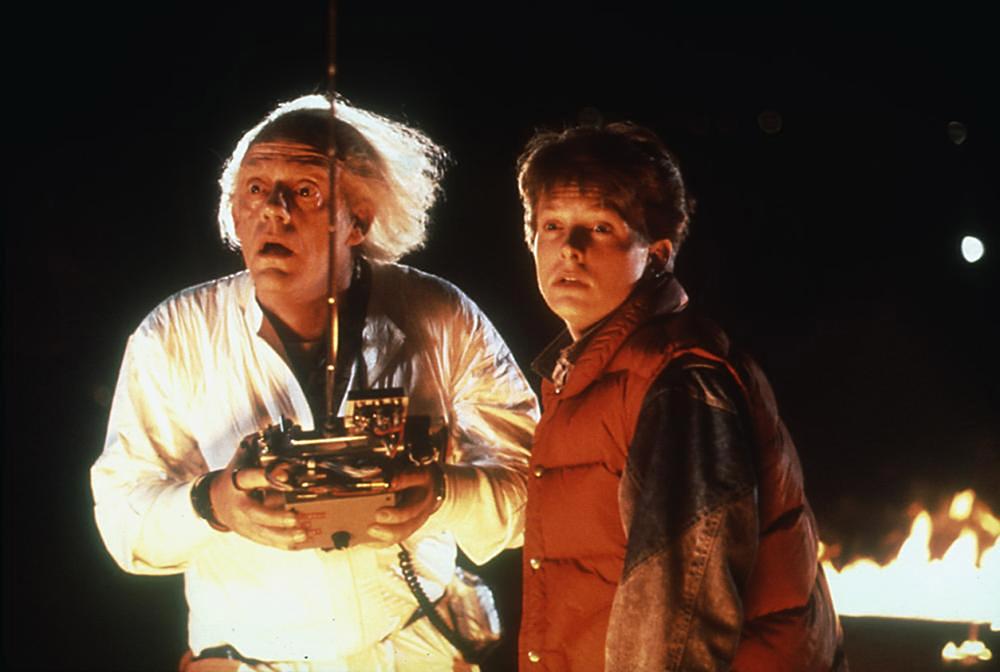 Top scientists have confirmed that someone has definitely made a right old balls up of things somewhere in the past, and we’re currently living through the repercussions.

Speaking at the International Conference of Smarties in Runcorn, Professor of Proctology Ivor Warmfinger said, “Someone, somewhere has put humanity right in the shitter, skewing us off into a much worse, alternative timeline than we’re not even supposed to be in.

“Probably to make a quick buck on the horses. But sadly the results of this are playing out everywhere around us – killer viruses, crashing global economies, mass civil unrest at home and abroad, increasing extreme weather events, despotic world leaders, the continuing employment of Piers Morgan – these things were never all supposed to be happening to us all at once. It’s too much.

“So, as scientists who get most of our ideas from movies, we’ve concluded that the only reasonable explanation for what is causing all this is irresponsible time travel, and have set about trying to find the culprits.”

Suggestions for how to catch the rogue time bandits range from detailed cross examination of anyone who owns a DeLorean, or a garish hotel with their name vainly written in big letters across it; to leaving giant mousetraps baited with Sports Alamanacs in city centres.

Professor Warmfinger added: “The key thing now is to identify when exactly the timelines diverged – it is our understanding from re-watching the Back To The Future anniversary edition trilogy on Blu Ray that this is quite key to fixing things.

“Doc Brown used a lot of underlines to stress this point on his blackboard. And we’re hoping we’ll figure it out soon, cos we’re really looking forward to building that model train set he has in the third one, which we assume we’ll also have to do at some point”

Anyone with any further information about the incident is urged to call Huey Lewis & the News on 1-800-OUTATIME.