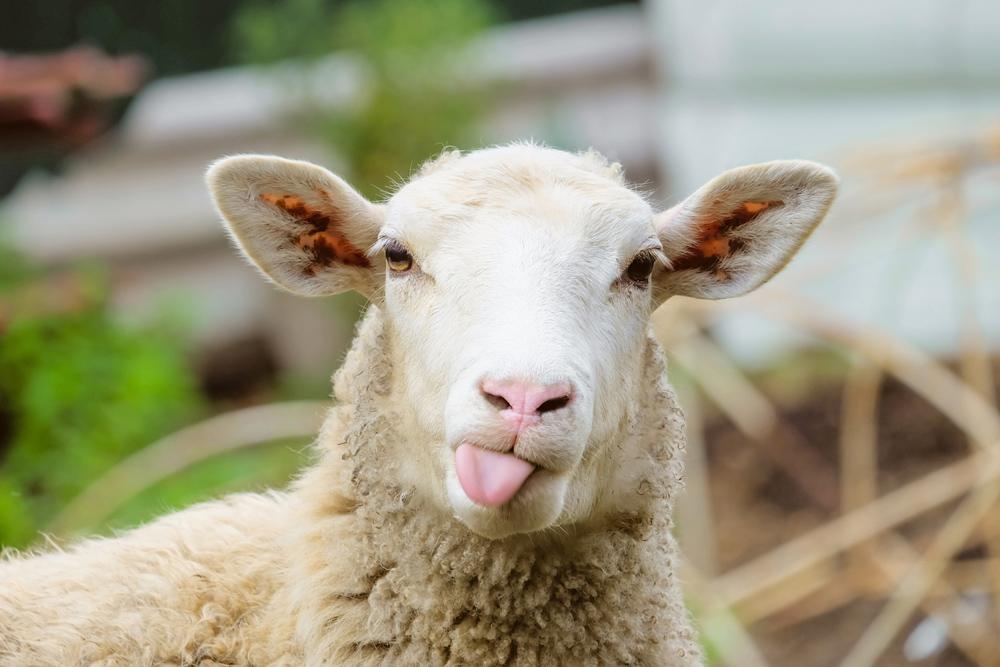 Welsh sheep are demanding that English people lay off the bestiality jokes as their nation endures a ‘circuit-breaker’ lockdown.

“As it was that lot who brought covid across our border in the first place,” said angry sheep Barnaby Bartholomew today, “the least they could do is show a bit of restraint.

“Or if they can’t do that, then we’d prefer them to do all the jokes at once and get it out of their systems.”

Only the other day, Mr Bartholomew and his friends were standing in their field when a group of English incomers hiked past and one said: “I thought all the leisure centres were supposed to be shut.”

“Far be it from me to hope that a country which produced Dylan Thomas, David Lloyd George, Shirley Bassey, Aneurin Bevan, Tom Jones and John Cale might get a bit of respect.

“Far be it from me to hope that the country which produced high-achievers ranging from Richard Burton to John Llewellyn - who was nearly the first and only British-born person on the Moon - should be boiled down to a few tired old quips about buggering ruminants.”

Mr Bartholomew added: “For the benefit of any English people reading this, mint sauce counts as an essential foodstuff, not a sexual lubricant, and is therefore still readily available to shoppers in Wales.

“In addition, wellies are not counted as an essential item even though the rear legs of a sheep could, in theory, be wedged down them by the wearer.

“Spray paint is non-essential even though it might, should such a situation arise, be used to make a warning mark on the back of any sheep with a tendency to kick.

“The same goes for jeans with a button fly so we won’t hear the stealthy unzipping. And also condoms, which may or may not have originally been made of sheep intestines but were most certainly not refined by an English idea to remove them from the animal first.

“This whole situation is so depressing that I might as well jump off a cliff.

“And yes, we’ve all heard that one as well, so don’t bother.”