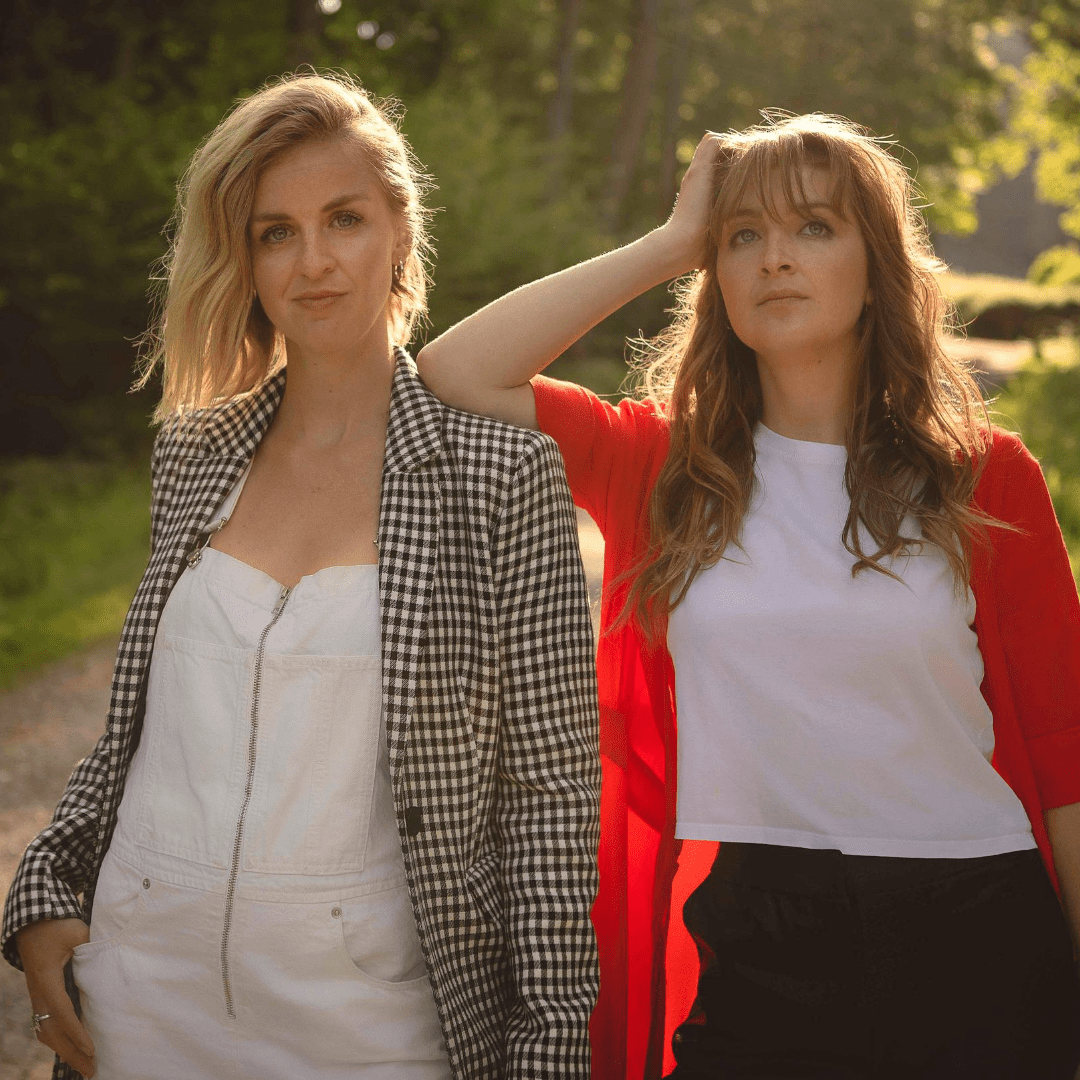 Following the surprise new mix of album highlight ‘Don’t Be A Stranger’ featuring Grammy-nominated US country star Cam, Ward Thomas today release a mesmerising acoustic version of the single. The track is taken from their acclaimed 2020 album, Invitation.

Ward Thomas’ acoustic version of ‘Don’t Be A Stranger’ adds a new depth in sound with Cam adding a further touch of country class as her voice effortlessly blends with Catherine and Lizzy. Alongside the track, the sisters have released a beautiful up close and personal video directed by budding figurative artist Sophia Burnell.

Listen to ‘Don’t Be A Stranger ft. Cam (Acoustic) HERE and watch the video HERE

In line with the acoustic release, Ward Thomas have also announced a duet competition for fans. To enter the competition fans can film themselves dueting with Catherine and Lizzy using the blank verse version of ‘Don’t Be A Stranger’ (downloadable HERE) and posting it to their own socials using the hashtag, #wardthomasfeatme or by dueting with them on TikTok HERE. Three entries chosen by Catherine and Lizzy will win a mastered version of their duet with the sisters and one very lucky winner will be invited to play a three song support set at their choice of one of their November tour dates.

Ward Thomas embark on an intimate “Invitation” acoustic tour, which has been rescheduled for November 2021. The 16-date run includes two nights at London’s Union Chapel on the 29th & 30th.