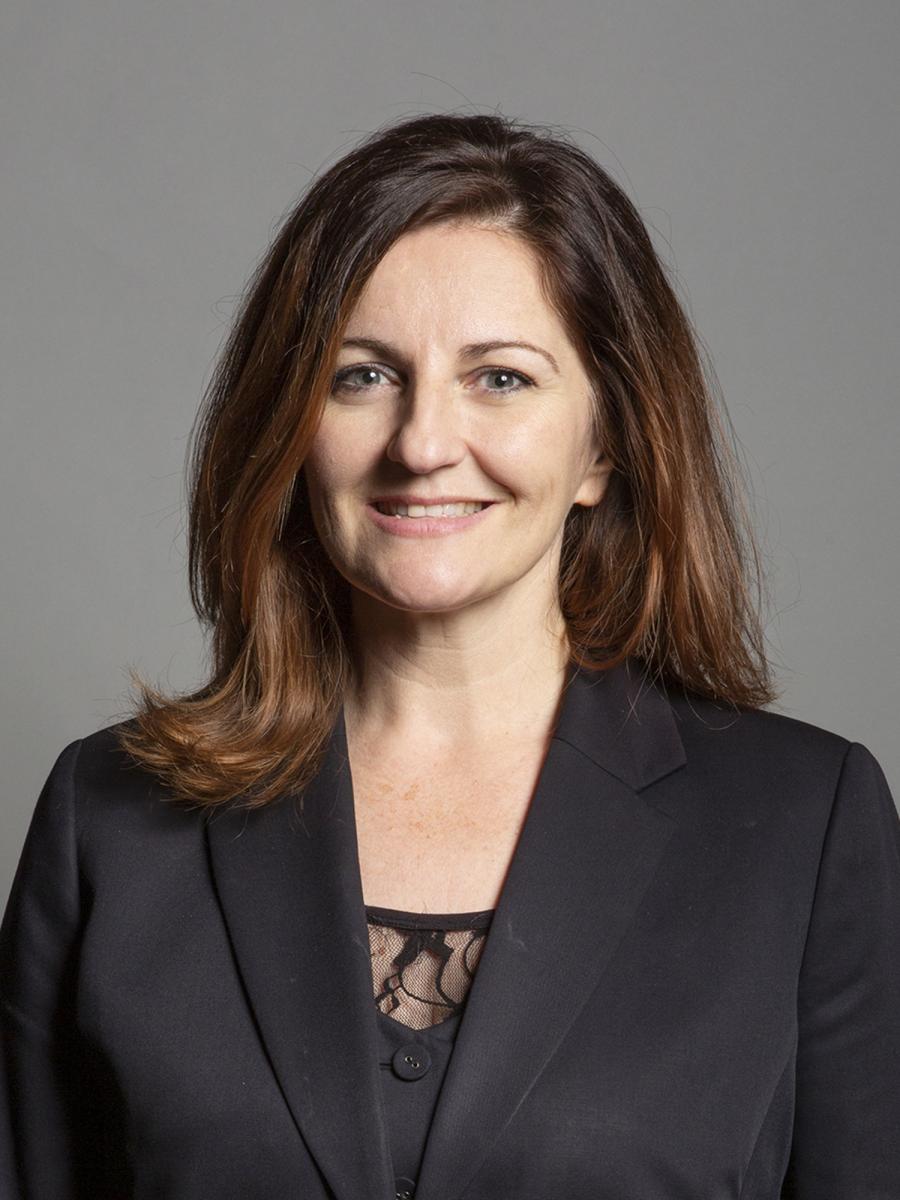 Horrified senior figures at Conservative Central Office have pledged that heads will roll over the Caroline Ansell scandal.

The MP defied the strict orders of her party by voting in favour of a motion to offer free school meals during holidays until next Easter.

She then left her Government job as a Parliamentary Private Secretary.

Ms Ansell’s display of basic human decency sparked outrage among the senior ranks of the party - and demands that her selection as a candidate in the first place be investigated thoroughly.

A source said: “What Ansell did is utterly unforgivable. She cannot come back from this and shouldn’t even try.

“We can only assume that there has been some catastrophic malfunction in the selection process.

“The rigorous testing candidates are supposed to undergo includes using a long-handled shoehorn to prise a morsel of bread from the mouth of a starving child.

“Even to reach that stage they must already have passed a series of other rigorous tests such as taunting a benefit office queue while being driven past in a limousine, lighting a cigar with a burning fifty-pound note in front of a shivering homeless person, stealing vital components from an operating theatre in a children’s hospital and telling a weeping, poverty-stricken single mother in temporary accommodation that her predicament is entirely her own fault and that people like her ought to be forcibly sterilised.

“Even if they manage to pass that battery of tests, they must convince a panel of party psychologists that they are ready, willing and able to vote in favour of any and every party policy, no matter how amoral or cruel.

“If they demonstrate so much as a hint of a smidgen of a scintilla of an iota of moral fibre, out they go.

“We will accept nothing less than utter self-abasement and bone-deep poltroonery.”

The source added that as if Ms Ansell’s desire to prevent poor children from suffering malnutrition were not enough evidence of a revolting streak of human kindness, it seemed that on more than one occasion she had shown compassion to blameless immigrants threatened with deportation.