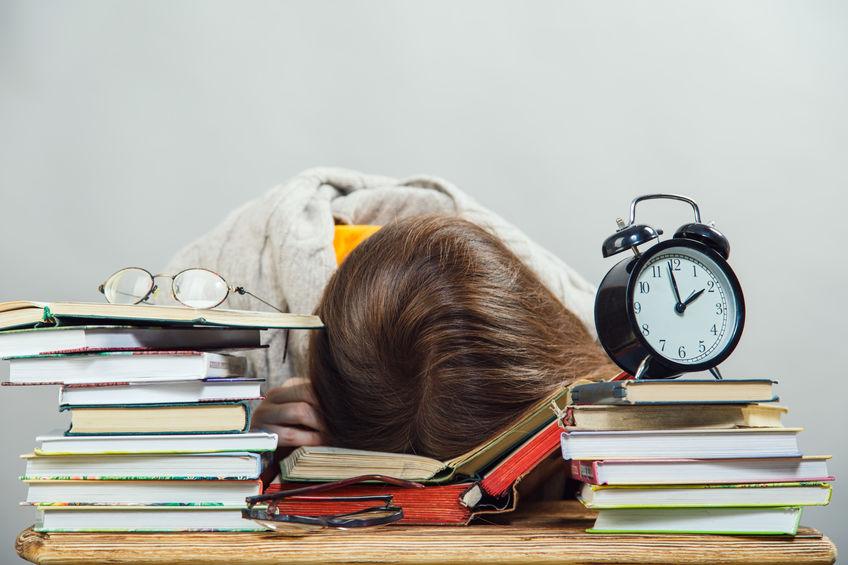 A student enjoying her first year at Manchester Metropolitan University has revealed how it is everything she dreamed of and more having been locked up in the same room for the past six weeks.

Sarah Lifely, 19, who grew up in Droitwich, has been loving every experience so far having been told to isolate from every other student, lecturer and human being since she arrived in September carrying her worldly belongings.

She is living in a room in Halls of Residence measuring 10 foot by 12 which also has an ensuite shower and toilet meaning she can really live independently.

The sociology student said: “I’m loving every single second of it! There’s been so many new experiences for me to handle on my first ever time away from home.

“I love living independently and cooking for myself. Luckily I have a mini fridge, a mug and a kettle so I have learnt to survive on Pot Noodles and Cuppasoups sent by my parents. I’ve got really good at stirring the Pot Noodle having left it to sit for two minutes.

“If I’m treating myself I’ll order a takeaway meaning I’ve met lots of new people so I’m really making the most of the social experience of university. I know that everybody I have met so far works for Dominos but they seem quite friendly when they knock on the door and then quickly get out of sight when they’ve left my food on the doorstep.

“I’m also learning so much especially attending all my lectures over Zoom which is fun as you have to work out what the hell is going on due to the lag of so many other students logging on at the same time. The other day I nearly learnt about Adorno’s theory of authoritarian personality but the feed cut out just as the lecture was starting.”

Sarah did ask her parents if she could come home only to find out her room had already been remodelled into a gym due to the dad’s worry that if his wife went to the gym she would be bound to have an affair with a more virile personal trainer.

The student added: “I don’t mind. Living on my own without a single other face to face interaction has been great especially learning to deal with the night terrors I now experience. I had also been quite excited to get into the university drug scene and have to admit that I have really been enjoying the amount of anti-depressants I’m now on just to stop me from throwing myself off the roof.

“This experience has so been worth the £9,000 a year in tuition fees as well as the exorbitant halls of residence rental charge. It’s the best time of my life.”