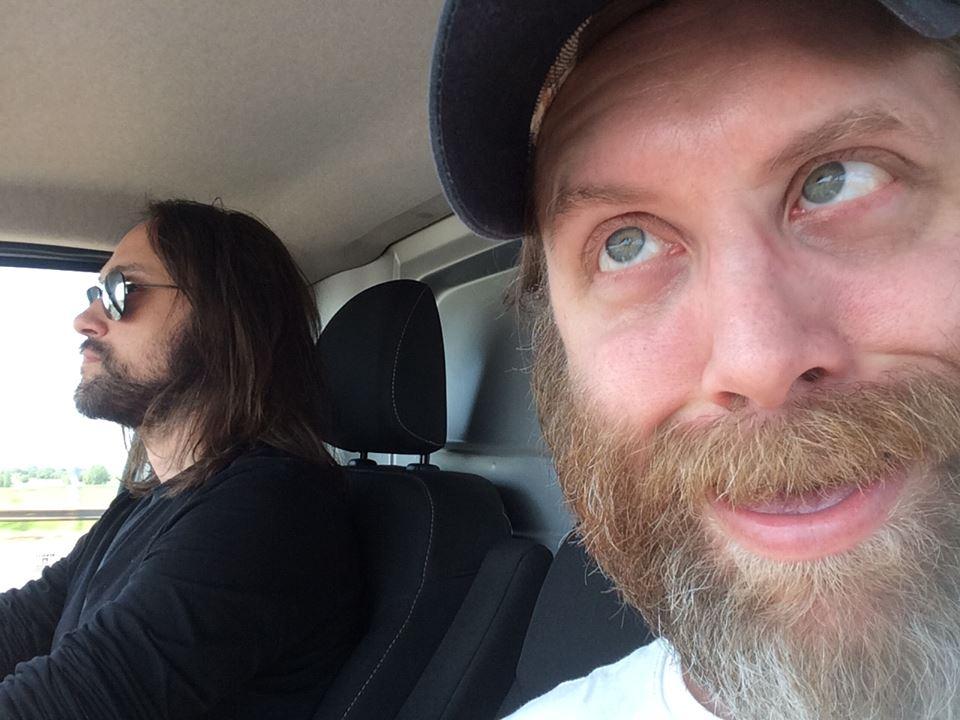 No, this isn’t a fake news story, two musicians genuinely have drawn a massive penis across the United Kingdom using GPS tracking during 2016.

We’ve all seen them. Those amusing jogging routes that someone has done in their town or city, mapping out their travels to draw an old school penis or boobs.

To some they’re a puerile attempt at immature humour; to others they’re a work of art.

Well, whatever your opinion on them, it’s hard to not applaud the dedication of these guys, who took it to a whole new level and drew a giant penis across the whole of the UK.

With 2016 being known as a year of turmoil and celebrity deaths, it’s hard not to crack a smile at the attempts some people go to in order to make us laugh.

Shaun Buswell & Erik Nyberg travelled around the country as part of their 10 Day Orchestra Challenge, deliberately routing their tour with the intent of creating a massive phallus across the UK. They even travelled south at Edinburgh for an hour to highlight that it was no accident. 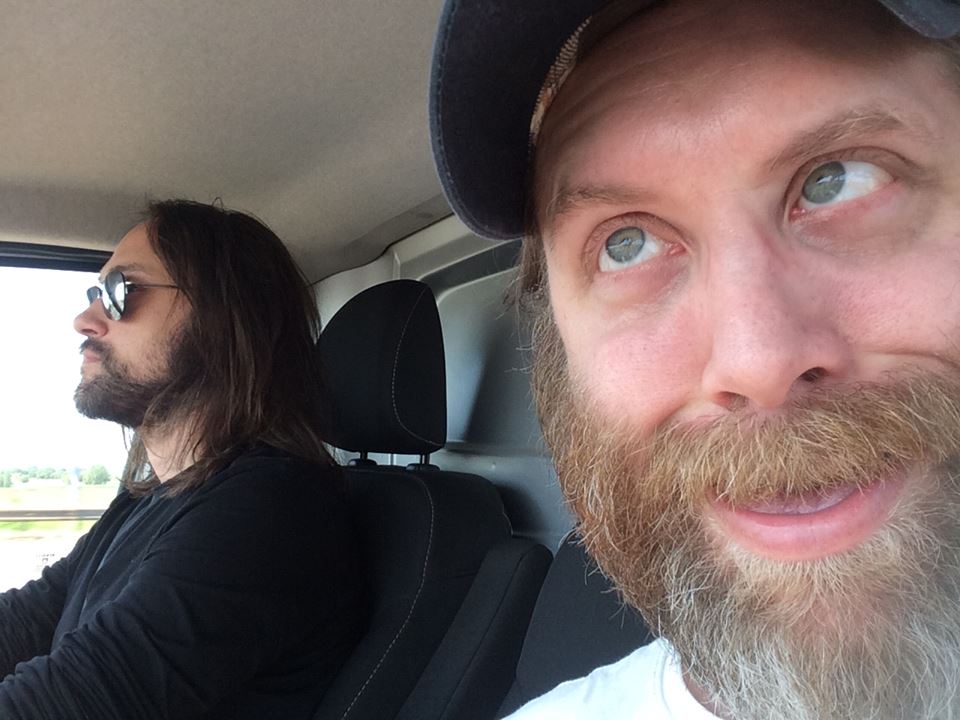 The whole thing was captured using GPS tracking so viewers could watch the scenes come to a climax in real time.

Buswell, from Swindon, seemed particularly proud of the achievement, saying “It was the largest cock and balls we have ever heard of that’s been routed with GPS.

“I know there was a pilot in the US but his was only 50 miles long. This creation of ours is over 400 miles long, and I believe would be the first penis ever to be seen from the moon”.

Swedish musician Nyberg, who travelled across from Gothenburg seemed less enthused, stating “This is probably the thing I’m most embarrassed about, but at the same time it’s hard not to feel proud”.

The GPS route also gained notoriety amongst the online musical community in the UK, with event organiser and sound engineer Jim DeBarker proclaiming that “2016 has been won”. Neil Bunn, artist and merchandise manager for bands such as Bastille and Portishead, considered it a statement against the UK’s recent political state, saying “what better way to express your disgust at Brexit than drawing a giant dobber over the country”.

Buswell & Nyberg continue with the orchestra challenges, with the next one due to start in Paris in April, and you can find out more at www.orchestrachallenge.com.

Charlotte Jones' Airswimming comes to a Theatre near you