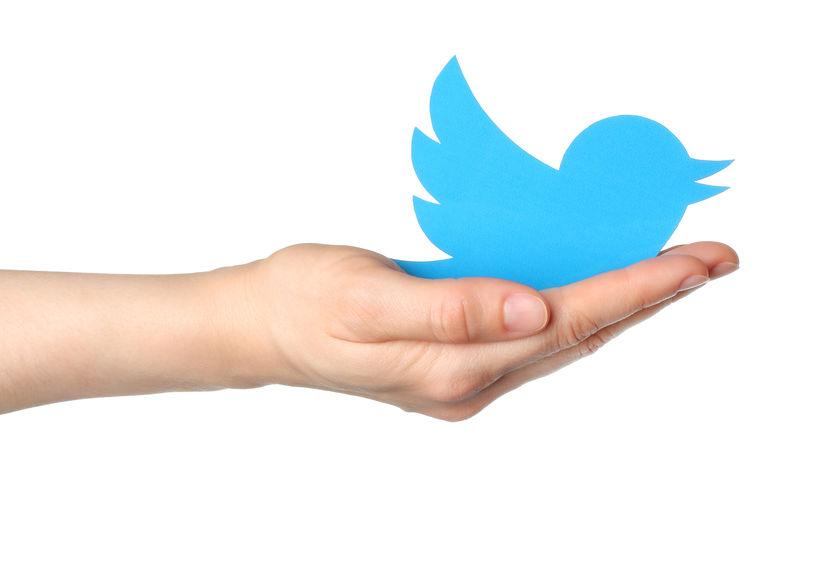 The internet was shocked last night to discover that several of its users were upset about something.

The internet, which is basically a long set of strings connecting computers together so they can ‘talk’ to each other on the ‘information superhighway’, has been around for quite a number of years now, though this was the first time in its otherwise entirely peaceful existence that so many of its ‘loggers’ have simultaneously been so angry with each other.

Users hurled a toxic string of foul-mouthed and poorly spelled expletives across the ‘cyber way’ in response to something a celebrity had dared say about their views on matters of politics or gender issues or whatever.

At one point the self-congratulatory tirade of self-righteous rage became so intense that astronauts aboard ISS confirmed that they could in fact see the virtuous guffstorm from space.

“the point of the internet is supposed to be about communication, and fun, and education, and being crushed beneath an overwhelming volume of marketing emails you know full well you didn’t subscribe to. Not having arguments with strangers”

Yet despite these original aims it seems the internet has decided to get into a right old barney with itself.

Users of ‘Twitter’ (a ‘social media’ website whereby users can complain to Fast Food chains about substandard experiences they’ve had and receive free vouchers in return) were last night bashing out angry death threats to several celebrities who were, in one way or another, marginally opposed to their own precise prescriptive world views and therefore had to be brought to justice.

Pam Spam, Jim Spam’s wife and the second person on the internet when she AltaVista’d ‘my son Graham’s telephone number’ into long-since-forgotten search engine site ‘Bing’, said: “The real problem with this is people typically start out thinking they are performing a useful service, by policing everyone else’s opinions on behalf of those downtrodden members of society they’ve decided are wholly without reproach that day.

“But before you know it, they encounter someone who has the gall to disagree with them and – bam! – a vigilante lynch mob forms and whips itself up into such a frenzy of insatiable bloodlust that it becomes everything those users claim to hate.”

The Spams have since decided enough is enough, and are shortly due to announce their plans to turn off the internet next weekend, so everyone can calm down a bit.

And, in response to raised concerns that those using the internet multiple times daily might not be ready for such sudden withdrawal symptoms, Mr Spam responded: “We were long overdue to close it for spring cleaning anyway – we’ve sent out several emails about this over the years, so we expect people will by now be fine with it.

“And if not, well, they can always entertain themselves for a day with that £100 Bill Gates has promised to pay each person who forwarded on that same message. I hope everybody still has those.”