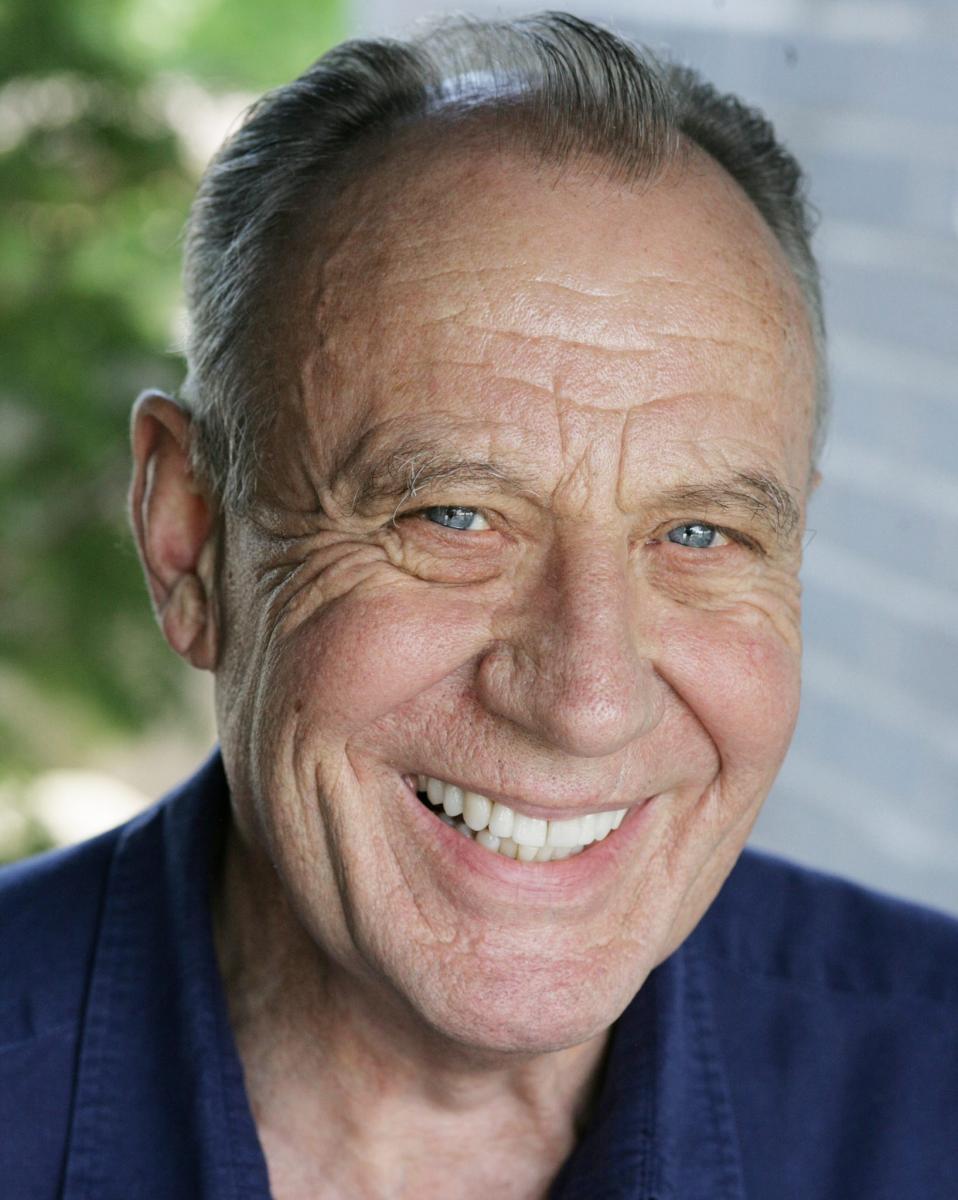 Ernest Shackleton’s Trans-Antarctica expedition of 1914-1917 is one of the most incredible adventure stories of all time. When the Endurance sank, leaving the captain and crew stranded in Antarctica, ship’s carpenter Harry McNish played a vital role in ensuring they were all were saved. Despite his bravery and ingenuity, he was one of the very few who were never awarded the Polar Medal. Now, again, alone and destitute, one still night on the dockside, he challenges Shackleton one last time. 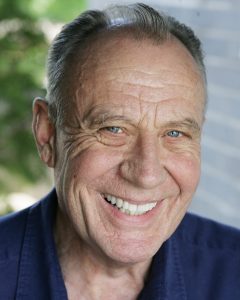 In his fevered mind he relives the Endurance expedition, pitting himself against Shackleton and plagued by the ghosts of his past. How did he antagonise the hero of Antarctica?  How does he come to terms with it?

Malcolm Rennie has appeared in over 20 West End shows and has also toured internationally with Joseph and the Amazing Technicolor Dreamcoat as Jacob, father to Philip Schofield’s Joseph, and with the RSC world tour of Peter Brook’s production of A Midsummer Night’s Dream. TV and film appearances include Midsomer Murders, Pride and Prejudice, Coronation Street, Sherlock, and Mr Selfridge.

For further information and to purchase tickets, click here.

Who run the world? The fierce new political musical, Women in Power, comes to Oxford