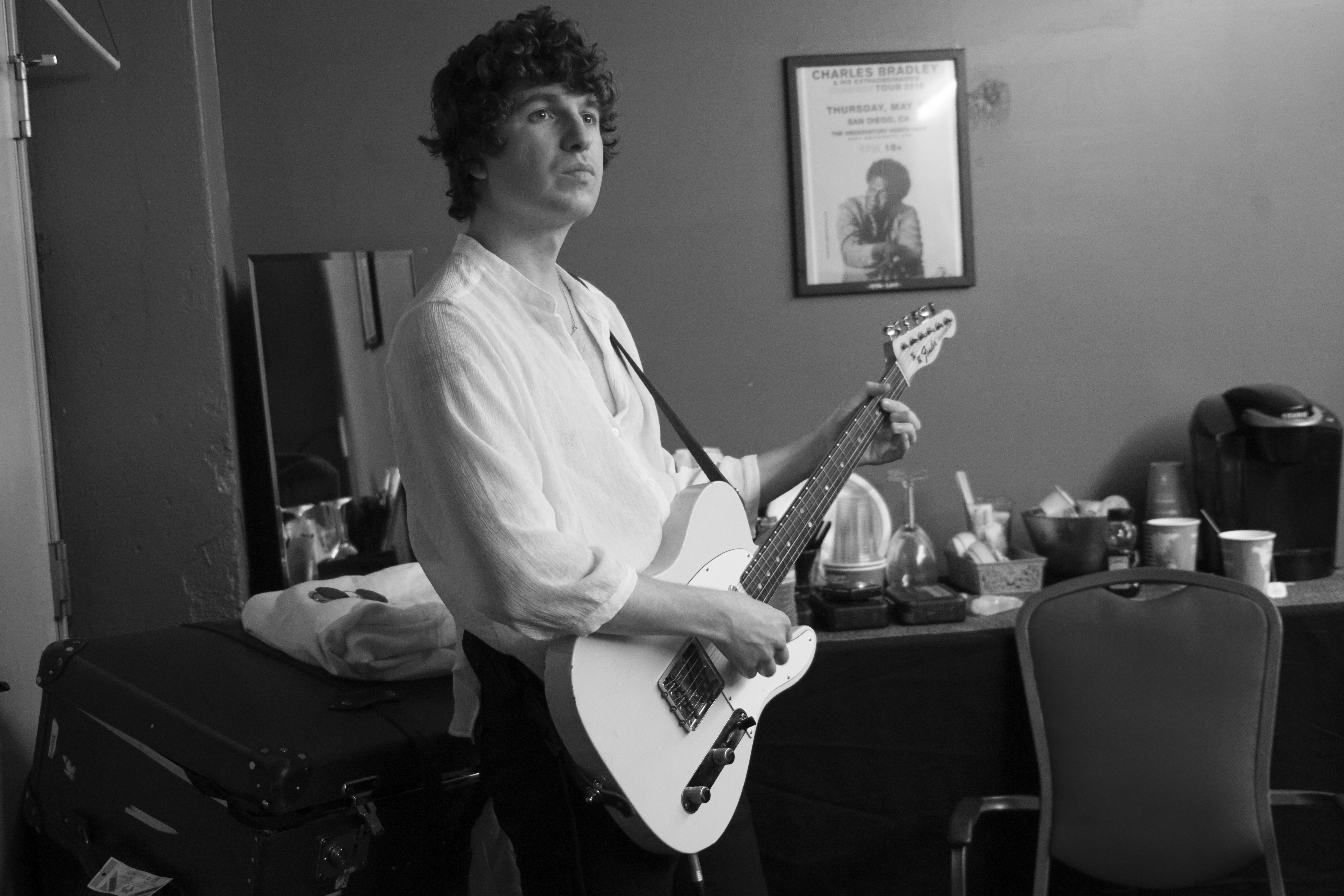 Truck Festival will once again return to its Hill Farm in Steventon for the 23rd edition of the UK’s longest running and most cherished small festival.

This year Truck is to have Bombay Bicycle Club gracing the main stage. The Mercury Prize nominees recently returned for the first time in three years, after announcing their hiatus in 2016, to much anticipation from fans and industry alike. The comeback track ‘Eat, Sleep, Wake (Nothing But You)’ was certainly worth waiting for, and offered an exciting glimpse into the sonic palette on new LP Everything Else Has Gone Wrong – described by The Independent as “an album that upholds Bombay Bicycle Club’s position as one of indie music’s most inventive bands ”.

2019 also saw the band’s album I Had the Blues But I Shook Them Loose turn 10 years old; they took to the road and played the album in full on a short UK tour to celebrate, with all shows selling out in seconds. Bombay Bicycle Club will play on Friday night, this being their first ever appearance at the festival. 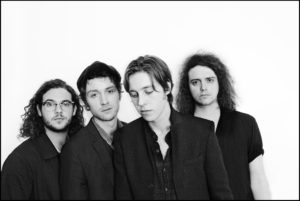 Festival organiser Matt Harrap commented: “We’re extremely excited to announce our first wave of artists for this year’s show! Having artists of the calibre of The Kooks and the forever requested Bombay Bicycle Club coming to headline the event after many years of asking is truly humbling. Their sets will no doubt live long in the memory. And over the moon to have indie heroes Catfish and the Bottlemen return to Truck to close off Sunday night! I’m also thrilled to have Shame back in 2020 after being unable to perform last year, La Roux closing our Market Stage and, of course, indie royalty The Pigeon Detectives in the Nest.”

Truck’s recent tradition of opening its doors on this Thursday will continue to this year. Headlining the Market Stage on the opening night are Truck festival favourites Blossoms, who release their third album, Foolish Loving Spaces, on 31st January. Also featuring are indie-rock turned psychedelic-pop outfit Swim Deep and up-and-comers The Lathums. 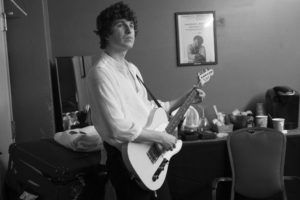 Luke Pritchard from the Kooks[/caption]

Saturday will see The Kooks headline the main stage, performing tracks that span over their 16-year career, from 2004’s debut two-million selling album Inside In/Inside Out, the no. 1 2008 sophomore record Konk, to 2018’s Let’s Go Sunshine. The quadruple-platinum band got together in Brighton when they were still in school, and signed a record deal a mere three months after forming. They’ve since been a household name for indie rock fans, standing the test of time by releasing five albums across two decades – now the MTV Europe Music winners and BRIT nominees play Truck for the first time. Expect to hear indie club anthem ‘Naive’ as well as classics ‘She Moves In Her Own Way’, ‘Always Where I Need To Be’ and ‘Ooh La’. The band say: “We’ve been waiting a long time for this one… What an immense party it’s gonna be. Truck Festival is where we belong.”

Closing Truck Festival 2020 are Catfish and the Bottlemen who released their debut album The Balcony in 2014. Over the past six years they’ve picked up a BRIT Award, had a no.1 album with their second release The Ride, had The Balcony go platinum and travelled all over the world for shows and festivals. They’re the band from Wales who catapulted themselves to global stardom and they’re not slowing down any time soon, with their third album The Balance out just last year and receiving 2.4 million Spotify listeners each month. Catfish headlined Truck back in 2016 and fans have been begging for them back every year since; it’s bound to be a set they won’t forget in a hurry.

Also performing are a hand-picked selection of some of the best acts from the UK and beyond including: Grammy winner and synth-pop star La Roux, NME Under the Radar winners Pale Waves, Mercury Prize nominees The Big Moon, BBC Sound Poll runners-up Easy Life, sporting success Sports Team, South London five-piece Shame, platinum-selling band The Pigeon Detectives and many more.

Truck Festival will also feature local acts; “As ever we have great up and coming local talent including the absolutely brilliant Rhys Lewis. With ticket sales 4 times ahead of this time last year, we really recommend not hanging around!” says festival organiser, Conor Burns. Truck’s Band App, where artists can directly apply to play the festival, will open very soon.

Truck Festival is an annual music festival in Oxfordshire. It had a record attendance of 25,000 in 2019.