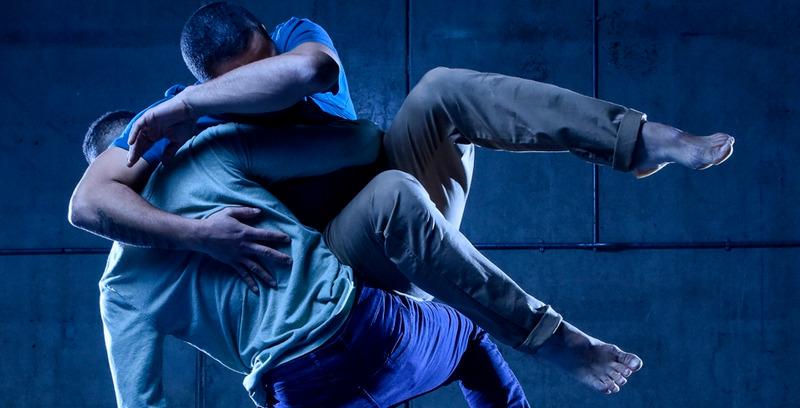 As part of its 10 year anniversary tour, on Thursday 8 November Company Chameleon present an insightful new triple bill, 10, at the Corn Exchange Newbury. 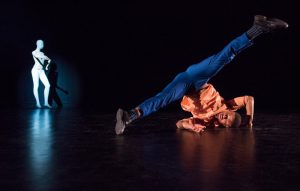 Included in this triple bill is the piece that launched Chameleon onto the dance scene a decade ago, alongside two new works by the Company’s founders. Rites, the first major piece of work made by the company in 2007, is a male duet about growing up on the journey from boyhood to manhood, exploring the question what does it mean to be a man? Imprint, a new trio by Kevin Edward Turner with a new solo by Anthony Missen, is unashamedly about love, romance and relationships, and the imprint they leave on us. Trip, takes you into the dark arena of self-deception, exploring the line between true and false identity.

10 is an opportunity to experience both past and new work by Company Chameleon, as well as the chance to see how one of the UK’s leading independent dance companies has developed their movement style over the last decade. 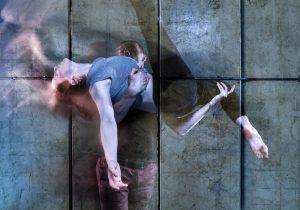