Travel: Happiest in the middle of nowhere 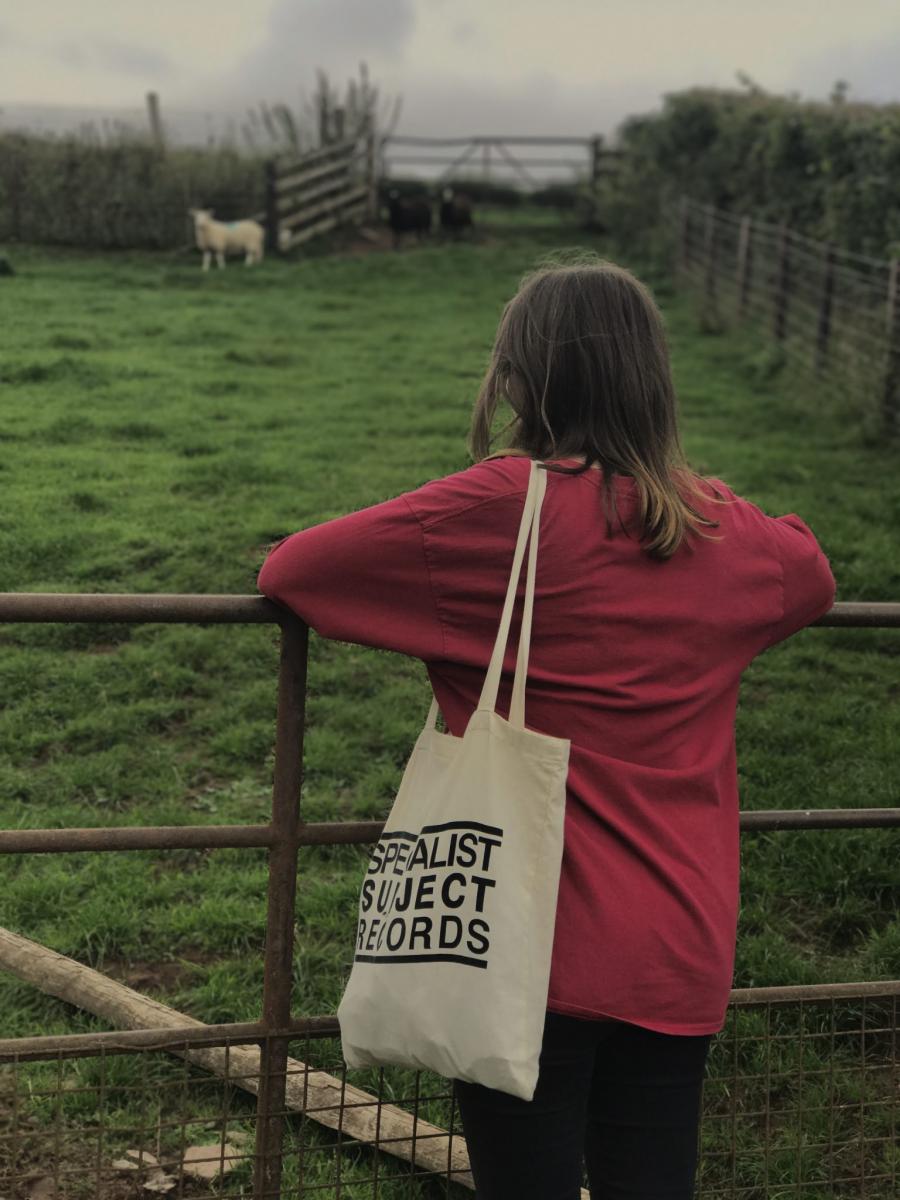 I love my job - I’m incredibly lucky to be that person who wakes up in the morning and is happy to go to work.

Another perk of my job is meeting so many different people including musicians, artists, theatre directors, Jeremy Corbyn, Phill Jupitus, independent business owners, charity trustees and so many more. But, my god, if it wasn’t glorious to spend two nights in the middle of nowhere in Wales - no signal, no texts, no emails and no social media. It was cathartic to just completely turn off from it all - it felt like a weird luxury. I hadn’t had a holiday for quite some time and for two evenings it was nothing but bonfires, booze, vegan food and camping in a tent. All I could hear was the running stream which looked onto nothing but woodland, and when emerging from the secluded crescent of our campsite all that looked down on me was the Black Mountains. [caption id=“attachment_43439” align=“aligncenter” width=“727”]

Photograph by H[/caption] Being in the middle of nowhere was also very replenishing - the littlest things became stripped back pleasures. For instance, a small group of us went for a walk one morning, which took a couple of hours, and we must have seen five other people at most. When I came home it was like coming down from a festival high - you know, when you feel unable to readjust to your normal day-to-day after coming out of ‘the bubble’. I distinctly remember nipping to Morissons to restock some fridge essentials, and, as I hustled my way to the counter clutching my hummus, it felt like chaos. It was like that moment when Crocodile Dundee goes to New York and can’t quite acclimatize to the hustle and bustle, resulting in an escape up a lamp post, or - for those of you this reference is lost on - when Buddy can’t hack the escalator in Elf. Burrowing away in an isolated location was eye-opening in many ways, and to me revealed itself as a simplistic euphoria of sorts - time to read, time to write, time to think. Things got particularly primal when I awoke one morning to wash my hair in the stream - by far the most brutal and yet rewarding shower experience of mine to date. I squealed about three times, but my hair when it dried? It was the softest it’s ever been - it felt amazing. The day before, a woodland walk turned into bum shuffling down a man-made mud slide - in this sense, I can be taken anywhere. [caption id=“attachment_43440” align=“aligncenter” width=“723”]

Photograph by H[/caption] To some this ‘holiday’ of mine must sound like hell, but for me - someone quite low maintenance, who nearly always fails to respond to someone who’s contacted me - it was sheer bliss. With my side kick (Fumio Sasaki’s book ‘Goodbye, Things: The New Japanese Minimalism’) in tow, it actually hit home quite hard about the importance of taking time for myself. As I said, I love my job - I get to experience so many different things - but at times it can be insanely hectic, and it wasn’t until I took some time out that I really appreciated how uplifting and beneificial it is to get back in touch with  nature and take some time off for myself.

Planning your trip to Cheltenham Festival

Things you should know before planning your winter vacations to Snowmass