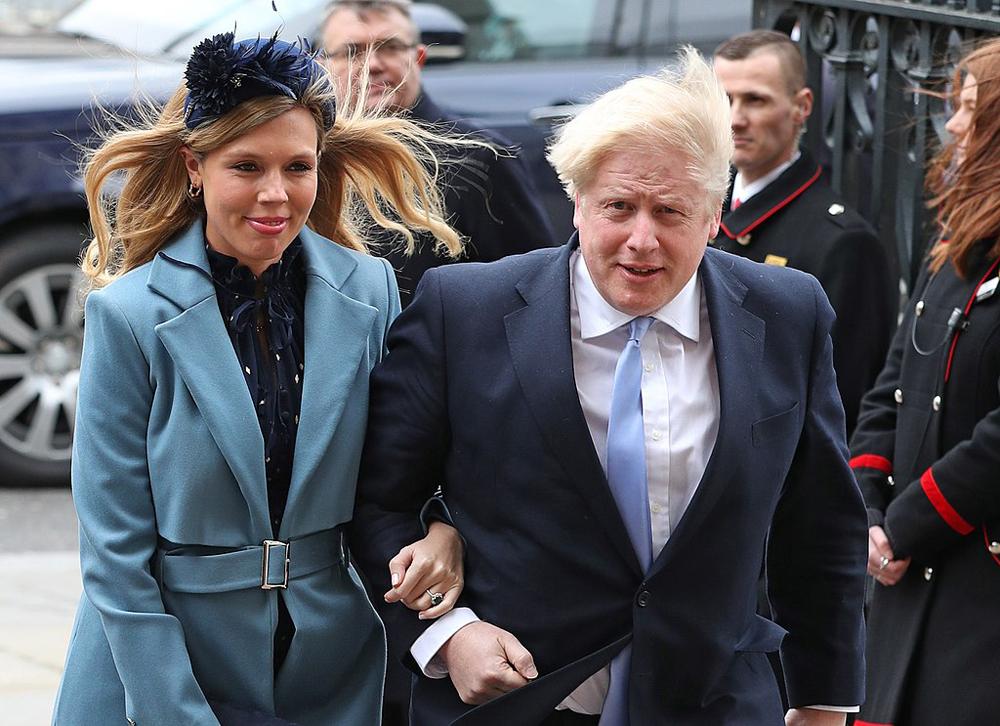 The people of Britain were today assured that the transfer of leadership from Dominic Cummings to Carrie Symonds will not impact their daily lives.

“Nobody has any reason to worry,” said a Downing Street insider.

“Until recently, the country was effectively ruled by a person who, in spite of never having won political office in his life, and in spite of being despised by millions of ordinary people, was a good friend of the Prime Minister and therefore could do no wrong - not even when he went on that jaunt up North while everybody else was suffering under the first lockdown.

“From now on, however, the country will effectively be ruled by a woman who, in spite of never having won political office in her life, is engaged to the Prime Minister and apparently was not overly fond of the advisor who has now left.

“Meanwhile the Prime Minister, as soon as his latest round of self-isolation is complete, will continue to do not very much of note apart from hold rambling press conferences during which he bimbles on incoherently about Greek mythology, train whistles and other alarmingly bizarre and meaningless nonsense.”

The insider insisted that although the Prime Minister’s fiance was now in a position of considerable power, she neither sought nor would be willing to accept any form of special treatment.

He added: “It is our faithful promise that the Prime Minister will not be providing anything for her that he has not been giving to the entire country since the moment he took office.

“Mind you, that couple who called the police on them a while back because they suspected a serious row was happening would probably do well to emigrate sooner rather than later.”