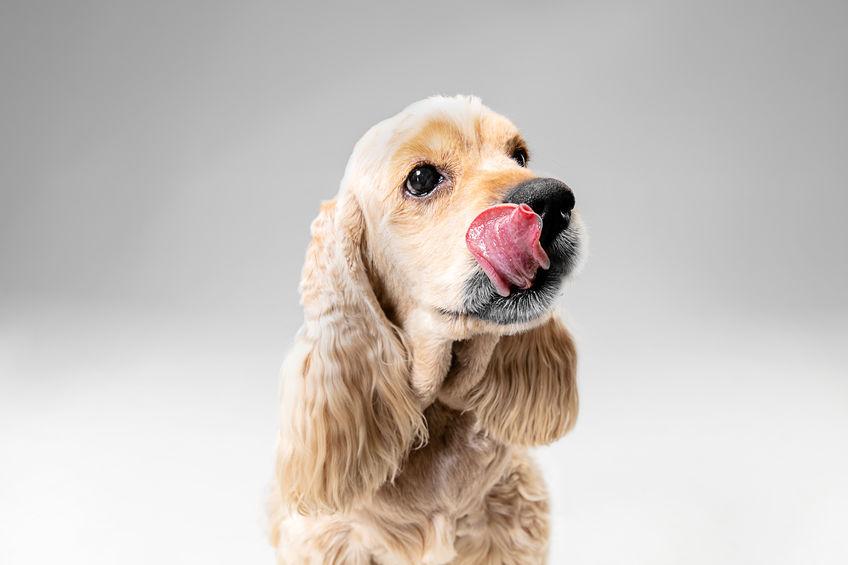 The Top Dog Film Festival tour is bringing a brand-new collection of uplifting dog-themed films to the
UK this December and January, in its first ever virtual edition.
The Top Dog Film Festival features a selection of short films that celebrate the unbreakable bond
between dogs and humans. From hard-working sheep dogs to pristinely pampered pooches,
audiences can witness heart-warming, moving and inspiring stories about our four-legged friends.
“Humans and dogs share a unique connection, and this brand-new collection of films celebrates the
remarkable canine companions that bring happiness to our lives,” says tour director Nell Teasdale.
“Whether you’re a dog owner or just like animals, these films are guaranteed to make you laugh, cry
and fall in love with man’s best friend all over again.”

As well as delightful doggy films, viewers have exclusive access to behind-the-scenes Q&As with film-
makers, and a dedicated kids’ zone for young animal lovers. The virtual events will also feature a live

prize draw to win fantastic pup-related prizes.
There are two shows, on 27 December and 15 January. Films start at 7.30pm, with viewers invited to
explore the virtual foyer from 6.30pm, where they can enter the prize draw, take on the ultimate Top
Dog Film Festival quiz and much more. The shows will be available for 48 hours afterwards as well.
“While we are unable to join dog-lovers live in theatres, we are really excited to be presenting our first
ever virtual Top Dog Film Festival,” says Nell. “So grab the popcorn, make a brew and snuggle up with
your pets – we can’t wait to ‘virtually’ see you for a night of heart-warming entertainment!”
The Top Dog Film Festival originated in Australia, with the aim of celebrating the incredible bond
between dogs and their people through independent films from around the world. The festival
toured the UK for the first time in 2019, and this is the first ever virtual event. To find out more,
watch the trailer and book tickets, visit www.topdogfilmfestival.co.uk.
You’d be barking mad to miss it!
For more information and tickets, see www.topdogfilmfestival.co.uk.
Film highlights include:
Odd Jobs for Dogs
Dogs can be life-changing companions, and sometimes they are even more than that. Odd Jobs for
Dogs meets extraordinary dogs who have dedicated their lives to lending a helping paw, from Hoki

who helps monitor protected species, to Rasy, who wards off pesky seagulls along the Sydney
seafront. And we guarantee you’ll fall in love with Tiffany the real estate model! These diligent dogs
take pride and pleasure from their work, and spread endless joy along the way.
Surfing with Sugar
Californian surfer Ryan Rustan has led a troubled life, falling into a rough crowd as a young man. His
path to healing came in an unlikely form: meeting and rescuing a former street dog, Sugar, who
would also become his surfing partner. Ryan says that Sugar taught him how to love, and he is now
on a mission to share that love with others through surf therapy, art and a love of animals.

Top doggy facts
* 26% of the UK adult population owns a dog – that’s about 9.9 million pet dogs, according to animal
welfare charity the PDSA.
* The labrador is the most popular breed for UK dog-owners, says research from the Kennel Club,
with Jack Russell terriers and corgis growing in popularity – perhaps influenced by their appearances
in the film The Secret Life of Pets (Jack Russell) and the Netflix series The Crown (corgis).
* The demand for pet dogs has risen during the pandemic, with the price of puppies more than
doubling during lockdown to almost £1,900 on average, according to figures from Pets4Homes.
* Dogs can play a key role in improving mental health, with 74% of animal lovers reporting mental
health benefits from pet ownership, says the Human Animal Bond Research Institute.

Christmas Countdown Calendars for All