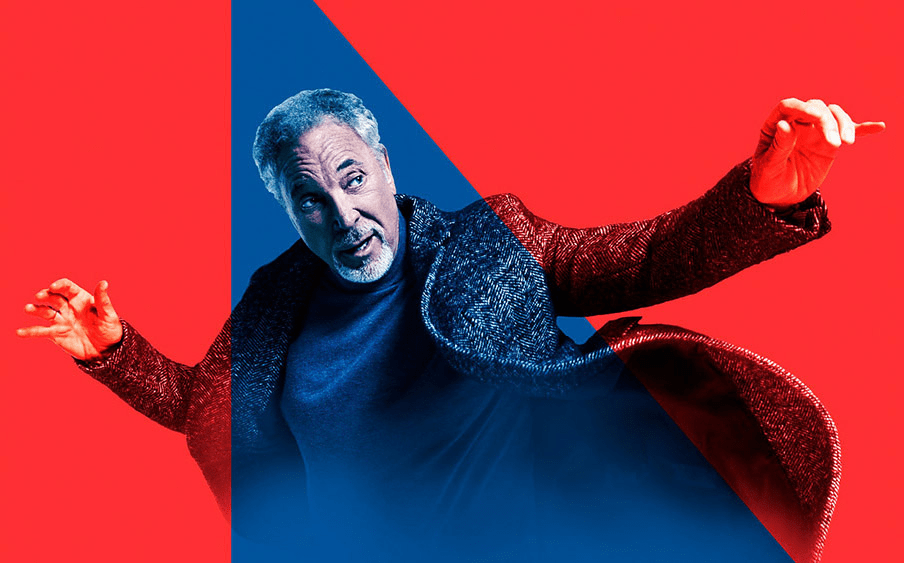 Legendary recording artist Tom Jones will be performing at Longleat next month.

The Welsh icon will be performing live at the grounds of Longleat on Thursday, 23 June.

The Shires - the UK’s best-selling country act of all time - have been announced as his support act.

Tickets are on sale now and can be purchased at https://www.ticketmaster.co.uk/event/36005C519FAC178C

A spokesperson says of the show’s headlining artist: “With a career spanning over 50 years, Tom Jones has gone from strength to strength, with his seminal and ubiquitous hits such as ‘It’s Not Unusual’, ‘Kiss’, ‘Delilah’, ‘What’s New Pussycat’, ‘I’ll Never Fall In Love Again’, ‘Sex Bomb’, and more.

“Along with sustaining his popularity as a live performer and recording artist for more than five decades, Tom Jones continues to garner critical acclaim, including with the release of his most recent number 1 album, last year’s ‘Surrounded By Time’.”

The album, the latest in his series of collaborations with producer Ethan Johns, again was said to have seen Sir Tom delve further into his love of Blues & Soul, featuring his versions of songs by the likes of Bob Dylan, The Waterboys, Cat Stevens and more.

Tom Jones was knighted by Her Majesty the Queen in 2006 and other highlights of his career include receiving BRIT Awards for Best Male and Outstanding Contribution to Music, a Silver Clef Award for Lifetime Achievement, the Hitmaker Award from the US Songwriters Hall of Fame, GQ Man Of The Year, and the prestigious UK Music Industry Trust Award.

This event is presented and brought to Longleat by leading music promoters Senbla.

Event organisers wish to remind the public that there may be additional measures in place to ensure the safety of staff and guests in relation to covid-19, which may vary according to health and safety and Government advice at the time of the event.

The event team added: “Your breach of any of these may lead to you being refused entry and/or ejected from the event.”

More information about Longleat can be found on its website at https://www.longleat.co.uk/

Tickets now on sale for Swindon the Opera

[Review] Doctor Strange In the Multiverse of Madness is dark, trippy, and fantastical fun