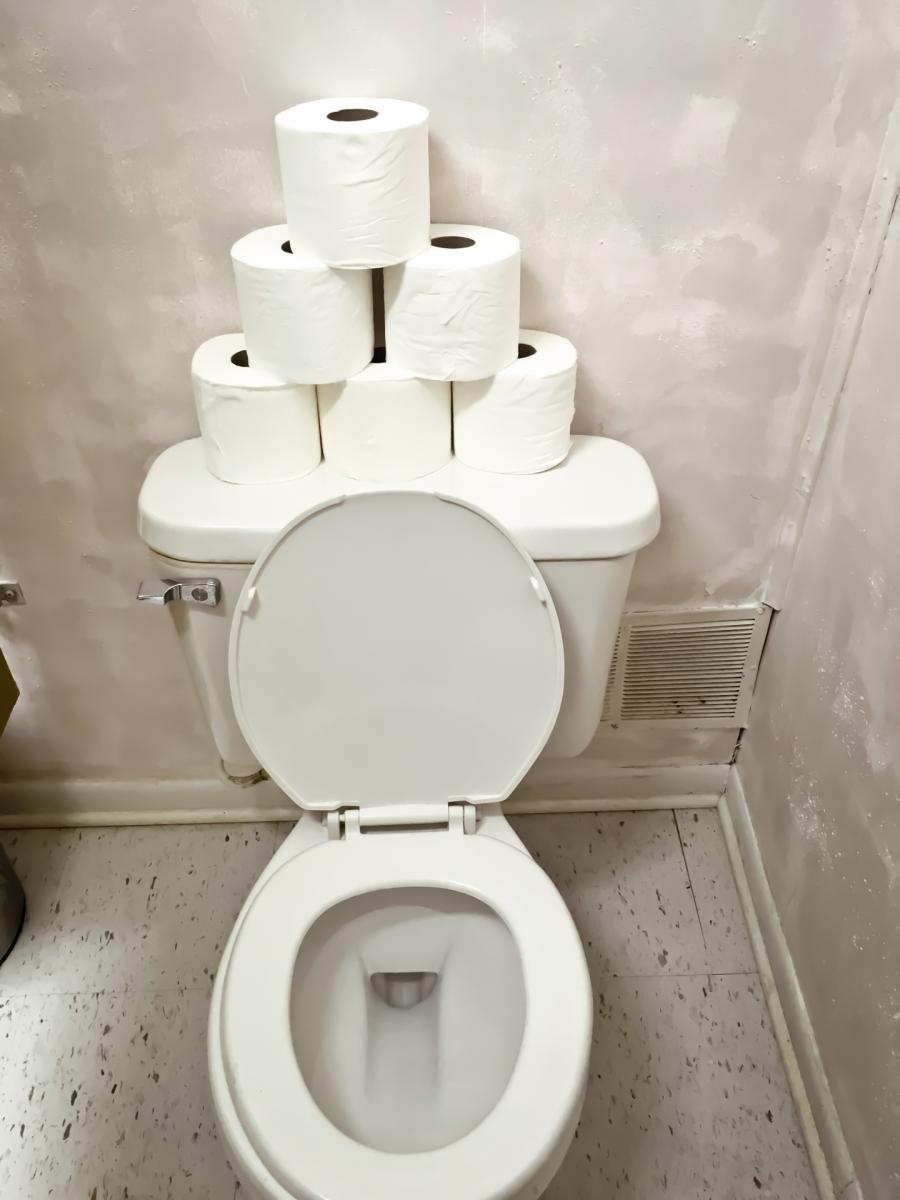 A blog by Michael Bosley

It was during the intermission of a show at a theatre in Cambridge recently that I decided I’d go for a quick toilet break, aware that guzzling a hurried pint of cider before¬†making our way into the show was probably not my best move.

“Quickly!” said my girlfriend “or there’ll be a queue before you get there”.

Deftly, I leapt from my seat and swooped down the staircase, through the foyer and into the toilet, feeling relieved and a little smug that I’d beaten the half-time rush to be the first person to grace the commode.

There appeared to be no urinals, but thinking nothing of it, I slipped into a cubicle and performed my ablutions just as the other theatre-goers began to enter the toilet.

As I prepared to open the cubicle door, I suddenly became aware that the voices in the room weren’t the low, throaty grunts of the expected male fraternity, but the trill, sing-song lilt of women’s voices.

Now heaving with the coming and going of a whole theatre’s worth of women needing the loo, I realised with a mixture of horror and embarrassment that I’d accidentally jumped into the ladies toilet by mistake.

With my head in my hands and silently cursing my predicament, I desperately tried to figure out some way to minimise the embarrassment and get out of this cubicle, neither of which looked like a possibility as the queue for this particular toilet began to stretch outside (according to what I overhead one lady say), exacerbated of course by the fact that one of the cubicles was occupied indefinitely by a panicking man silently swearing to himself.

Of course it was obvious to me now; the lack of urinals, the generally pleasant odour, the bin for the sanitary towels and tampons - not many of those in the gents.

For an agonising fifteen minutes I stood in there, waiting for the last occupant to wash their hands and leave as the call for the final curtain sounded before I plucked up the courage to unlatch the door and peer out. I darted straight for the door (sorry, I didn’t wash my hands on this occasion), keeping my head down as I made my way back to my seat and to a concerned girlfriend asking me if I was having digestive problems.

It was proof, if proof were needed that my ability to function in the adult world still required some fine adjustments.