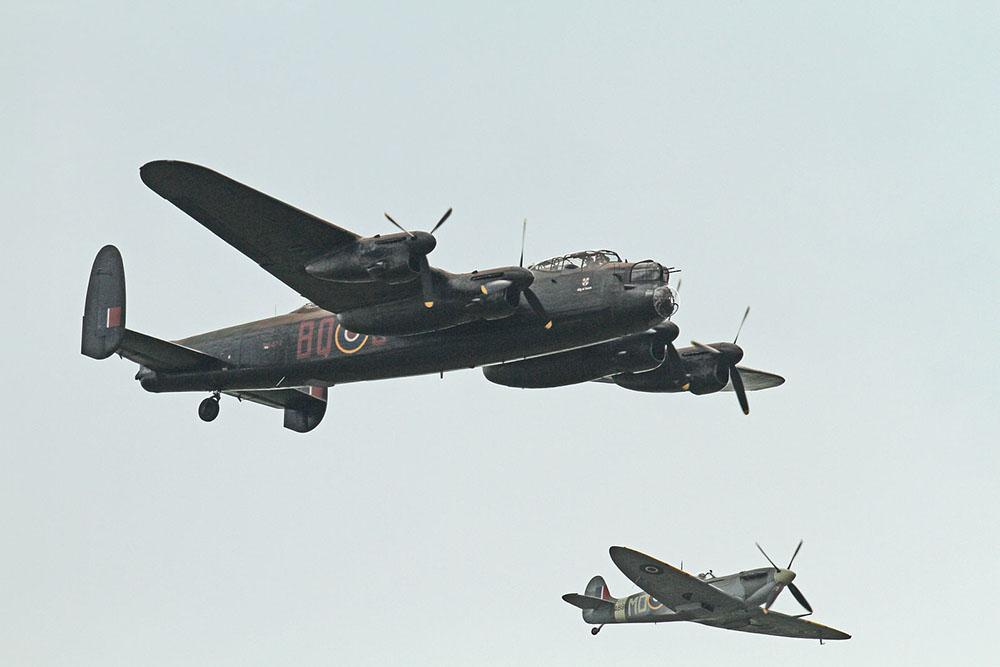 “Why did we bother?” lamented festering dogmuck-for-brains bigot Donald Duke to nobody in particular down at his local, the Rat and Drainpipe, last night.

“What was the point of our brave lads flying those Spitfires and Hurricanes in the Battle of Britain when here we are eighty years later and the place is full of foreigners?” he added from the table at which he sat alone, raising his voice so people at nearby tables could hear.

“What do they do for this country, eh? They don’t even want to fit in.”

The people at the nearby tables pretended they couldn’t hear him at all. As far as they’re concerned, one of the few good things about covid restrictions in pubs is that they no longer have to listen to his witless crap.

No longer must they shift uncomfortably while he spouts a load of swine-ignorant vileness about anything from Pride marches to multi-lingual council forms for people who want their drains cleaned.

Mr Duke, who is 43 years old and has never been kissed, would be horrified to learn that some of his fellow regulars at the Rat and Drainpipe harboured bigoted views of their own until they were obliged to hear his tirades, and have since become firm opponents of intolerance in all forms.

The horrible, lonely inadequate concluded his latest rant by asking: “What would those brave lads who fought in the battle think if they saw Britain today?”

One woman sitting with friends two tables along, whose late great-grandfather was killed somewhere over Kent at the age of 23 during that desperate time, thought of saying: “He’d be absolutely bloody delighted that the place isn’t infested by people who more or less think Hitler was right, you consummate arse.”

But then she realised there was no point, so she had another drink instead.