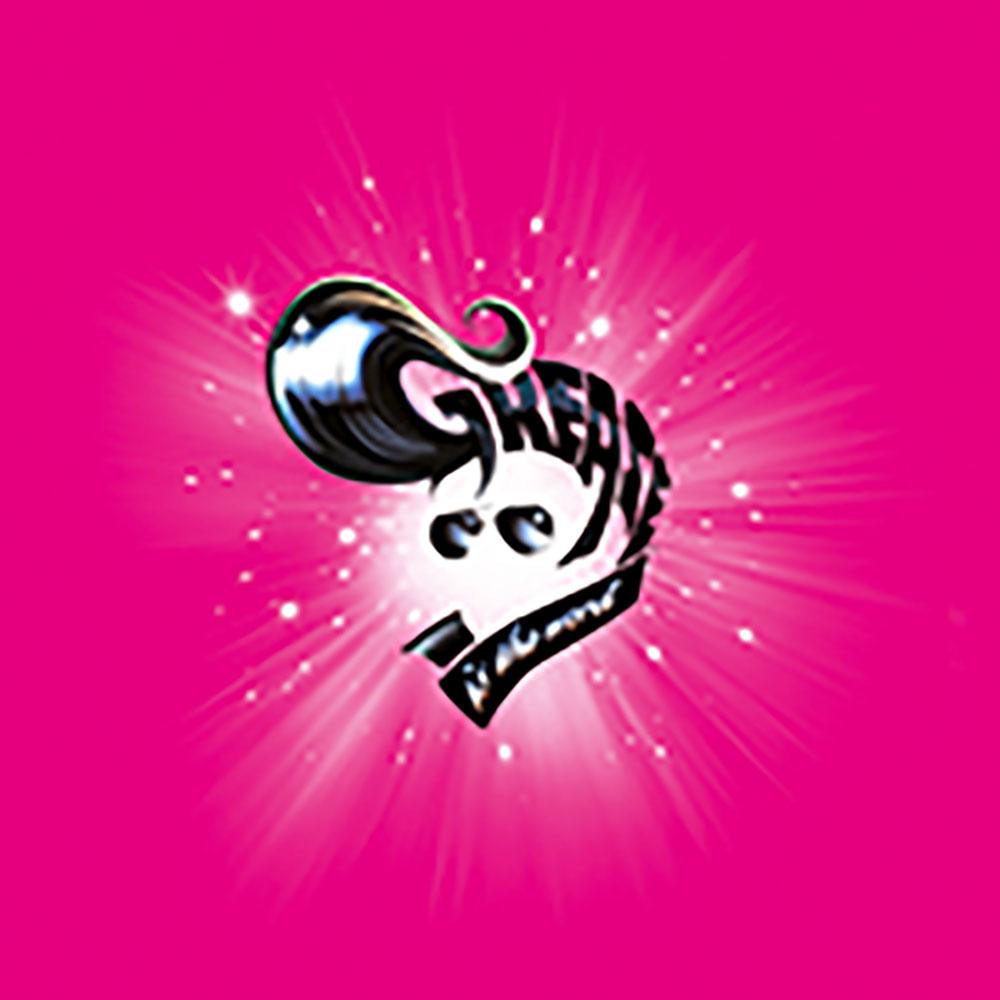 Prepare to hold back the throngs of screaming teenagers, as Tom Parker from boy-band The Wanted has been announced as one of the stars of Grease, which starts at Oxford New Theatre on March 28.

The original West End production of the electrifying musical, Grease, lights up the UK once again as it embarks on a national tour, coming to New Theatre Oxford from Tuesday 28 March for one week only. The cast will be led by international pop star Tom Parker (The Wanted) in his first ever theatrical role, heart-throb Danny Zuko.

Tom Parker has amassed worldwide success with his band The Wanted, achieving two UK number 1s and 9 top 10 singles as well as 4 Billboard 100 singles, with Glad You Came placing in the top 5 and selling over 900,000 records. The band have had three platinum albums, two sold out arena tours, and 3 million singles sold in America. Tom is also a winner of BBC Radio 1’s Teen Choice Award and US People’s Choice Award with The Wanted.

Since breaking out on Broadway in 1972, Grease’s place has been firmly established in the cultural Hall of Fame, having seduced the hearts of millions with its back-to-back sizzling tunes. It’s the original high-school musical featuring everyone’s favourite characters- Sandy, Danny, the groovy T Birds, the sassy Pink Ladies and the whole gang at Rydell High - and all the unforgettable songs from the hit movie including You’re The One That I Want, Grease Is The Word, Summer Nights, Hopelessly Devoted to You, Sandy, Greased Lightnin’  and many more.

Voted the “No 1 Greatest Musical”*, Grease has proved that a musical love story, bursting with denim, cheerleaders, slick hairstyles, rock’n’roll, 1950’s pop culture and an irresistible mix of teenage angst and young romance is timeless and universal.  Grease is the ultimate feel-good, pick-me up musical - an electrifying extravaganza, packed with fun, energy and vibrant physicality. The show is guaranteed to thrill audiences and leave everyone hand-jiving the night away with “A-wop-bop-a-loo-bop, a wop-bam-boom!”

This award-winning production originally opened in the West End in 1993 where it enjoyed a hugely successful run of 6 years at the Dominion and Cambridge Theatres.  The show has since toured throughout the world playing to sell out audiences and breaking box office records everywhere, having been seen by over 12 million people in the UK alone.

Tickets can be purchased from the New Theatre box office on George Street, by ringing 0844 871 3020 or by visiting our website at www.atgtickets.com/oxford (phone and internet bookings subject to booking/transaction fee. Calls are charged at 7p per minute, plus your phone company’s access charge.).