The Snuts return with ferocious new single 'Burn The Empire' 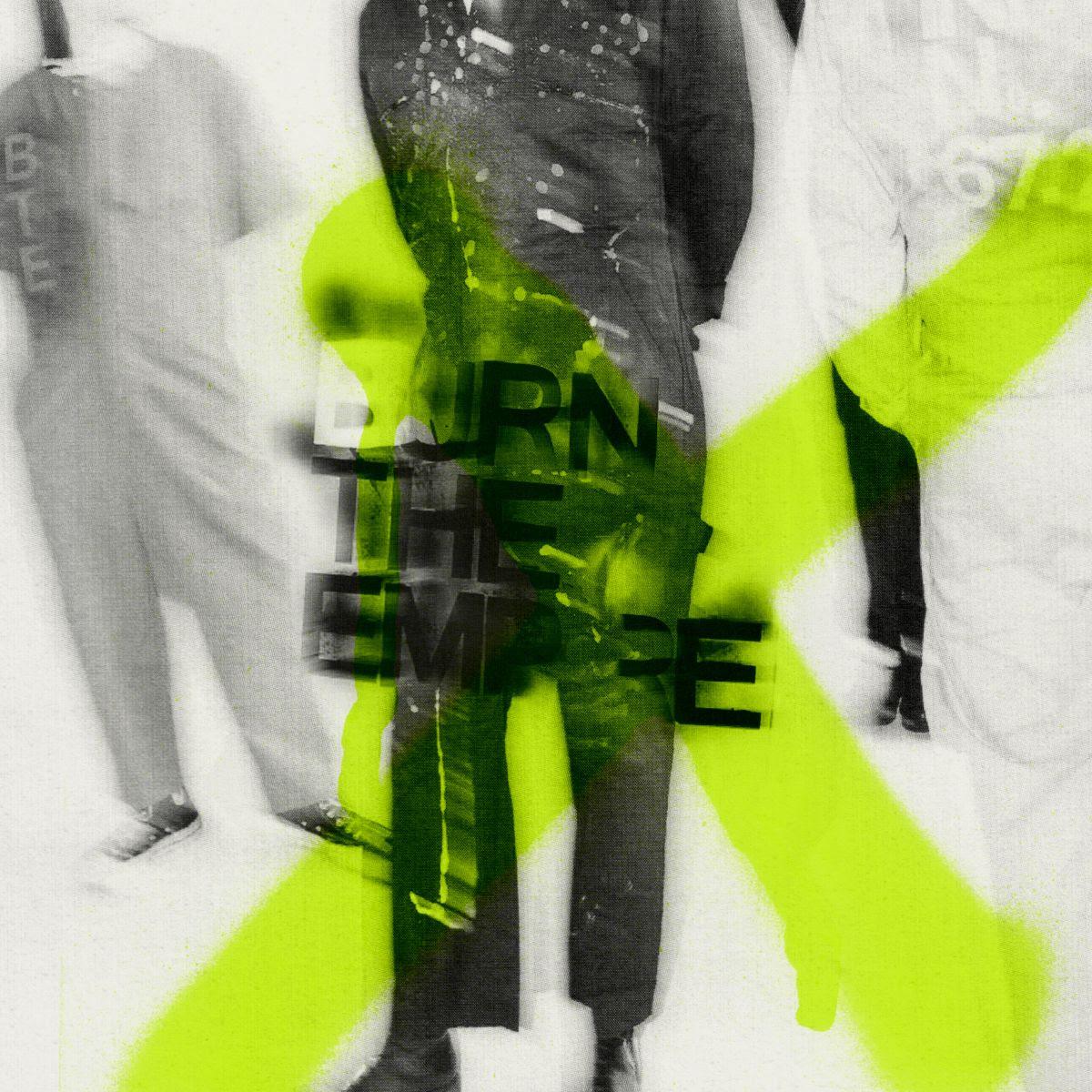 “The Snuts are perfect for filling stadiums.” - The Independent
“The West Lothian band are having a moment - and this gig at Kentish Town Forum proved they are getting bigger and better” - The Telegraph

Fresh off the back of a blistering, sold-out, sweat-drenched UK tour The Snuts return with their scathing new single, ‘Burn The Empire’, their first taste of new music since their acclaimed, number 1-selling debut album, W.L., stormed the charts earlier this year. Listen to ‘Burn The Empire’ HERE.

Produced by Detonate at Angelic Studio, ‘Burn The Empire’ is first and foremost a protest song against the corrupt corporations and politicians. Not content on just writing huge guitar-pop songs, the track is a statement of intent and a call to arms for change. It’s raw, furious and packed with hooks. BURN THE EMPIRE!

“I wanted the word ‘empire’ to feel open, almost rhetorical to what constitutes or qualifies as an oppressive factor in your life, because it certainly exists for 99% of people. We were driven to standup against the negative effects of big corporations on the everyday person. We all understand that these companies act ruthlessly and unethically in the name of profit.” Lead singer Jack Cochrane said of the track. “I think young people have always wanted a fairer and more equal society and it’s the voices of the old, the discontent and the ignorant that try and squash that. We believe in 2022 there is no place for fascism or oppression of any kind and we must burn the empire that represents it.

The Snuts are well and truly into their stride. With a chart-topping album under their belts and an arsenal of adoring fans up and down the country, these four lads from Whitburn, West Lothian, are well on their way to being one of the most vital bands of recent years.