The LaFontaines confirmed to support Don Broco in Oxford 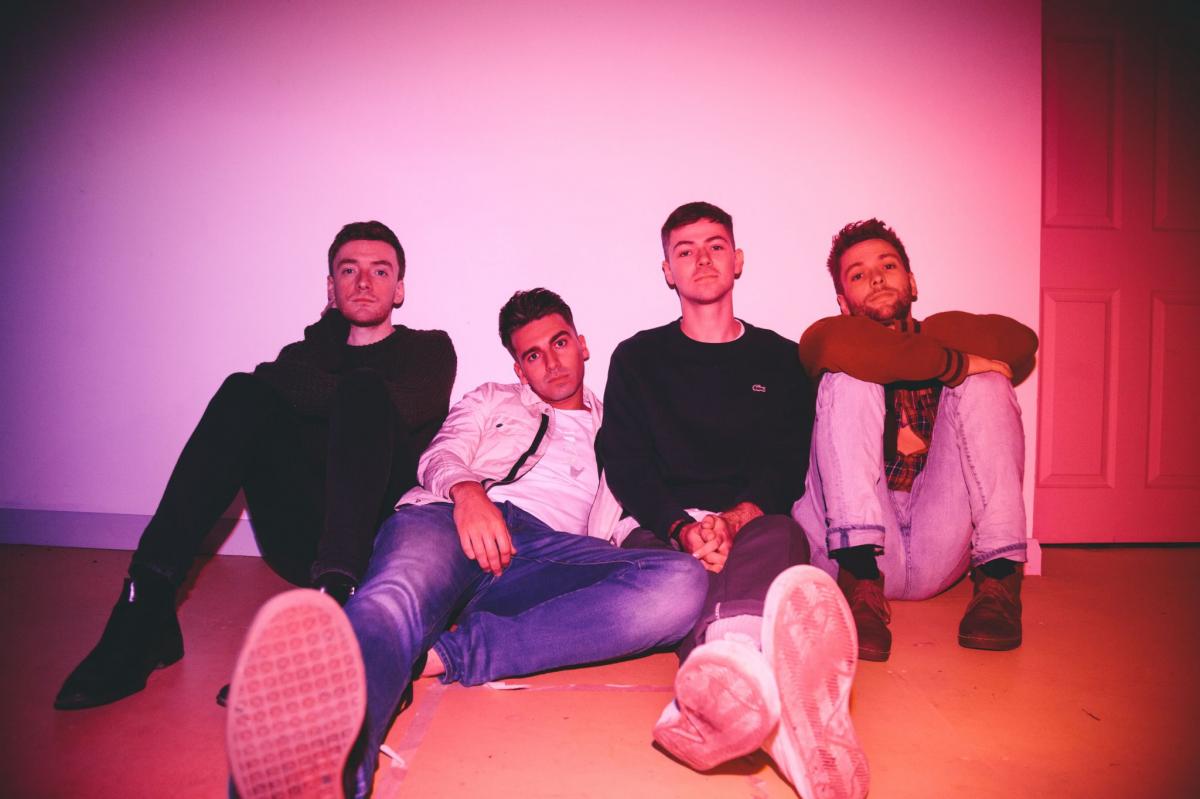 Following sell-out shows in in Glasgow and a main stage gig at T In The Park, The LaFontaines are set to support Don Broco at Oxford’s O2 Academy April 26.

With 2015’s debut album Class charting in the UK Top 100 and Scottish Top 10, reaching number one in the UK Indie Breakers chart, and receiving over three million plays on Spotify, The LaFontaines continued that success with the seething power of their second album Common Problem.

Having built a reputation as one of Scotland’s most exciting live bands, The LaFontaines have sold out headline shows at Glasgow’s Barrowlands and ABC, played London’s Koko and the main stage at T In The Park. In 2017 alone, they have impressed the crowds at The Great Escape, Reading and Leeds Festivals, TRNSMT and Download Festival but now they will bringing the relentless energy of their live set to the Don Broco tour. 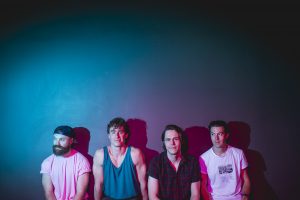 The album itself provides an intense and relatable social commentary. A brutally honest outpouring of angst, Common Problem is a raging reflection on the state of the world today.

“Common Problem is a much darker record than our debut release,” said frontman Kerr. “We’re not as young and naive as we were in our early twenties. We’ve been around the world as a band, seen a lot of things and discovered our one big Common Problem… There is a lot of angst, truth and reality held within this album.”

With the help of producer Joe Cross (The Courteeners), the album’s sound is as sharp as the lyrical content, packed with explosive riffs and electronic hooks that race alongside Okan’s gritty, pointed Scottish drawl. Common Problem combines an eclectic mix of influences, but at their core The LaFontaines are a real rock band, and a genuine force to be reckoned with.

Public Image Ltd invites you to their 40th Anniversary Tour!