The Hound Of The Baskervilles comes to Sailsbury Playhouse 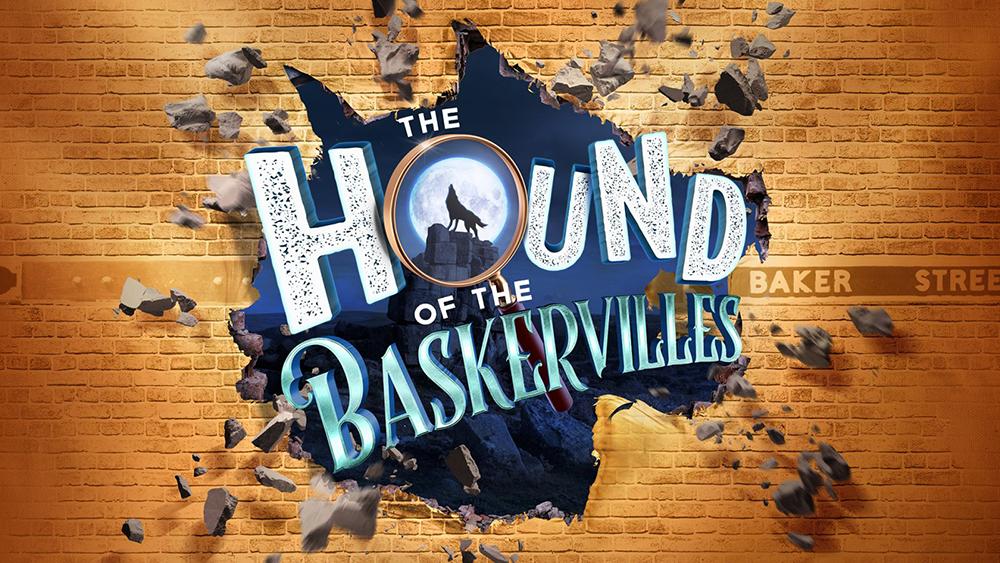 The Hound of the Baskervilles by Sir Arthur Conan Doyle

The award-winning Original Theatre Company and Octagon Theatre Bolton present the 2021/22 tour of Sir Arthur Conan Doyle’s most celebrated adventure, The Hound of the Baskervilles. Adapted for the stage by Steven Canny and John Nicholson for Peepolykus, in a production which was first performed at the Octagon Theatre this summer, the classic detective tale gets a brilliantly farcical overhaul in Lotte Wakeham’s acclaimed production which is directed on tour by Tim Jackson.

The whodunnit for all ages will run at Salisbury Playhouse from 15-20 November.

A hit in the West End, this ingenious adaptation combines an exhilarating collision of farce, theatrical invention and wonderfully comic performances to offer a brand-new twist on the greatest detective story of all time.

Mr Holmes, they were the footprints of a gigantic hound… World-renowned detective Sherlock Holmes and his colleague Dr. Watson are asked to unravel the mystery surrounding the untimely death of Sir Charles Baskerville. With rumours of a cursed giant hound loose on the moors, they must act fast in order to save the Baskerville family’s last remaining heir.

The cast of The Hound of the Baskervilles is Jake Ferretti (The Kitchen, The Curious Incident of the Dog in the Night Time, The Understudy) as Sherlock Holmes, Serena Manteghi (Welcome To Iran, To Build a Rocket, Mrs Wilson) as Sir Henry and Niall Ransome as Dr. Watson (Mischief Movie Night, The Comedy About A Bank Robbery, Fcuk’d).

Lotte Wakeham said: “I’ve been blown away by the wonderful response to this production of The Hound of the Baskervilles; it’s been a real joy to have audiences back in the theatre, laughing uproariously every night. I’m absolutely thrilled to be teaming up with Original Theatre Company so that this production can now embark on a national tour and be enjoyed even more widely. I think it’s exactly the sort of joyful, energetic and entertaining show that audiences will be hungry for and I’m delighted to be sharing the Octagon’s work across the UK. Our top-notch cast and superb creative and technical team are raring to go, and we’re looking forward to giving our audiences a fantastic night out.”

Alastair Whatley, Artistic Director of Original Theatre Company, said: “We are delighted to be teaming up with Lotte and her team at the Octagon to bring her superb production of The Hound of Baskervilles to audiences all over the UK. After the year we’ve all had, the production is a tonic sure to make theatres buzz with the sound of laughter. It’s a show for all ages to enjoy and we cannot wait to share it with audiences up and down the country.”