The history of Tequila (because in December it's always 5 o'clock) 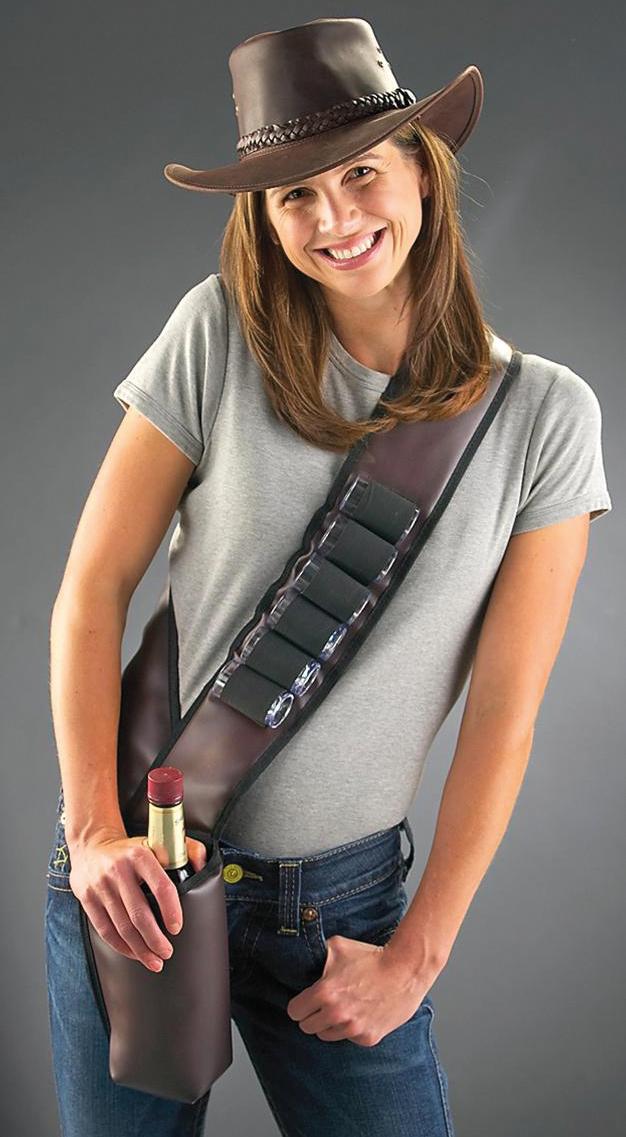 There are many clear alcoholic spirits out there - but not many of them can proudly boast lids shaped like small hats.

But it’s not the small hats that make Tequila what it is - and it’s not worms. Contrary to popular belief, Tequila doesn’t have a worm in it - that’s your actual Mezcal. Sure, Tequila is a type of Mezcal but Mezcal is not Tequila - keep up!  And in actual fact, the worm is not even a worm - it’s a larva from one of two types of moth, that live on the agave plant.  The thing that makes Tequila the real deal is the fact that it is distilled from the blue agave plant, primarily from the area surrounding the city of Tequila. Tequila is recognised as a Mexican designation of origin product in more than 40 countries and has been a protected designation of origin product in the EU since 1997 - in much the same way that  Melton Mowbray Pork Pies are protected - but that’s where the similarity ends. Tequila was first officially produced in the 16th century however, the agave plant was used in pre-Columbian central Mexico before European contact. But the drink as we know it can be traced back to the Spanish conquistadors who began to distil agave when they ran out of their own supplies of brandy.

At around 1600 the Spanish began mass-producing tequila at the first factory in the territory and by 1608 Spain’s King Carlos IV granted the Cuervo family the first license to commercially make tequila.  There are five types of Tequila, Typo 1 is Blanco, Silver or White - a clear spirit that is aged for no more than 60 days. This gives the strongest taste of the agave plant. This is typically drunk by lunatics on a night out  using the ritual of first licking salt from the back of their hand, or someone else’s hand or any other body part, taking a full shot and then biting into a lemon. Presumably to detract from the paint stripper taste. I would avoid. Typo 2, Joven or Gold, typically coloured with caramel or other additives.  Also avoid.  Typo 3 is Reposado or rested - this has been aged in wooden casks for a minimum of two months, with the process mellowing the flavours and imparting a soft oak flavour and giving the tequila a light tan colour. Now you’re talking. Typo 4 Anejo, or old, is aged for at least a year to produce a dark and robust spirit - pure necter.   And Typo 5 Extra-Anejo is extra aged, which is comparable to malt whisky. Oh yes it is.  That is all you need to know. But if I can leave you with one piece of wisdom, never accept a shot of Tequila from an attractive woman wearing a bandolier of small bottles and a cowboy hat.  It’s almost certain she’s not a real cowperson and its a safe bet that the booze she’s hawking is not fit for human consumption. You will thank me.

A dark history of black pudding