The Greatest Magician to bring an evening of wonders to Swindon 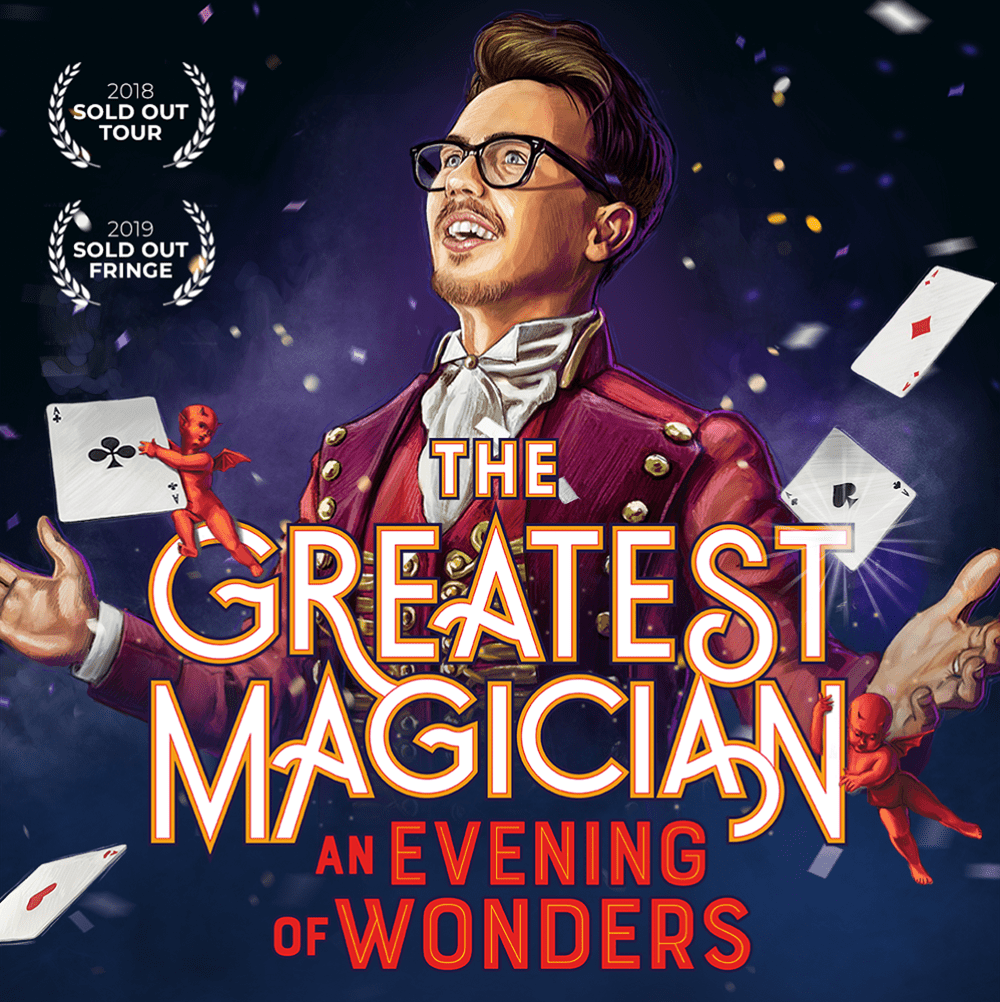 The dazzling new magic show The Greatest Magician will be visiting the stage of Swindon’s Meca this summer.

An evening of magic is to be brought to Swindon by the magician most famous for jamming the BBC switchboards after he correctly predicted the lottery, James Phelan.

The Greatest Magician: An Evening of Wonders will visit the Meca on 17 June at 7pm.

A spokesperson for the show said: “This astonishing, enigmatic, five star rated magic show will leave you aching from laughter and dizzy in disbelief. You’ll be transported to jaw-dropping world of light-hearted hilarity, wonderment, and mystery.

“Presented by the BBC’s most broadcast magician of the last decade, and host of BBC’s Trickster: Live, James Phelan is The Greatest Magician.”

Directed by the late Paul Daniels, the magic show returns to the stage for the final time.

Said to focus on mind-bending feats of illusion, from making people forget their own names to transporting iPhones from the auditorium into blocks of ice – the show is said to be a sure-fire sell-out, and showing exclusively for a limited run.

Early bird tickets for the Swindon date are priced at £17.50 and general admission is £25. These prices include the booking fee.

Tickets can be purchased at https://www.mecaswindon.co.uk/events-tickets/the-greatest-magician/ or through Meca’s box office.

More information about Meca and its event schedule can be found at https://www.mecaswindon.co.uk/