The Five Trials and Tribulations of one Jamie Hill 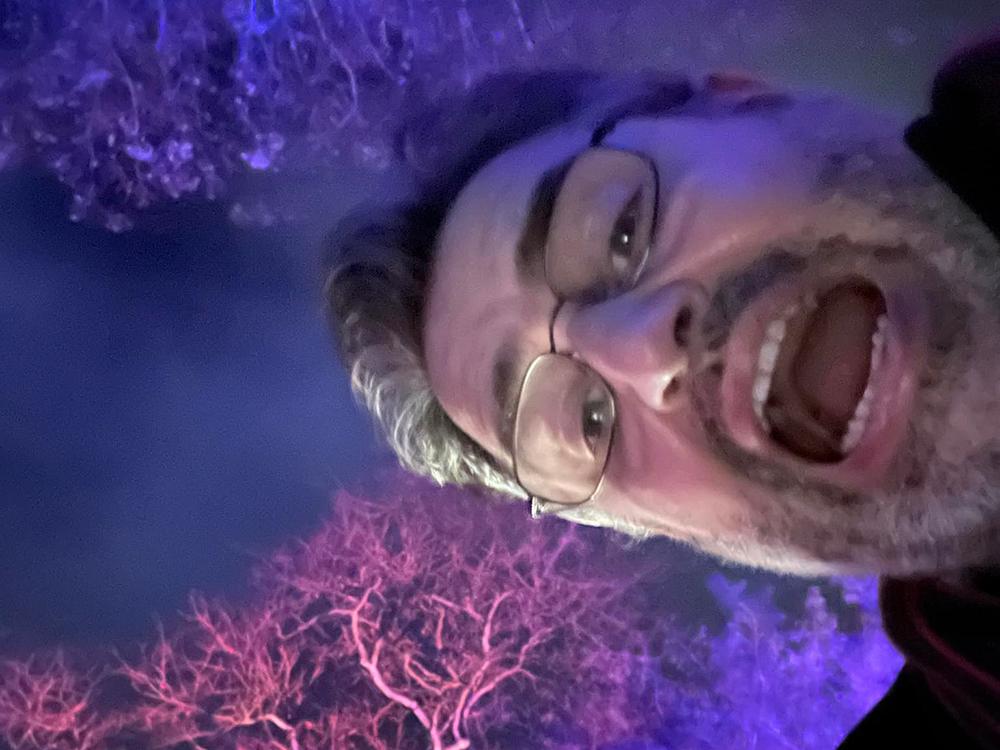 I’m not talking a world-ending button like the one that Vladimir Putin’s finger might be hovering over if this Ukraine thing that’s going on at the moment manages to escalate.

No. I’m talking of a button that means that shit has just got real turning me into a jelly-legged fitness person for the next 12 months.

I’ve just entered a race with the press of a button. That’s right. A race. It might not seem like much to most people but on Sunday May 8 I will be running a 10k race through disused railway tunnels under the city of Bath. And I’ve not done any running for nearly five years. It’s called ‘The Two Tunnels’ race. And it’s already filling me with enough anxiety that I might as well be a palm-sweating Prime Minister facing questions about parties whilst still hungover from the last one.

This is my first ‘Trial and Tribulation’ and there’s three more of these pesky things during the next year including a mammoth walk, a half marathon and some tropical heat thingy in some far off country. But I’ll get to them in due course.

And this is all to get me ready for me trekking across the Sahara desert in aid of Prospect Hospice in March 2023.

It’s going to be tough. Especially this first ‘trial and tribulation’ as I’m about as fit as someone who’s spent the last six months essentially just lying on the sofa, eating doughnuts and playing Playstation - which is exactly what I’ve done.

And did I mention that I’m 47 and have a massive belly that I’m going to have carry around with me in the desert eventually like some kind of backwards camel. I did a weigh-in this morning. And I’ve regretted it ever since as I’m just under 17 stone. (I had been blaming my ever-tighter T-shirts on shrinkage so I’m going to have to apologise to them now)

To undergo my eventual trip to The Sahara, I also have the overwhelming task of raising £2,700 so the idea for me doing these five ‘trials and tribulations’ is so that I can do a weekly blog about my efforts and hopefully raise the money on the way. It does mean I’m going to be turning into a big-bellied Bob Geldof over the next 12 months so be warned.

They say that every journey starts with one step. But this journey has started with me pushing a button.

And pushing this button means I’ve only got six weeks before my first ‘trial and tribulation’ where I’ll be huffing and puffing under the city of Bath.

I better get my running shoes on then.

To find out more details about the Sahara trek or to donate visit my justgiving site by pressing ‘here’.

Longleat House is opening its doors again from 1st April

Keeping Your Data Safe When Playing At Online Casinos