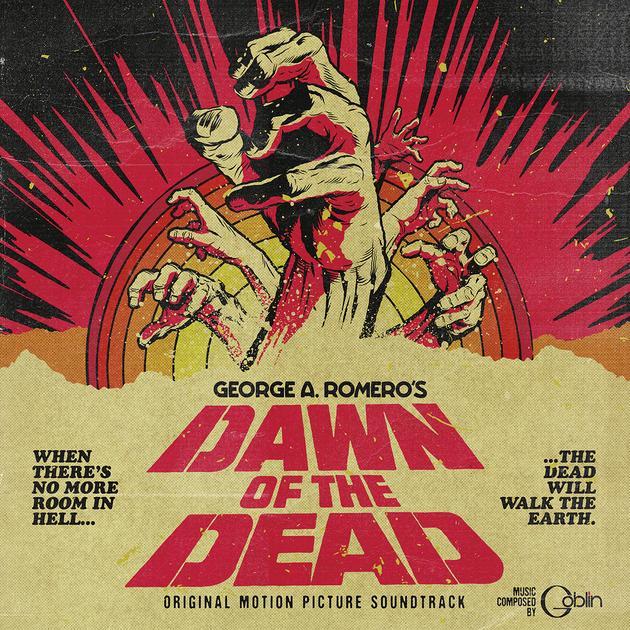 A remarkable lack of self-awareness was shown today by Mr Gavin Sartre during a visit to his nearest branch of Ikea.

It came as Mr Sartre paused briefly while inspecting some soft furnishings with alien but nevertheless somehow annoying names.

Mr Sartre gazed at the joyless, dead-eyed cavalcade of fellow shoppers pushing trolleys full of meaningless objects past his vantage point, and reflected that no object they bought from the iconic Swedish homewares emporium would ever fill the howling void where their souls used to be - or perhaps the howling void where their souls would be, had they ever possessed souls in the first place.

He then began whistling that tune from George A Romero’s classic zombie film Dawn of the Dead, the one with all the zombies in the shopping mall.

Entitled The Gonk and composed by Herbert Chappell, it’s the jolly but oddly sinister tune which plays as the hordes of mindless undead stumble about the mall.

Mr Sartre also tried and failed to recall the line spoken by a character theorising about why the zombies headed for the shopping centre: “Some kind of instinct. Memory of what they used to do. This was an important place in their lives.”

When none of his fellow customers appeared to recognise the tune, or even to acknowledge the fact that somebody was whistling, Mr Sartre congratulated himself on at least not being like them.

As he did so, he was completely oblivious to the fact that his trolley contained three plastic cacti, a cutlery drawer liner, a device for storing bananas, a plastic bin that hooks on to the back of a door and a spare shelf - and that he had no more actual need for these items than for approximately 80 percent of the contents of his home.

It also escaped Mr Sartre’s notice that he and his wife had only got together because there were no other single people left in their friend group, that he had abandoned his dream of becoming a graphic artist and now designed drainpipe housings for a living, that he secretly resented his children for their joy and optimism, and that he was delaying going to the doctor about a worrying pain because he subconsciously hoped it would worsen into something lethal.