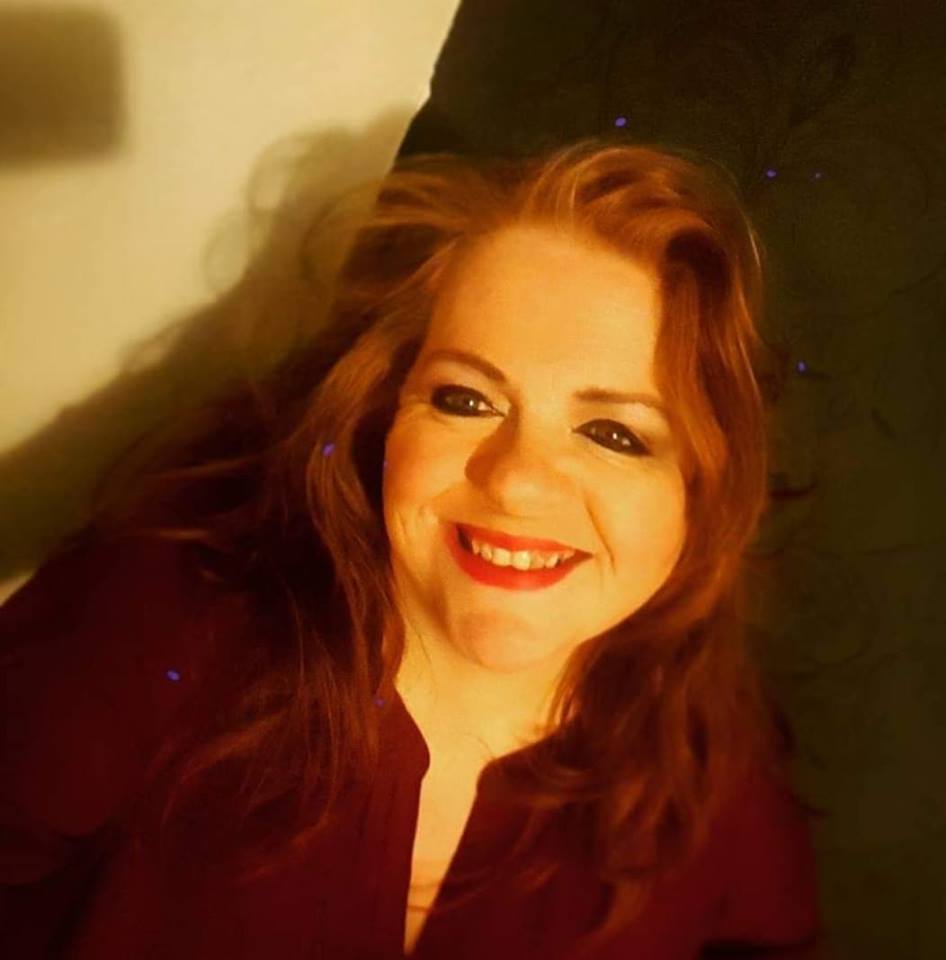 Swindon’s music scene has suffered a major blow after a key venue has cancelled all music bookings following the shock sacking of The Castle manager, Audrey Kamugisha.

The Castle in Prospect Place has been a stalwart player in the music scene but now it is in doubt whether they will ever have live music again.

Since Miss Kamugisha’s dismissal, she claims that all upcoming music events have been cancelled at the venue. She says that the news has come as a complete shock, and now has four weeks to vacate her premises at the pub.

She said: “I’m in shock especially after such a good Christmas and New Year at the pub. The owners just gave me four weeks notice out of the blue yesterday. That’s four weeks notice to leave the premises where I live and that I’m no longer allowed to work there with immediate effect.

“I have been at The Castle for 11 years and been running it for the past two and I genuinely thought I was doing a good job. They’ve said they were giving me the boot for financial reasons.

“The owners are not interested in music and have been saying for a long time that they wanted me to cut down which I had been doing. But the music scene has been very good to us and has put the pub on the map. It only costs £200 to £250 for a band and they definitely make money for us. Over the Swindon Shuffle weekend we made £10,000 over the two days which is fantastic. 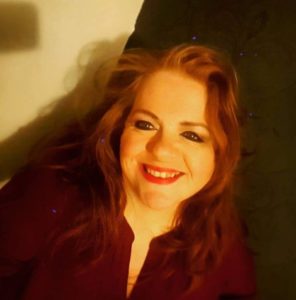 “At the moment all acts have been cancelled and I don’t know what the owners are planning but it’s definitely a sad day for music in Swindon. My one wish is that it remains a pub and isn’t turned into flats as that would be such a shame for the Swindon community.

“Pubs haven’t had an easy time of it in the past few years so I don’t know what the owners were expecting. With The Castle they had a busy pub that had a buzz about it and they didn’t seem to recognise the hard work that had gone into that to make it happen.

“I have such good memories of my time at The Castle and I do appreciate the owners giving me the opportunity but am just a bit shocked about the sudden dismissal. It’s a really great pub and I just hope that it continues to be so.

“I don’t know what I’m going to do next to be honest as I’m still trying to get my head around it but I’m not one for an office job so I’m sure you’ll see me back behind the bar somewhere soon.”

Miss Kamugisha announced on social media late yesterday evening that she had been fired. Since then punters and gig-goers have rallied to her side in support, taking to Facebook to share memories and postive messages.

Steve Skinley posted: “Audrey has helped establish The Castle Inn Swindon as a vibrant, social and cultural part of the local community. She presents a varied programme of events and functions throughout the year for customers and community to enjoy, she always ensures a lively welcoming atmosphere and is tirelessly dedicated to promoting live music and supporting musicians and bands. She is irreplaceable as manager.”

James Osborn wrote: “It’s been an honour to play gigs with you. Really is a blow. You have really invested in and promoted local talent.”

The Ocelot contacted The Castle Inn but neither management or staff were available for comment.