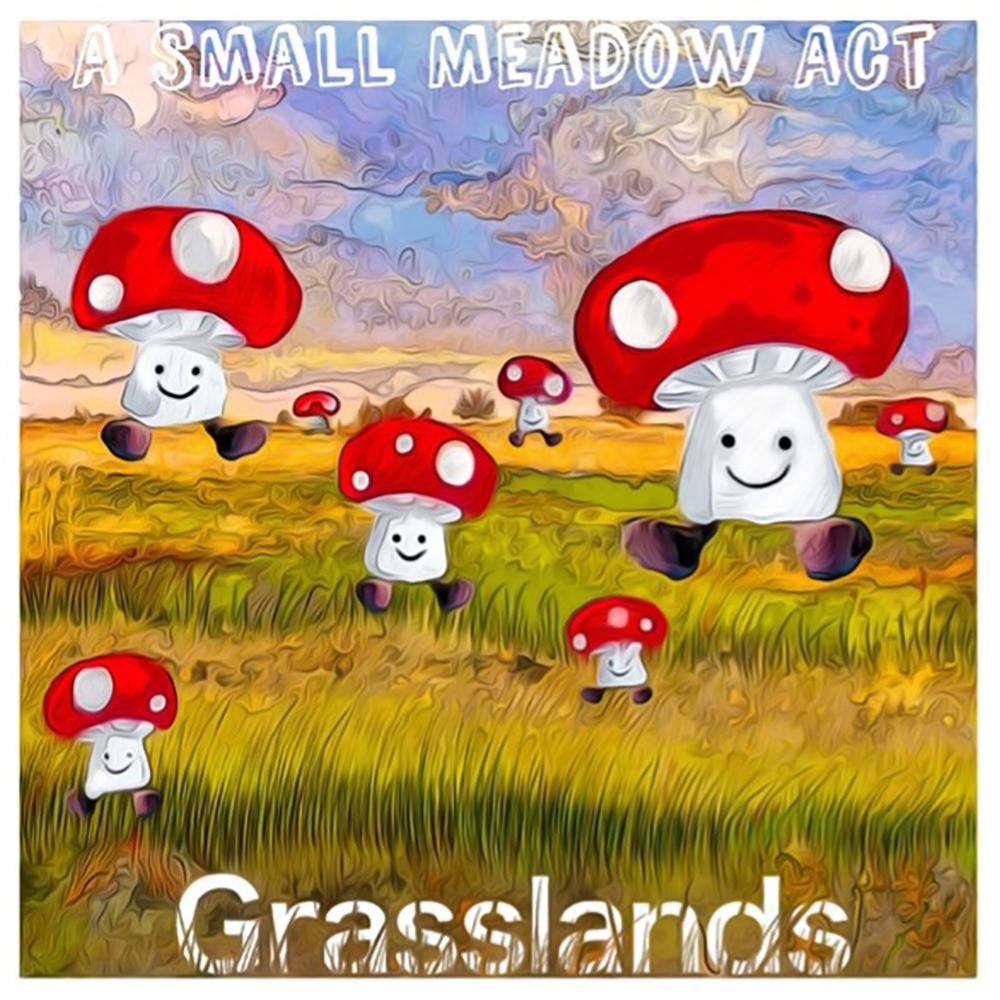 Grasslands, a Swindon-based artist, will drop two new singles this season ahead of his new LP release in June.

Grasslands (and his badger ally, Bristol) are due to release two new singles this Spring featuring ambient Lo-Fi sounds compiled from experiments they conducted in the covid lockdowns of 2020.

Grasslands is described as a fusion of alternative rock, electronica, found sounds and folk pollinated with information about meadows, grasses and the environment.

These two singles will be dropped ahead of the next Grasslands LP which will be available in June.

Tom Haynes - the musician behind it all - says Grasslands has been a regular and weirder part of the Swindon gig circuit since 2016, partaking in gentle folktronica gigs, ambient evenings, experimental improv and wildlife-themed sound lectures and raves featuring toy animals and fluffy wolf hats.

He believes unpredictability is a key part of the Grasslands performance.

Tom is also professional wildlife consultant and has worked internationally on wildlife protection projects, specialising on grassland systems and wildflowers. He was recently featured in Jeremy Clarkson’s ‘Clarkson’s Farm’ TV show on Amazon Prime. Tom says he brings his experience with working in the wildlife sciences into his musical performances and compositions wherever he can.

Grassland’s latest singles are said to be focussed on ambience and experimentation, but include samples and recordings of people deeply rooted in the protection and management of grasslands across the world.

A spokesperson for the artist describes the tracks in more detail: “‘A Small Meadow Act’, a slow tempo power ambience track with a booming bass line, features people reminiscing about how meadows were farmed in the wildlife rich areas of the Cotswolds, while ‘Grass Dance’, a lo-fi downtempo dance track tack with swirling reverbs, features traditional grass dancers from Nova Scotia talking about their roles in a grass dance.”

Both tracks will feature on an upcoming ambient LP from Grasslands available in June 2022. The LP is described as a collaboration with the abstract artist and illustrator Bexrah Garrett of Rahford Does Art, who created vibrant illustrations of Grasslands’ extended animal familiars for the front covers of the singles and LP.