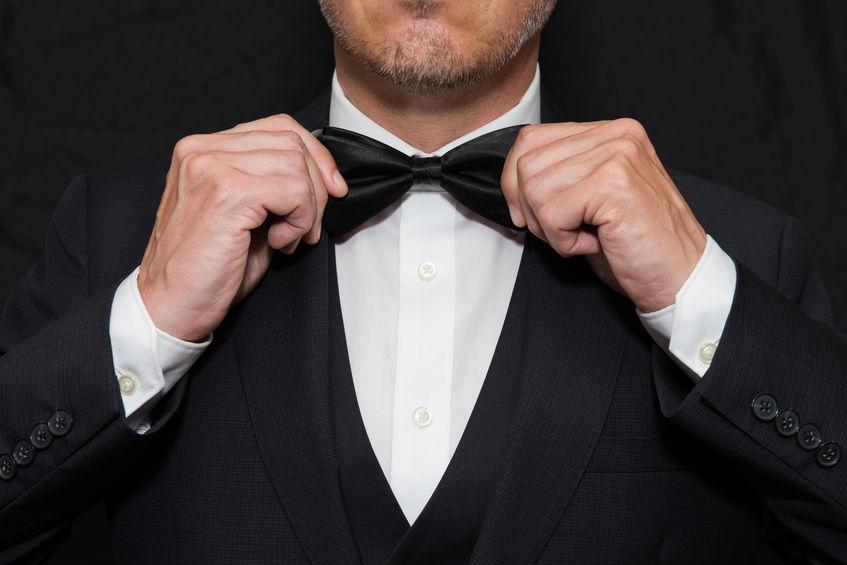 In a remarkable protest against the evils of privilege, a senior figure in a major family organisation is set to condemn a well-known showbusiness awards scheme.

Details are so far scant, but the powerful man is said to be very unhappy at the unfairness of organisations being dominated by white men.

The powerful figure, a white man, is said to be a member of a dynastic organisation in charge of several countries which is currently headed by a white woman, although the previous leader was a white man.

The powerful man’s organisation was briefly joined some years ago by a person who was not only a woman but also wasn’t white.

She is thought to have enjoyed the experience so much that she jacked it in sharpish - which nobody except racist slackwits blamed her for - and now lives thousands of miles away.