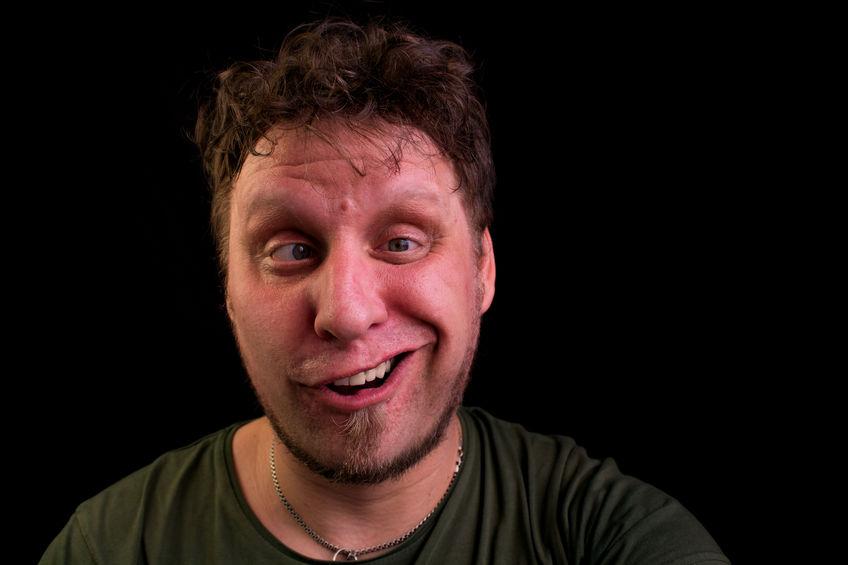 A vaccine against stupid could be ready by as early as the end of the year, says a team of scientists who have been working diligently on the project since March.

It is understood that the team, headquartered at a top secret location, has been conducting experiments based on DNA cultures from several people.

Donors are said to include:

- A man who perished after deciding to test his new umbrella in an open field during a lightning storm.

- One of those people who writes ‘discusted’ instead of ‘disgusted’ when expressing their disapproval of something or other on social media.

- People who can consistently recognise more than 50 percent of any given batch of Celebrity Big Brother contestants.

- That person who always seems to be on the other end of the line when you call your utility company to discuss a relatively minor issue.

- That person in front of you in the checkout queue who always seems stunned when the cashier asks for payment, and then spends about five minutes searching their every pocket for money while you fantasise about dissolving them in acid.

- That woman on Twitter a few years ago who thought the American President was called Barraco Barner.

The scientific team said in a statement: “After months of hard work we believe we have synthesised the very essence of denseness, so now it is only a matter of time before we can reverse engineer an effective and permanent vaccine.

“Although the testing process for our prototype vaccine is very much in its early stages, the results so far have been very encouraging indeed.”

Subjects of successful tests have included:

- A Daily Mail reader who was injected with the vaccine and realised that big business and its craven, trough-gobbling lickspittles in the corridors of Westminster are far more of a threat to their personal wellbeing than the kindly person next door but one who used to be called John but now prefers to be called Catherine.

- A person who was planning to mark an impending local covid lockdown by taking part in a massive bevvied-up outdoor gathering. Following vaccination they realised that only people as thick as mince do this.

- Somebody who used to believe that paying a person 70 quid a week in benefits was a temptation for them to remain idle forever.

- A man who used to believe that covid-19 was a lie by sinister Establishment forces eager to exert ever-greater control over the population. Following vaccination he realised that the Establishment is so inbred and fathomlessly useless that it could barely organise a fart without following through.