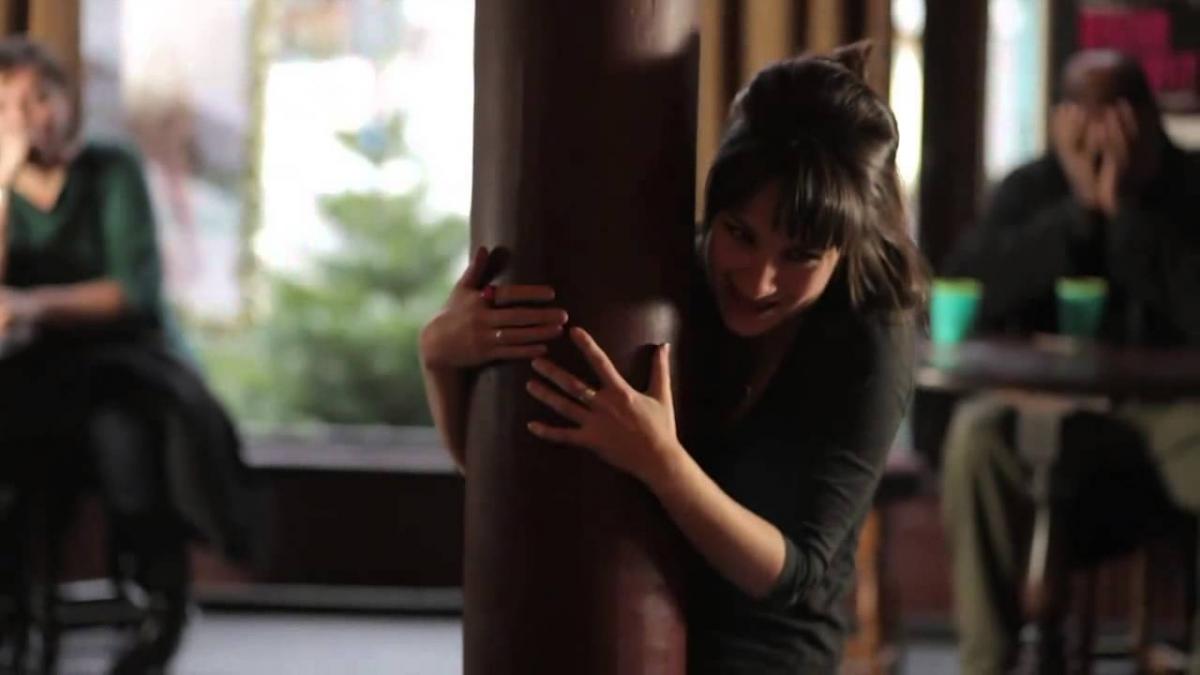 One of the most accessible and moving operas ever written, at the heart of Puccini’s La Bohème is the romance between aspiring novelist Rodolfo and immigrant cleaner Mimi, as his friends flirt, fight and struggle to make ends meet around him.

La Bohème was OperaUpClose’s first production and opened in 2009. It ran sold out for six months in London and has gone on to win an Olivier Award, three West End transfers, UK tours and a week at the highly respected Ravenna Festival in Italy. WhatsOnStage.com describe the production as a “defining moment” in UK opera.

The comic elements of this hugely popular production heighten its tragic ending, with audiences saying this 21st century Bohème affected them like no other, thanks to its stark relevance to modern day issues. Robin Norton-Hale has created a truly thought-provoking libretto and directs the piece with vigour and pace. La Bohème is brought to audiences by a hugely talented creative team along with a young, vibrant and outstanding cast of performers.

OperaUpClose exists to produce high quality productions. They aim to open up what opera can be, by producing opera for everyone, with compelling storytelling and high production values and by being innovative, truthful and ambitious. They are an associate company of Soho Theatre and tour their operas nationally and internationally to great acclaim.

Director and librettist, Robin Norton-Hale said “I’m thrilled that OperaUpClose will be returning to Salisbury International Arts Festival this year. We have a very loyal audience in Salisbury and we’re very much looking forward to performing our founding production for them – La Bohème is also a hit with non-opera goers, so hopefully we’ll see some unfamiliar faces too.”

Oxford named as one of the UK‚Äôs five fittest cities