Salisbury: a fusion of ancient and modern 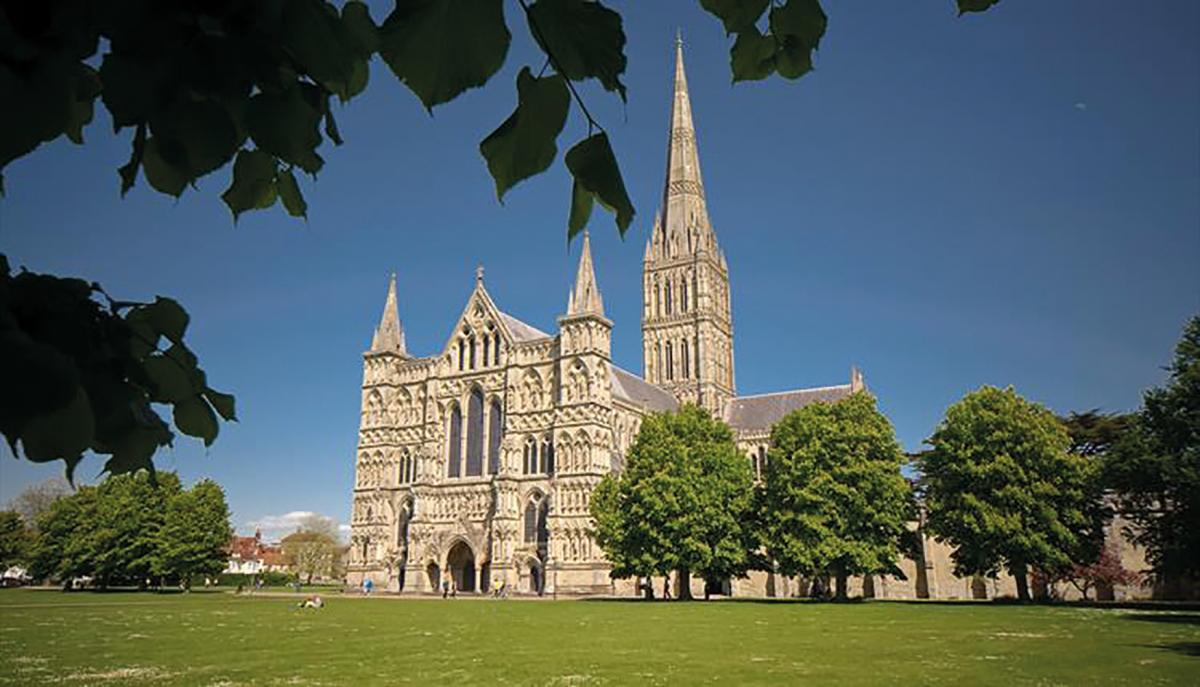 Situated in southern England’s rural heartland, medieval Salisbury is the perfect fusion of ancient and modern.

The city lies at the confluence of five rivers and the awe-inspiring sight of the Cathedral with the tallest spire in England is often described as ‘Britain’s best view’.

Voted one of the world’s Top Ten Cities by Lonely Planet, Salisbury is the perfect destination for visitors with its first class arts venues, great shopping, museums, stunning gardens, historic architecture and a huge range of eating options.

The story of the city began 2,500 years ago when an Iron Age hill fort was built at Old Sarum about two miles north of today’s city centre.

The modern city of Salisbury began about the year 1217 when the Bishop decided to move his seat from Old Sarum to land owned by the church south of the hill.

By 1219 Salisbury had a market and an annual fair. Medieval Salisbury was very successful partly because it was on the road from Wilton to Southampton and from London to Exeter. Work on Salisbury Cathedral began in 1220 and continued until 1258. The tower and spire were added in 1334. The Bishop’s Palace was also built in the 13th century. 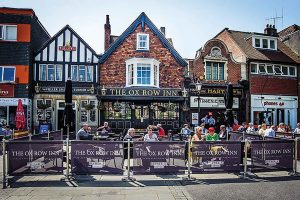 Find out more about the attractions in and around Salisbury from the spectacular early English gothic Cathedral and best preserved Magna Carta through to the iconic site of Stonehenge, just nine miles north of the city. Salisbury City Guides offer medieval tours of the city. Enjoy walking the medieval streets and soaking up the history and heritage from the 18th century merchant’s dwelling Mompesson House to Arundells, the home of former Prime Minister Sir Edward Heath, and on to The Rifles Berkshire and Wiltshire Museum and Salisbury Museum housing one of Europe’s most extensive collections of Stonehenge and prehistoric artefacts. Stroll along footpaths in the countryside surrounding the city, take a walk along the water meadows with stunning views of the Cathedral or take part in other leisure activities from cycling to golf.

Salisbury has more than its fair share of parks and green spaces where you can relax over a picnic or enjoy a romantic stroll. The Cathedral Close, in particular, is an oasis of peace and tranquillity within its mighty wooden gates and massive stone walls. Arts venues include Salisbury Playhouse, City Hall and Salisbury Arts Centre and at Fisherton Mill visitors can explore a treasure trove of amazing artwork in the largest independent art gallery in the South West.

The world-renowned Ageas Salisbury International Arts Festival takes place at the end of May and beginning of June, with the next festival happening in 2019. The city hosts a free day of celebrations for St George’s Day in April and runs Salisbury Christmas Market in December. Salisbury has been awarded Purple Flag status which is a ‘gold standard’ for visitor safety at night in the city.

Salisbury has a wealth of independent shops which can be found on Milford Street, Winchester Street, Fisherton Street and the High Street plus many other locations around the city.

To eat out you’ll not only find well-known names like Bill’s but many independent restaurants too. Enjoy al fresco dining at some centrally located restaurants including The Old Ale & Coffee House and Ox Row Inn, dine in style with views of Salisbury Cathedral’s spire from the Refectory Restaurant or head across the water meadows to The Old Mill at Harnham.

Calling all young writers for the Young Festival Critics Competition