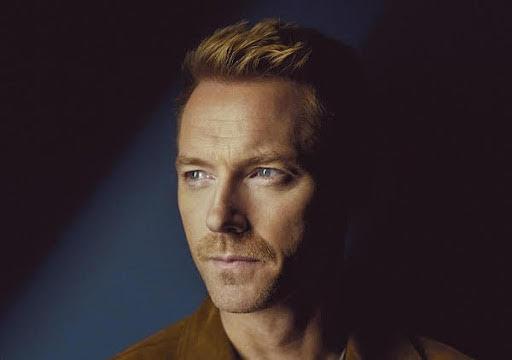 Next month, music star Ronan Keating will be visiting Windsor for a large-scale open-air performance.

Ronan Keating will be headlining at  the grounds of the Windsor Racecourse for this year’s ‘Ladies Evening’, on Saturday 27 August.

This special ‘Live After Racing’ fixture will offer fans a full day at the races, capped-off by Ronan’s concert, with a full band as he whirls through nearly three decades of pop hits.

A spokesperson for the event said: “Guaranteed to be the most stylish day of the year, the ever-popular ‘Ladies Evening’ promises an occasion packed with stylish outfits, ornate hats, fantastic food and drink, races and momentous entertainment from the hitmaker behind classics including “When You Say Nothing At All” and “Rollercoaster”.”

Under 18-year-olds attending the show must be accompanied by an adult.

Since his time in one of the most successful boy bands in history, Ronan Keating has embarked on a solo career with 30 consecutive Top 10 singles, 10 studio albums and over 20 million records sold, and countinng.

In addition, he was a judge on X Factor and The Voice in Australia, spent time in a highly acclaimed West End and has hosted the Magic FM breakfast show and The One Show.

A spokesperson for the artist said: “Actively recording new music, in 2021 Ronan circled back to his roots with most recent album: ‘Songs From Home’. Celebrating traditional poetry and folklore alongside contemporary pieces, ‘Songs From Home’ forms the ultimate soundtrack to Ronan’s personal story.

“Twelve homeland songs that he was born to sing, the album masterfully weaves between unheard tales of his youth to artists embedded in Ronan, and Ireland’s substantial musical heritage. Drawing from the wealth of Ireland’s talent, ‘Songs From Home’ proves to be an intimate album filled with sublime reworkings as well as an original single from the star.”

More Information about Windsor Racecourse can be found at: https://www.windsor-racecourse.co.uk/

More information on Ronan Keating can be found at: