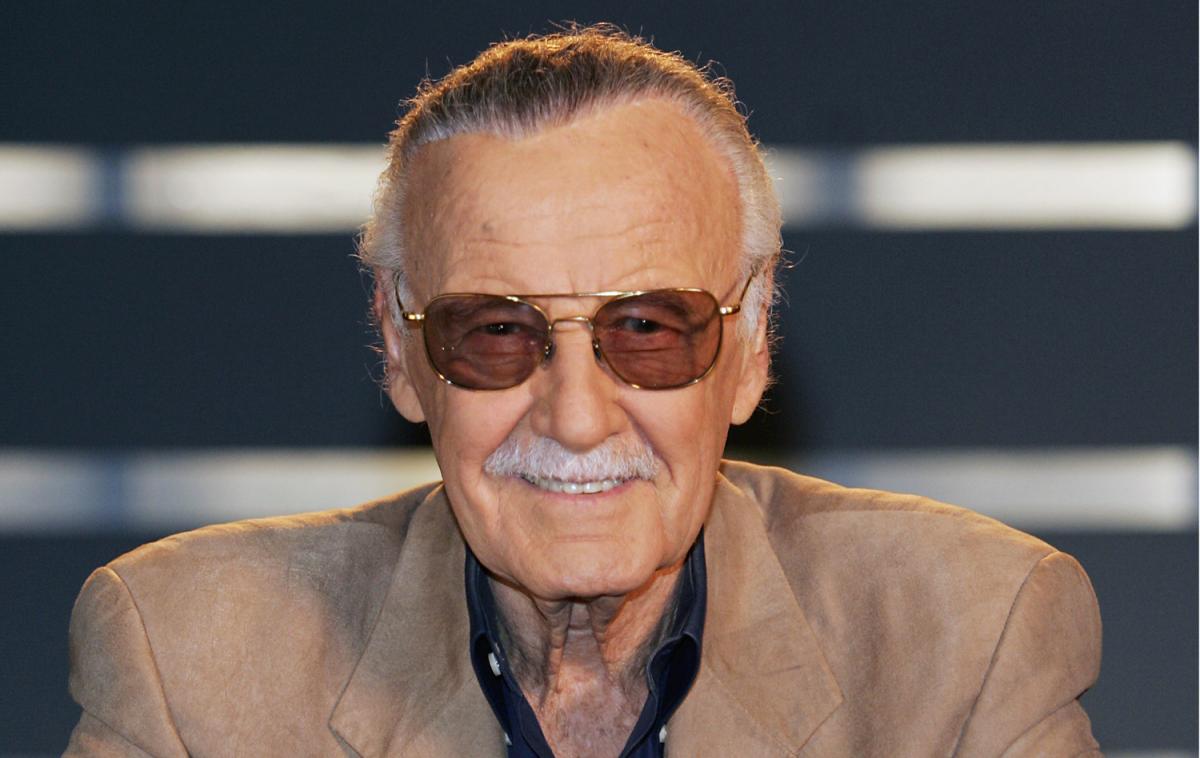 Produced in an edition size of only 9, the 10 new deluxe prints will be revealed at Castle Galleries, Reading at the stroke of midday on Saturday 25th March, when they will be unveiled from their classified wrapping and can be viewed until Sunday 9 April.

The artworks – created in collaboration with Marvel’s fine art publisher, Choice Fine Art – are expected to sell out in record time. Washington Green’s previous ‘Superheroes: Editions of 9’ release in 2016 saw some pieces sell out in just 5 minutes across the UK.

The new ‘Superheroes’ collection features a selection of iconic Marvel comic book covers dating from the 1960s to the present day. It includes much-loved characters, whose identities are classified until the collection is unveiled, all of which were created during Stan Lee’s reign at Marvel.

Each piece of artwork is individually hand-signed by Stan Lee, 94, who is credited with introducing complex characters with both light and dark qualities to the industry, in a difference from the archetypal American superhero. This type of characterisation had rarely been seen in comics before, contributing to Marvel’s widespread success as one of the most popular brands in the world today.

With annual sales of comic books increasing by 8.99% in 2015*, the demand for comics is on the rise. Marvel continues to top the charts - its Star Wars #1 comic published last year was the best-selling single issue in over two decades, according to Diamond Comic Distributors, the world’s largest distributor of comics.

The Gallery Manager for Castle Galleries, Reading – Washington Green’s nationwide network of high-street galleries – said: “With comic book sales increasing year on year, and the success of film adaptations at the box office, it’s no surprise that our ‘Superheroes’ collections have proved some of the company’s most popular to date.

“Marvel has had a huge impact on popular culture – I think we can all relate to its very human characters in some way. This collection will appeal to both art collectors and superhero fans alike - giving them the chance to own a slice of comic book history.”

The new Marvel ‘Superheroes: Editions of 9’ collection will be available to buy from Castle Galleries, Reading from midday on Saturday 25 March. The 10 signed limited edition prints, produced in a large boxed canvas format and hand-signed by Stan Lee, cost £2,950.00 each.

Recent winners of the Steve Reid InNOVAtion Award, The Little Unsaid come to the Pound Arts Centre in Corsham