Rachel Redford to star in Cat Goscovitch’s A Russian Doll 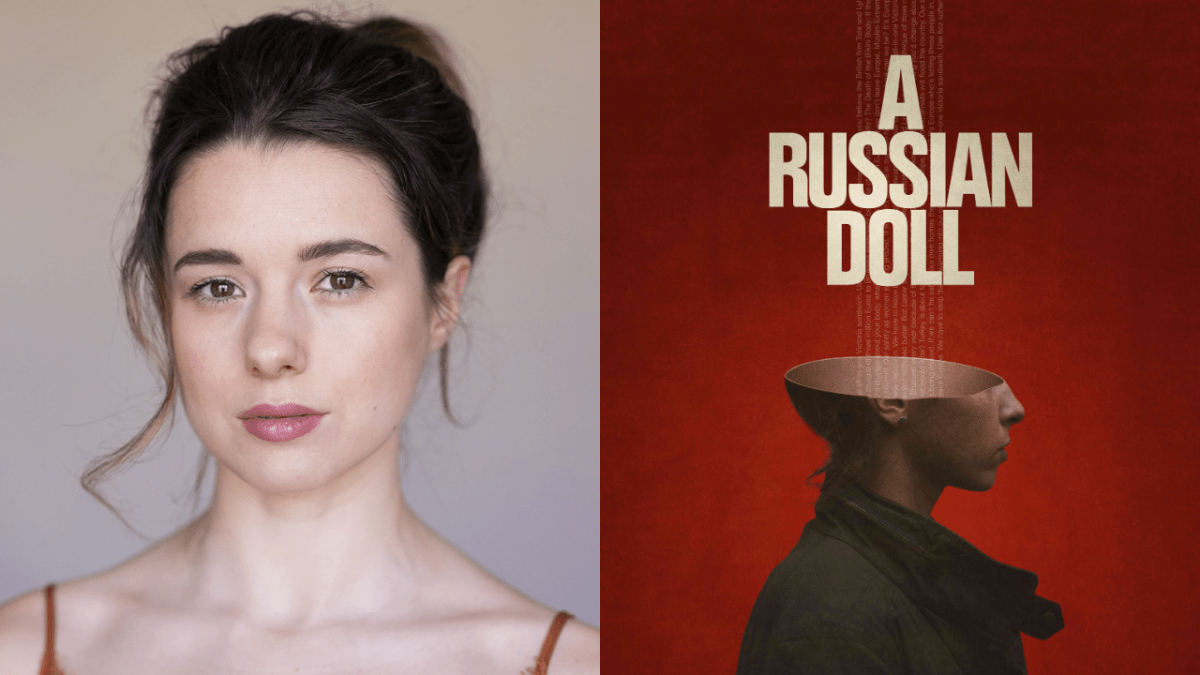 The Barn Theatre in Cirencester and the Arcola Theatre in London have today announced that Rachel Redford (The Jungle, Gap Year), will star as Masha in the world premiere of Cat Goscovitch’s new one woman play, A Russian Doll.

The play, which is based on a true story, follows twenty-something Masha as she becomes embroiled in the world of data and deceit as a member of Russia’s disinformation campaigns during the EU referendum.

Rachel Redford’s previous credits include originating the role of Beth in Joe Murphy and Joe Robertson’s critically acclaimed play The Jungle, which she played in the original Young Vic production as well as subsequent productions in the West End, Off-Broadway and in San Francisco.

A Russian Doll, which will be directed by Nicolas Kent (All The President’s Men?, Another World), will run in Cirencester from 18 May – 12 June 2021, with press night on 20 May at 7pm. Following the run in the Cotswolds, the production will open Arcola’s new outdoor space, Arcola Outside, in East London.

Director Nicolas Kent said of Redford’s casting, “It is a delight to be working with Rachel Redford she is extremely talented young actor who made a huge impression when I first saw her in the West End acclaimed play: The Jungle.”

The production will also mark the Barn Theatre’s first live indoor performances since their run of Peter Pan was cut short on Christmas Eve due to the Cotswolds moving into Tier 3 prior to the third national lockdown.

Tickets for the Barn Theatre run are now on sale at barntheatre.org.uk, with prices from £11.50.

Performance dates for the run at the Arcola Theatre to be announced in due course.