Purple Rain, a world-class live celebration of the music, life and legacy of Prince comes to City Hall Salisbury in April 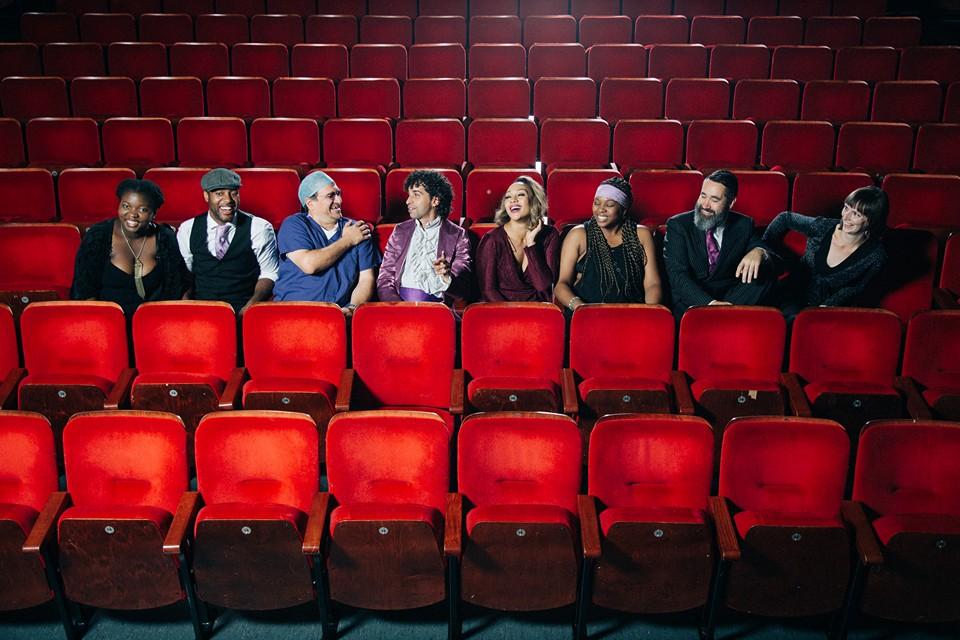 Purple Rain, a world-class live celebration of the music, life and legacy of Prince, are pleased to announce a full live tour of the UK, including City Hall Salisbury on April 11.

Kicking off in Cambridge this weekend, the tour takes in Guildford, Salisbury, York, Leeds, Newcastle, Leicester Glasgow and Edinburgh, before heading across to Ireland. Later in the year the band will perform in Hastings, Exeter, Birmingham, Blackpool, Ipswich, Worthing, Liverpool, Wolverhampton, Southend, Watford, Basingstoke, Bournemouth, Portsmouth, Cardiff, London, Scarborough, Bristol and Manchester and of course Salisbury.

A full nine-piece band, Purple Rain have been together for 11 years. Jimi Love, as the unsurpassed Prince, fronts a horn section, backing vocals and keys.

With a string of sell out shows the length and breadth of the country, including London’s iconic Scala, Purple Rain deliver a non-stop, hit packed show, spanning more than two hours.

Expect to see, hear and feel the hits from one of the most loved artists of all time; 1999, Little Red Corvette, Purple Rain, Kiss, Diamonds And Pearls, U Got The Look, When Doves Cry, Cream, I Wanna Be Your Lover and many more…

Frontman Jimi Love explained the origins of the group and how much Prince’s music means to them:

“I’ve been into Prince since I was 10. My Godfather played me Let’s Go Crazy in his car and I was blown away by the energy… I washed so many cars to raise the £10 needed to buy Purple Rain on vinyl, my first Prince album! I loved music as a kid and thought performers like Michael Jackson and Freddie Mercury were as good as it got, but Prince was in a league of his own!

“Over the next few years I managed to catch up, and by Diamonds and Pearls, buying his new album was pretty much an annual event. The guy’s musical output was insane, not just the quantity, but the quality! Stuff that he would put out, almost as a throwaway track, 99% of artists would have as their main single!

“I spent my late teens/early 20s playing in various bands, but I never learnt any Prince stuff on guitar. I think I was a bit scared and in awe! Then one November night I was playing a gig in a cover band and we ended up jamming Purple Rain….

“In the pub, later that night, I started the band PURPLE RAIN. My good friend Adrian (who sadly left us a few years back) was running a venue in Dublin and suggested we do a Prince night for New Year’s Eve.

“Cue a mad dash to find some musicians who wanted to be involved. That’s when I realised Prince was the musician’s musician! I got a band together and we had so much fun playing the songs, I decided to pursue it properly.

“Fast forward a couple of years and we had a great band lineup and plenty of gigs under our belt. In 2008, we made a last minute dash to Dublin when Prince cancelled his Croke Park gig with 4 days notice.

“We came on stage at 10pm to a packed club full of angry fans, who had travelled anyway, it being too short notice to cancel flights and hotels, and we played until 1.30am!

“I’ve always tried to avoid being a Prince ‘impersonator’. There was only one Prince, and he was just so far ahead of anyone as a musician and performer, to impersonate him is just an impossible task!

“This band has always been about playing the music in the spirit of Prince. Yes, we dress up a bit for the vibe, but the fact I’m quite short, play guitar and look a bit like him is just coincidence. We all just love jamming his songs, and introducing his music to new people.

“Since April 21 last year, the whole thing has taken on new meaning. Every gig is dedicated to Prince now, a celebration of all the gifts he left and the impact he had on so many lives, including mine. I don’t think I’ll ever be able to play Purple Rain without a tear in my eye again.”

The Unravelling Wilburys take over Swindon's Level 3 this Saturday celebrating a supergroup that featured George Harrison, Bob Dylan and more