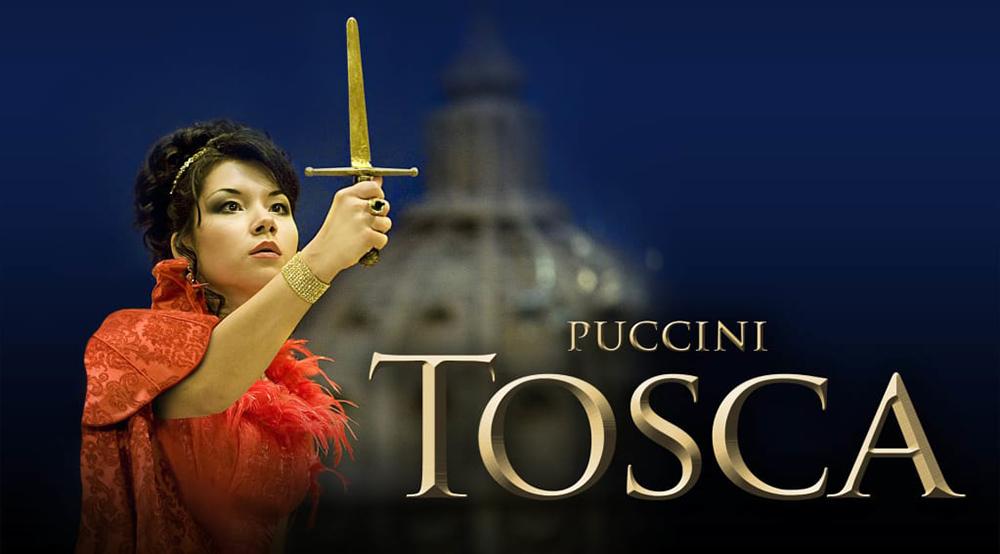 Tosca will be performed at the New Theatre on Friday, 15 April at 7.30pm.

The award-winning producer Ellen Kent returns this Spring with the International Opera Festival tour, and will be bringing Tosca to the masses.

Premiered on 14 January 1900, Tosca has stood the test of time and is said to be one of the undisputed classics of the opera repetoire.

A spokesperson for the show said: “A tragic story of betrayal, lust, love and lies, Puccini’s Tosca is a masterpiece! Audiences will also be able to enjoy the wonderful children’s choir and the chance for one child to sing a solo part.

“Following the huge success of our visit to the Royal Albert Hall, Tosca returns to delight audiences once again. This popular opera, with its tender and moving arias Recondita Armonia, Vissi d’Arte and E Lucevan le Stelle, is a heady mixture of true love, torture and treachery.

“Two of the best roles are provided for tenor and soprano, plus a pure evil villain as the baritone.”

Opera experts say that in order to create music with authenticity, Puccini went to Rome specifically to listen to the early morning church bells from the ramparts of the Castel Sant’Angelo before penning his score.

Producer Ellen Kent returned to Rome, camera at the ready, to photograph some of Italy’s most inspiring churches in order to create a set which she hoped would compliment such a celebrated score.

The set for Kent’s Tosca was built by Set Up Scenery who also build sets for the Royal Opera Covent Garden.

Tickets for the Oxford New Theatre date can be found online at https://www.atgtickets.com/shows/ellen-kents-tosca/new-theatre-oxford/ or by calling the theatre’s box office.

Waitress the Musical to hit Oxford