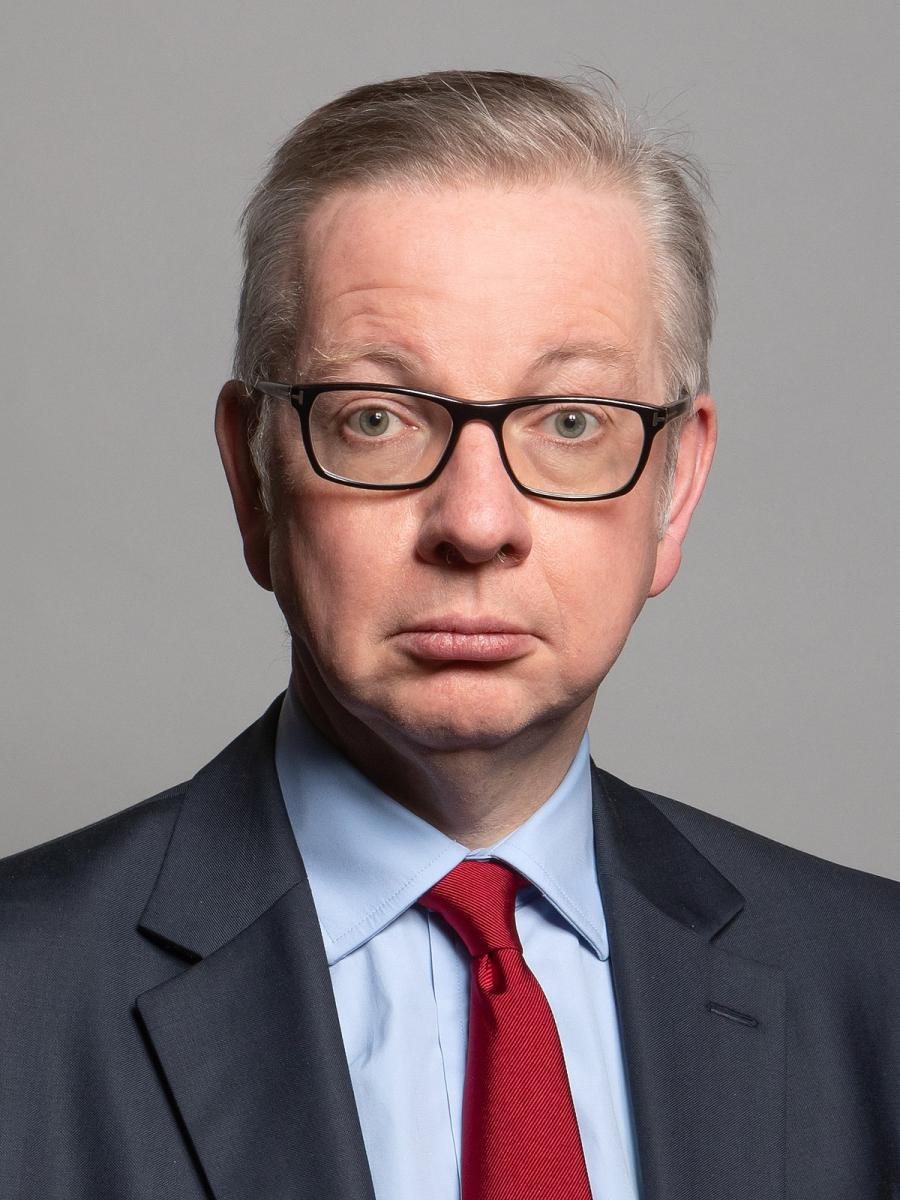 “People are getting complacent about Gove, but he still presents a very real threat of re-emergence”

Britons were warned last night not to get complacent just because Michael Gove, the journeyman politician and former minister of absolutely everything, is currently out of the news cycle a bit, and we could yet face another strong wave of Gove in the coming weeks.

Suzanne Cooper, head of GAGE -  the Gove Advisory Group for Emergencies -, will be putting out the warning in a special televised briefing on the BBC this afternoon.

She said: “History tells us that Michael Gove is a very resilient strain of politician, and just because he’s not being rammed down our throats now, doesn’t mean he won’t soon pop up in the news again with Boris’s dad or something, claiming that the press have to basically support his opinions or be banned from government press conferences, much like the mid-winter surge we saw in January this year.

“Do not let his too-tight-tie and comical Bobblehead-like appearance fool you into thinking he’s some sort of harmless comic relief character like Shakespeare’s Bottom, dribbling out foolish opinions and chewing the cud on the sidelines, he’s undoubtedly a very real threat to us all – and a second wave of his batshit leftfield ideas could hit us any day now.”

Critics have blamed the government for failing to act quickly enough in the face of mounting evidence of a second wave of Gove.

One Westminster insider said: “Thanks to the unwritten rules of the secretive 1922 committee, the weird alpha frat house of the Tory party, Boris knew when he took charge he had to give Michael Gove a job of some kind, but famously wanted to avoid the fate of his predecessors Theresa May and David Cameron, who gave Gove too high-a-profile roles and were subsequently forced to jump on the news every five minutes to try and defend the latest crazy thing Gove had suddenly announced to reporters without any sort of prior discussion or approval.

“So Boris wisely sidelined Gove into a harmless, obscure position far away from the levers of power, appointing him the Arch Chancellor of the Duchy Originals, which basically amounts to being a Minister of Biscuits.

“It worked as a temporary measure, but The Minister of Biscuits has been making increasing noises about Brexit and COVID-related measures in recent weeks, even preparing for a ‘No Deal’ scenario which literally no one asked him to do.

“He’s seemingly once again forgetting that he’s not actually in charge of anything at all, apart from making sure there are sufficient supplies of chocolate hob nobs. Boris should have heeded GAGE’s warnings and acted much, much quicker to curb the second wave of Gove, and done more to have news outlets regularly tested for any presence of quotes from Gove, or those asymptomatically carrying Gove-like opinions.”

GAGE are once again reminding the public to stay alert and remember the ‘Michael Gove Mantra’ should they encounter anyone infected with Gove’s opinions – Report it, Forget it, Deny it.