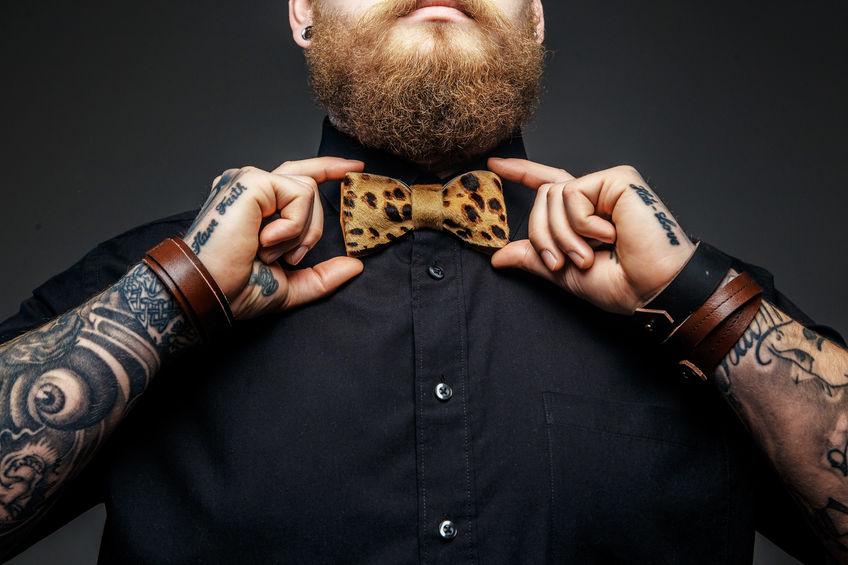 Migrants coming into the UK will have to adhere to a strict dress policy to gain entry from now on according to a leaked Home Office memo drawn up by Home Secretary Priti Patel.

This comes after HM Revenue and Customs carried out a recruitment drive that has seen thousands of the country’s night club bouncers taking on custom officials’ roles.

Tattooed Baz, who used to work at Broken Dreamz Night Club on Deal High Street, said: “My new job as the interim head of customs and excise at the UK border in Dover isn’t so different to my job on the door of the night club. Except you get a lot less hen parties if you know what I mean?

“My mate Daz says that’s probably because you don’t get many hen parties trying to escape war torn Syria - but he reads The Guardian so what does he know? I just told him to keep manning the VIP area and leave the actual door stuff to us experts.”

Since the introduction of the new members of staff, entries to the UK have been cut by 90% mainly because of the ‘no trainers or sportswear’ policy.

Baz added: “When we first arrived to take over the border we noticed immediately they were letting any old sorts in even if they hadn’t made an effort.

“We had to spend our first few days repeating the mantra ‘You Look Good But You’re Not Right For The Kingdom’ and introducing a strict one-in one-out policy.

“You’d think that these refugees and economic migrants would get the message and get the iron out to make sure they pass muster but they still show up dishevelled as if they’ve not had a shower in weeks!

“It’s beyond me why these people, who have made such an effort to get here by risking life and limb using people smugglers crossing deserts and The Mediterranean and surviving migrant camps first in Greece and then in France, don’t simply put a bit of lippy on when they show up at our border.

“We’re holding our first Ladies’ Night on Friday so let’s hope they make a bit more of an effort then!”