POLITICS: Three men out standing in their field - will they leave or remain? 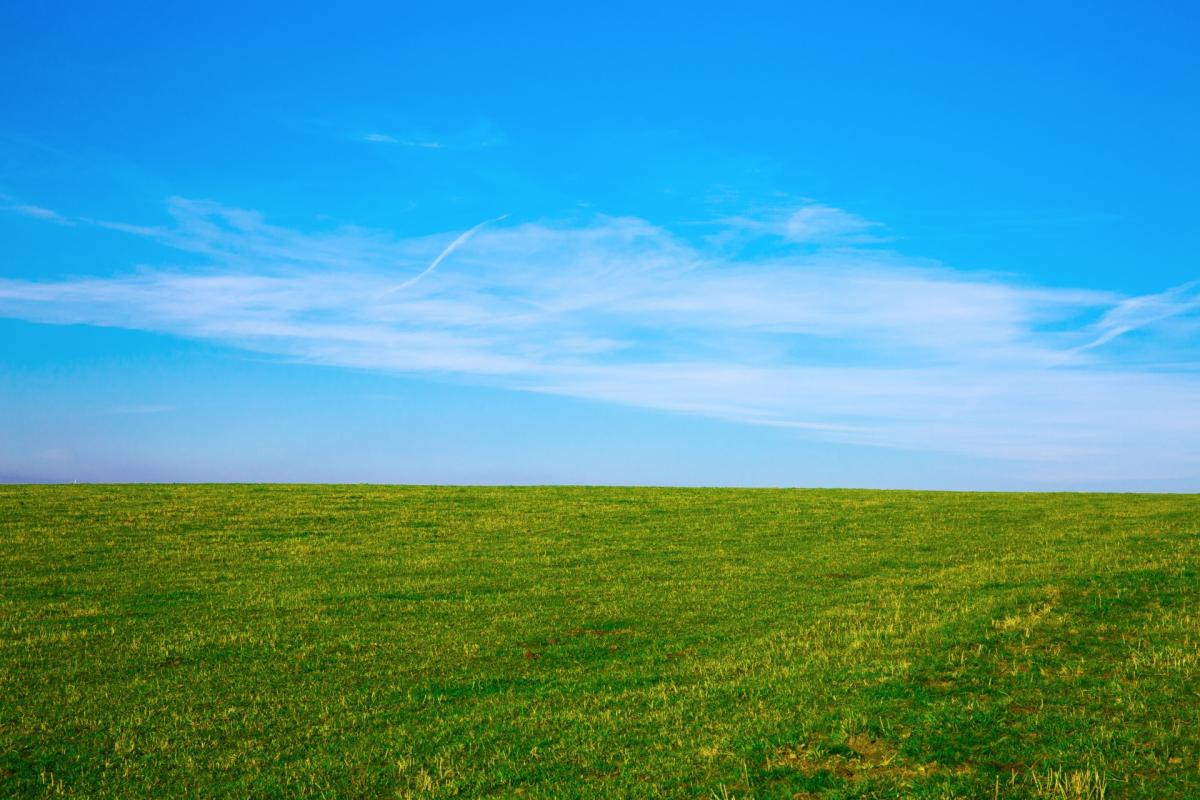 Three white middle aged men are out standing in a field.

Another very red faced man dressed in teal and purple lies injured at their feet.

And they are arguing.

They take little notice that the field has become an island as rising flood waters surround them on all sides.

Liberal Democrat is uncomfortably cold. He clasps his yellow anorak closer around him and shivers.

He said: “I never wanted for us to be cut off. I still wanted to be a part of it. We should never have left.”

The man at his feet, through gritted teeth, grunts. He is severely injured, most likely dying. If you listened closely you could hear him whispering ‘LEAVE, LEAVE, LEAVE’ repeatedly. The other three pay the dying man no mind. He is insignificant to them now. They never really knew what he stood for. Brexit Party was his name. He had become a nomark to the others. A fad. Like Gangham Style or Mr Blobby. A sideshow curiosity.

Responding to Liberal Democrat, Labour Party, dressed in his dirt-stained red worker overalls looked a bit flustered. He said: “I never really wanted to leave but the people had spoken. We couldn’t ignore them. They had spoken.”

Conservative Party was still quite snug in his blue Barbour jacket. The cold didn’t bother him. But he still shivered at Labour Party’s words.

He said: “Well, I do realise that it was actually me who asked them to decide but who would have ever thought that they would take leave of their senses and actually decide to leave?”

Labour Party rubbed his brow leaving earthy brown marks across his forehead. He said: “Well, I could have told you that. People back then were fucked off. If you had asked them anything they would have done the opposite of what you wanted. You lot in your suits, stuffing your faces, whilst you cut everything else to buggery. You managed to rile everybody up with ‘austerity’ making sure you always scapegoated someone else other than yourselves as to why everything was falling apart. You bloody blamed benefit cheats first, then immigrants and then eventually during the referendum campaign you blamed the EU. No wonder they said they wanted to leave. Bloody idiots.”

Liberal Democrat spoke up then. “Urm, guys, the water seems to be rising a lot now. It’s going to reach us soon.”

Labour Party gave Liberal Democrat an angry look. He said: “And you’re worse than the bloody Tories  so you can shut up. You were part of The Government who gave us ‘austerity’. You expect it from ol’ Barbour Jacket over there but never from you lot. You were part of the cause. Bloody tuition fees.”

Liberal Democrat retorted: “I do take offence at your tone Labour Party. We tried our best and the voters did punish us for it. But we were a different party by the time we eventually left. We were the only ones who wanted to remain. All of you lot were just hellbent on taking us out of Europe. And you did nothing whilst all this was going on. As an opposition you missed countless open goals. The Tories were giving you it on a platter but you just had to have your infighting and your northern leave seats. Well, where did that get you?”

Conservative Party smiled at this, although he did notice that now the waters were at his feet but he dismissed it from his mind. He said: “I do love it when you two bicker. What you two have always failed to understand is that I was born to rule and have always been able to make the tough decisions. Not like you namby pamby snowflakes who just want to build your safe spaces and nationalise the air we breathe. We might have started it but by God we had the balls to get the job done.”

Labour Party noticed something then. Brexit Party was no longer at their feet.

All three looked around them until they spotted that Brexit Party had floated away and was bobbing into the distance.

All three laughed at that.

Liberal Democrat said: “I do miss the others you know. It was entertaining to have them around.”

Labour Party said: “It was a shame that they all left England. Plaid Cymru over the Severn Bridge, the Irish parties across the sea and Scottish Nationalist Party beyond the wall. I guess after we left the European Union they no longer wanted to hang around with us. Bit sad really.”

“Yeah, but that was only because they kept shouting at you. And SNP could swear like a trooper.” Liberal Democrat said whilst grinning.

Labour Party looked at the water around them. It was now up to their knees. He said: “You know this is it don’t you? We’ll all be gone soon. It’ll just be water.”

Conservative Party said: “To give us all credit though we did all try but we couldn’t bankrupt ourselves at the same time.”

Liberal Democrat said: “It’s weird to think that Green Party was right. I really miss her you know. It was a shame when the sea claimed Brighton.”

All three looked at the water.

Labour Party said: “It’s quite sad really to know that this is it. That we wasted all of this time on Brexit whilst it was all going to shit. I think we’re all to blame a bit.”

Liberal Democrat nodded in agreement. The water was just below his neck now.

Conservative Party said: “Well, I for one, know that I’m not to blame. It was all those immigrants and benefit scroungers!”

As he uttered the words he could see that Labour Party and Liberal Democrat were gone, taken by the rising waters. He had one final thought before the waters rose above his head.

And then England was gone.

3 things to check before choosing an online casino

Encyclopedia Ocelotica: The anti ageing pill - "such a thing could be available within a decade"